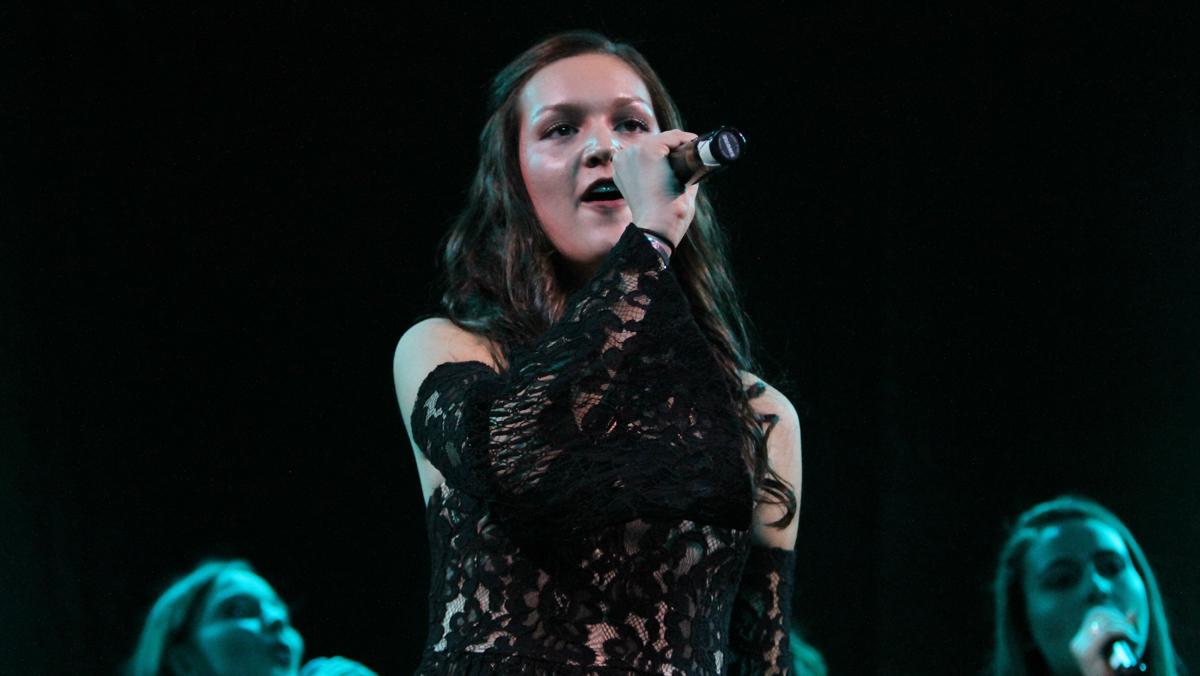 Claudia Ayers, the current interim executive director of alumni and donor relations, has been promoted to assistant vice president of engagement and constituent relations. In her new role, Ayers is responsible for continuing to develop the multigenerational community of Ithaca College students, alumni, parents and friends. Ayers will also design and develop opportunities for meaningful engagement and outreach.

Ayers joined the college advancement team in 2005 as a regional program officer in the Office of Alumni Relations. She then worked to lead regional campaign events for the Making A World of Difference campaign and was later appointed director of donor relations, where she served before assuming the role of interim executive director.

The staff members on the committee are Instructional Technology Coordinator Marilyn Dispensa and Gerard Turbide, vice president of enrollment management.

The students on the committee are juniors Danielle Ciolfi and Alyse Harris.

Collado said the co-chairs will release updates on Intercom in the coming weeks.

The Joel Willer Award is not given out each year, but instead only when the organization feels a specific media advisor is exceptionally deserving. Wheatley worked at the college, his alma mater, for 32 years before retiring this past June.

Professors are in need of volunteers for physical therapy experiment

Interested participants must have an active diagnosis of any type of cancer or have finished treatment within the past 90 days.

Participants will be asked to come to the Ithaca College Occupational and Physical Therapy Clinic prior to and at the end of the program to complete an evaluation and measure balance, endurance and general mobility.

Carol Zou will give a talk titled Cultural Organizing at the Intersections at 6 p.m. Nov. 16 in Klingenstein Lounge as part of the CSCRE Discussion Series.

She is known for organizing the art collective Yarn Bombing Los Angeles, a collective ranging from 20 to 500 crafters that creates public art through a crowdsourced, participatory model.

The lecture will trace the history of United States–based cultural organizing beginning from the civil rights era, and it considers tactics and strategies that are relevant to the contemporary sociopolitical climate. Artists and movements examined will include Emory Douglas and the Black Panther Party, the Chicano art movement, Black Lives Matter and the presenter’s own
history of working with grassroots community–building in Los Angeles, Dallas and Philadelphia.

The Office of Student Engagement and Multicultural Affairs is looking for student leaders to be nominated for the Peggy R. Williams Award for Academic and Community Leadership.

To nominate a student, their first name, last name, and email are required. Nominations are due Nov. 30. The nomination form can be filled out on OrgSync.