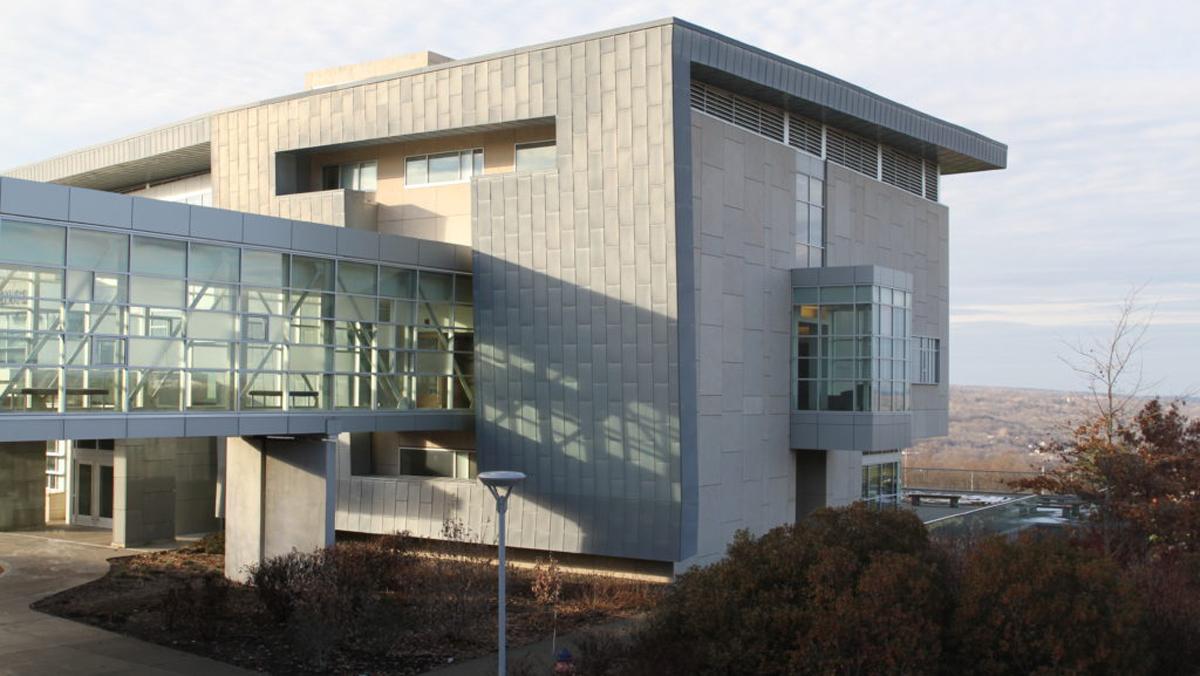 About a dozen Ithaca College students attended a follow-up open forum Dec. 12 in the Peggy Ryan Williams Center to discuss a racist Snapchat video that went viral on social media sometime between Dec. 7 and Dec. 8.

The forum acted as an extension of the first forum held Dec. 11 and allowed students who could not attend the first forum to express their concerns and thoughts about how to move forward.

In the Snapchat video, sophomore Khush Khemlani, who is from Puerto Rico, used the n-word to describe her skin tone after receiving a spray tan. Khemlani has since apologized.

Khemlani said she is still unsure why she made and posted the racist remark but that she now recognizes it was unacceptable. Although she has received a large number of negative comments and messages online because of the video, she said she appreciates members of the community who took time to explain to her their grievances with her language.


“I think that the way it has gone viral, and with all the views and the comments, it shows a lot how I’ve upset people,” Khemlani said. “I think that a part of me has appreciated that a lot of people have gotten back to me and taken the time … to make sure I was conscious of why it was wrong and why it’s gone viral. And it’s brought me to educating myself a little more about the situation.”

Khemlani said Dean of Students Bonnie Prunty reached out to her to arrange a meeting after the video went viral to ensure that Khemlani was not in any danger, but also discuss the issues with Khemlani’s racist statement.

“I think she was very supportive and helpful toward my safety, because that is her main goal for all her students, to be safe,” Khemlani said. “But at the same time, she did want me to understand why what I did was wrong.”

Khemlani said she received a threatening phone call from an unknown number after the video went viral, which advised her to “sleep with one eye open.” She reported the call to the Office of Public Safety and Emergency Management but chose not to follow up with it. Khemlani said the college administration has not spoken to her about any judicial actions or consequences.

She also said that she plans on attending an event that will be held at 7 p.m. Jan. 30 titled “The N-Word: History, Ownership & Usage,” which will be facilitated by Sean Eversley Bradwell, director of the Center of Inclusion Diversity Equity and Social Change. She said she is not sure how she will continue to educate herself on race issues in the future but is looking into specific race-based classes to take next semester. She said she plans on continuing to study at the college.

Prunty said the video has provoked a lot of emotions for some people.

“For some folks, we can’t think about where we want to go from here when we’re still feeling very angry or upset or disappointed,” Prunty said.

Bradwell and Prunty provided the attendees with an overview of the conversation that occurred at the first forum, and then allowed students to voice their thoughts and feelings on where the college should go from there.

Other students brought up the need for more diverse faculty. Cornish said her goal is for the college to have 50 faculty of color within the next five years.

“I know that’s lofty, but I’m dreaming big because I have to,” Cornish said. “It’s past time that we diversify our faculty.”

Bradwell added that it is not only important to get more educators who are people of color at the college, but also to have more faculty that understand what racism looks like.

Several students also discussed how they have experienced color blindness at the college and said they have encountered faculty and students who claim that race does not matter, or that they “don’t see color.” This is sentiment that has been critiqued becauses racism is often systemic, and race should not be disregarded when addressing these issues.

Bradwell agreed that color blindness is an issue that the college has to address. He said that having privilege is what allows people to act like race does not matter.

As the forum ended, Bradwell reminded the students to utilize the Bias Impact Reporting Form if they experience or see any bias-related incidents on campus.

Two additional events will occur in the Spring 2019 semester to continue the conversations that took place in the two forums. One is an event discussing the origins, ownership and usage of the n-word Jan. 30 and the other is a follow-up community forum Jan. 31.