Emergency services respond to reports of explosion at Ithaca Wegmans 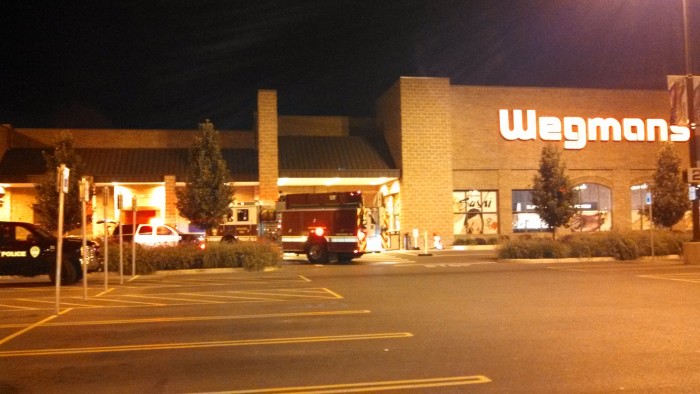 The Ithaca Police Department, Ithaca Fire Department and Bangs Ambulance responded to reports of an explosion at about 6 p.m. Wednesday at the Ithaca Wegmans. According to the IPD, two people were transported to a local hospital with minor injuries as a result of an explosion near the front of the store.

According to a statement released by the IPD, the explosion occurred inside a can recycling machine. The cause of the explosion is still under investigation, but there were no indications of criminal involvement.