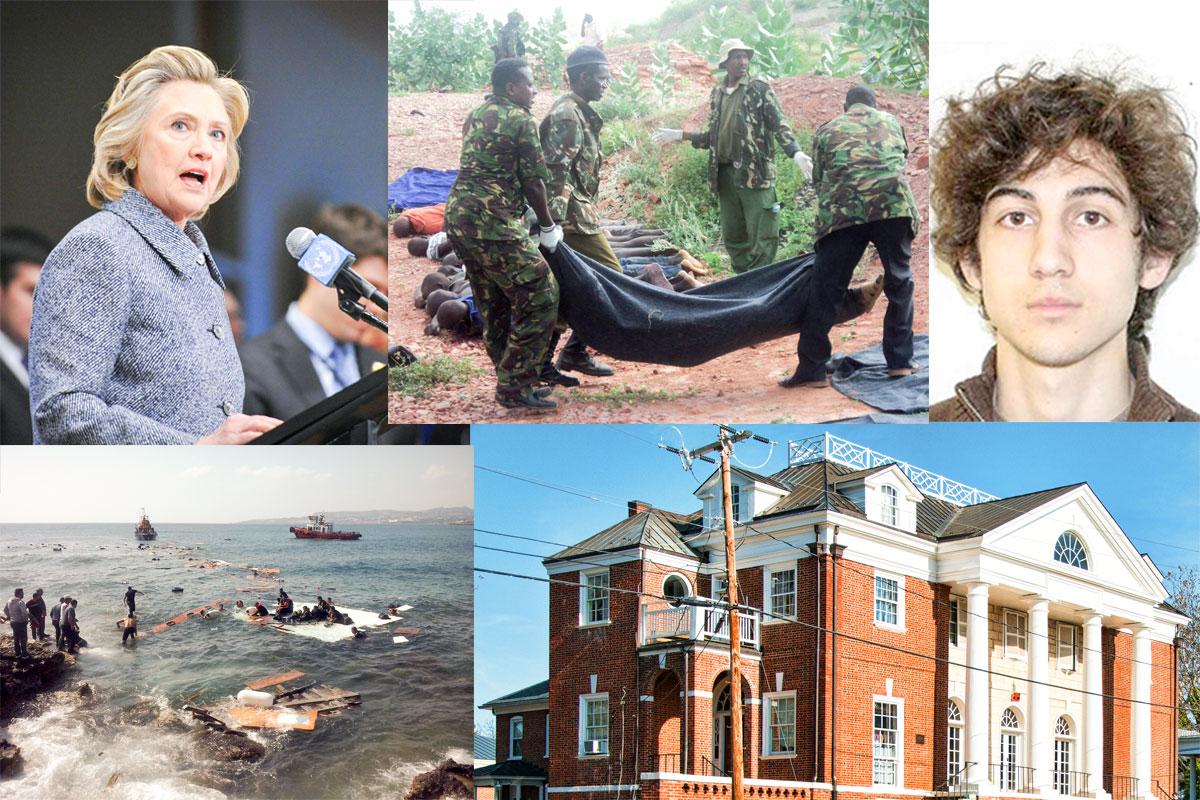 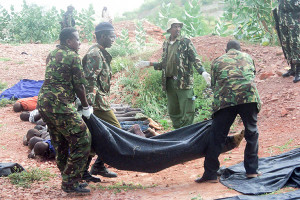 Heavily armed attackers stormed the campus of Garissa University on April 2 in eastern Kenya, leaving 147 people, mostly students, killed. The gunmen went through the dormitories of the college, separating the Christian and Muslim students before killing the Christian students.

Shabab, a Somali terrorist group, claimed responsibility for the attack on the campus. A Shabab spokesman, Ali Mohamoud, said the attack was carried out due to previous Kenyan incursions into Somali land.

It was the worst terrorist attack in Kenya since Al-Qaeda bombed a United States Embassy in Nairobi in 1998.

Augustine Alanga, an economics student at the college, said he ran out of his dorm room without putting his shoes on, cutting his feet as he made his way away from the campus and into the nearby forest.

“When I looked back, I saw them,” he said. “There were five or six of them. They were masked. And they were shooting live rounds.” 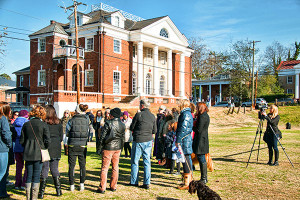 Rolling Stone magazine has officially retracted its discredited article of an alleged gang rape at a University of Virginia fraternity house in September 2012. The story focused on a student named “Jackie,” who purported being raped by seven men at UVA’s Phi Kappa Psi chapter during her freshman year.

However, Jackie refused to cooperate with the police investigation, and a four-month police search found no evidence that the attack occurred. The magazine published its official apology following an external review by the Columbia University Graduate School of Journalism, which criticized its editorial process and lack of verifiable information in the story.

On its website, Rolling Stone managing editor Will Dana posted an apology to those who were affected by the story, such as the fraternity and members of the university’s administration.

“Sexual assault is a serious problem on college campuses, and it is important that rape victims feel comfortable stepping forward,” Dana wrote. “It saddens us to think that their willingness to do so might be diminished by our failings.” 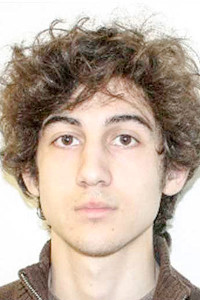 Two years after the deadly bombings at the annual Boston Marathon, Dzhokhar Tsarnaev was convicted for his role in the attacks, ending the first phase of the terrorist’s trial. He now awaits the possibility of facing an execution.

Tsarnaev received a guilty verdict in all 30 criminal counts against him after he and his brother, Tamerlan Tsarnaev, planted bombs at the marathon that resulted in three deaths and 260 injuries. Tamerlan was killed following a manhunt for the brothers in the aftermath of the bombing, as Dzhokhar was eventually apprehended while taking refuge in a boat parked on land behind a suburban home.

The defense is hoping to avoid a death sentence for Tsarnaev by portraying him as a dupe of his more radicalized older brother. As the jury moves forward with the next phase of the trial, survivors of the bombings were relieved to move forward with their closure from the incident.

“Obviously, we are grateful for the outcome today,” bombing survivor Karen Brassard said. “It’s not a happy occasion, but it’s something that we can put one more step behind us.”

Clinton and Rubio Announce Plans to Run for President: 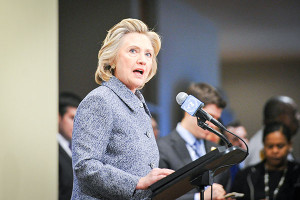 Hillary Clinton and Marco Rubio announced their intentions to run for president in the 2016 elections as the Democratic and Republican nominations, respectively.

Clinton, the former secretary of state and first lady, previously ran for the Democratic bid against Barack Obama in 2008. She will face potential competition in the Democratic party from former governor of Maryland Martin O’Malley and former Virginia senator Jim Webb.

Rubio becomes the third Republican to officially declare as a candidate for president, following announcements by senators Ted Cruz and Rand Paul. As the youngest contender in the race at 43 years old, Rubio said he plans to distinguish himself from his rivals by looking toward the future. Having announced a day after Clinton, he made it a point to criticize her viewpoints in his speech to supporters at Miami’s Freedom Tower.

“Just yesterday, a leader from yesterday, began a campaign for president by promising to take us back to yesterday,” Rubio said. “But yesterday is over, and we are never going back.” 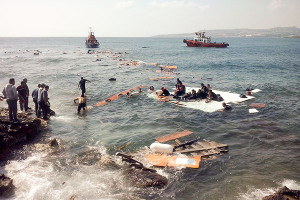 A fishing vessel filled with about 850 migrants capsized off the coast of Italy, leaving over 700 dead. The boat collided with a Portuguese freighter, which caused the smaller fishing boat to capsize. According to survivors of the crash, the incident can be attributed to poor maneuvering by the fishing vessel’s captain, Mohammed Ali Malek.

In the aftermath, Malek and one of his crew members, Mahmud Bikhit, have been arrested by Italian police for multiple charges in the incident, including suspicion of multiple homicide.

Additionally, it is the deadliest migrant boating incident in the Mediterranean Sea to date, and leaves the European Union clamoring for solutions to stop what is becoming an increasing humanitarian crisis. Overall, the EU lacks a common migration policy, resulting in increased illegal migration throughout the continent.