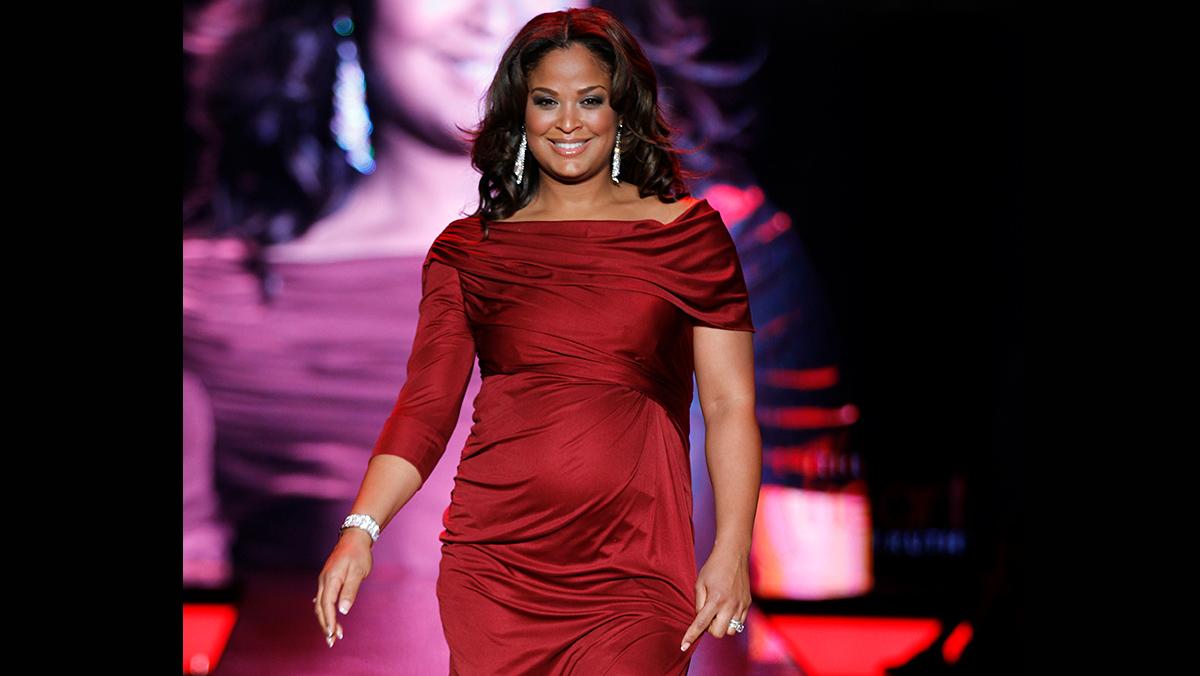 Laila Ali, undefeated boxing world champion, fitness and wellness expert, television personality and author, will speak at Ithaca College on Sept. 29 as part of the Park Distinguished Visitor Series, according to a Sept. 6 announcement from the college.

Ali, the daughter of acclaimed boxer and humanitarian Muhammad Ali, who died June 3 after a 34-year battle with Parkinson’s disease, is also the keynote speaker for this year’s Media for Social Responsibility course in the Roy H. Park Hall. Anthony Adornato, assistant professor in the Department of Journalism and co-teacher of the class, said the course will focus on how disability and chronic illness are portrayed in popular culture. Ali’s talk will be free and open to the public, beginning at 7 p.m. in the Athletics and Events Center.

Ali has won four world championships and was undefeated over the course of her career, recording 24 victories, 21 by knockout, according to her Facebook page.

“I think the most important thing in life is resiliency. Everyone’s going to get knocked down, who’s going to get back up?” said Bryan Roberts, associate dean of the Park School. “I think you could find inspiration in how she’s gone about her life. … I think you can learn a lot from her.”

Ali is a former president of the Women’s Sports Foundation, a nonprofit organization that promotes women’s equality in, and access to, sports. She is an advocate for Title IX, which protects women’s rights to participate equally in collegiate sports, according to the Foundation.

Ali appears regularly on television as a sports commentator and fitness expert. She was the host of “Everyday Health” on ABC, appeared on Food Network’s “Chopped” and “Rachael Ray,” and is a panelist on “We Need To Talk,” an all-female sports program on CBS Sports, according to biography.com. She will also be a contestant on “The New Celebrity Apprentice,” which debuts in January with host Arnold Schwarzenegger.

Students will have something to tweet about when Carl Quintanilla, CNBC news correspondent who narrated the documentary “#TwitterRevolution,” pays a visit to campus April 10.