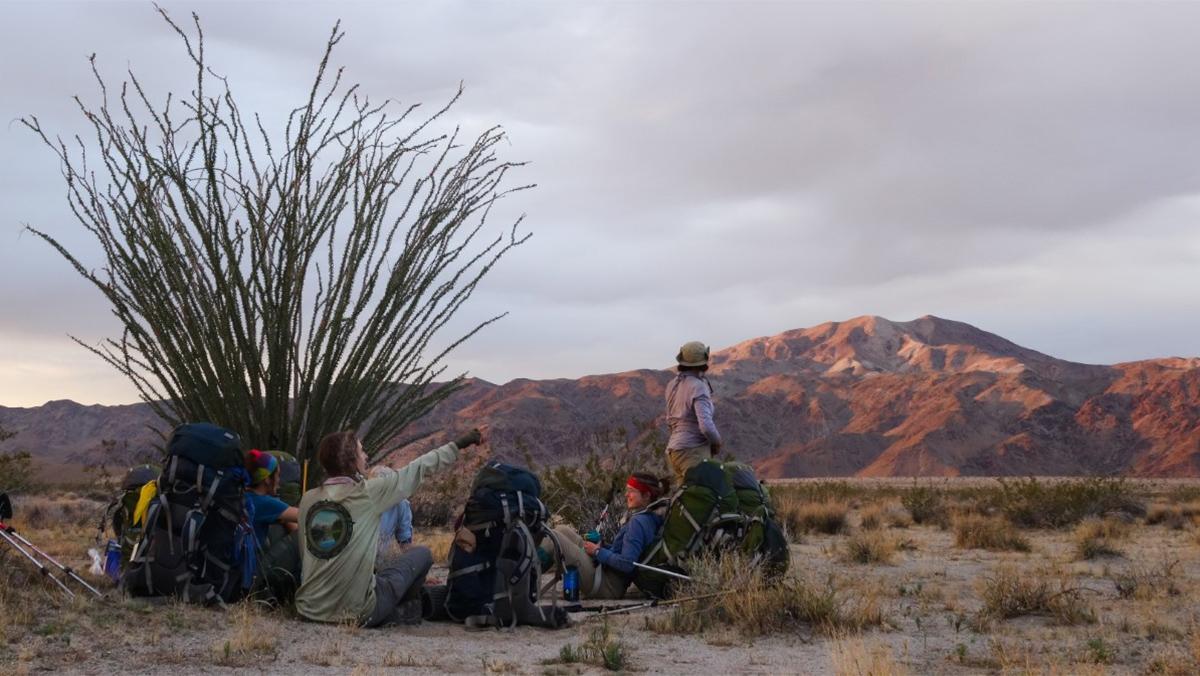 Editor’s Note: Each week, The Ithacan will be featuring programs and departments that the Academic Program Prioritization Implementation Committee has recommended to be cut.

The Ithaca College Department of Recreation and Leisure Studies (RLS) and the community organizations its students work with are voicing their opposition to the “Shape of the College” recommendations, which recommend the discontinuation of the entire department.

In the “Shape of the College” document, the Academic Program Prioritization Implementation Committee (APPIC) recommended the elimination of the RLS department and its majors, Therapeutic Recreation and Outdoor Adventure Leadership. RLS is housed in the School of Health Sciences and Human Performance. Some students, faculty and alumni of the program are disappointed in the decision and feel that the elimination of the program would harm the local community. The RLS department wrote a letter to the APPIC but declined to share it with The Ithacan.

Junior Edie McRoberts said she found the department after participating in the Jumpstart program Experiencing Connections by Heading Outdoors (ECHO). She said that because of this, she added her second major, Outdoor Adventure Leadership, and participated in the Immersion Semester Program (ISP) in Spring 2020.

ISP is a semester–long, 18-credit outdoor excursion open to all students at the college. The trip occurs for the duration of the spring semester and students develop outdoor leadership skills while backpacking, hiking, rock climbing and mountaineering.

“My entire college experience would be so different if I hadn’t found that,” McRoberts said. “I’m really grateful that I did because I can’t imagine how I would be able to do everything without them. Those opportunities — and all the outdoor things that I’ve been able to do because of it — it’s made a super, super huge impact on my life.”

Senior Benjamin DiNoia also participated in ISP in Spring 2020. He said he is disappointed in the proposed elimination of the department and is worried for the faculty members in RLS.

“It’s just such a unique program and department that I feel almost as if the college might be doing a disservice to itself in the future, getting rid of these really unique programs that make it special and make people want to come here in the first place,” DiNoia said.

Jennifer Wells, assistant professor in the Department of RLS, has been teaching at the college since 2013. She said she was surprised by the recommendations and thought that the department would get absorbed into another department at the college, not completely eliminated.

Molly Hajjar, lecturer in the department of RLS, said she hopes that the college will find new opportunities for students to pursue wellness once the department is eliminated.

“Recreation plays an important role in maintaining health socially, mentally, spiritually and physically,” Hajjar said via email. “Empowering students to learn how to build this into their own lives and those around them is a void that will be left as a result of the recommendations.”

“I think that the process is not taking into account all of the benefits that the department offers outside of just the students in the major,” McRoberts said. “Because the people involved in the department might not even be a major, they just are super involved and passionate about it, and  it breeds some of the most passionate and caring and empathetic people that I’ve ever met.”

RLS partners with organizations in the Ithaca area, including the Ithaca Youth Bureau, the Ithaca Children’s Garden (ICG) and the Racker Center, an organization that provides support for individuals with disabilities and their families.

Elizabeth Klohmann ’88, director of the Ithaca Youth Bureau, wrote a letter Jan. 29 in support of the department. Klohmann said that approximately one-third of the Youth Bureau employees are alumni of RLS.

“Your students are coaches, mentors, tutors, friends, instructors, camp directors and staff who help bring valuable youth development and recreation services and opportunities to thousands of youth in Tompkins County each year,” the letter stated. “I cannot imagine not having students involved in our programs. The loss will be devastating and could negatively impact the services we provide to the community.”

Erin Marteal, executive director and CEO of the ICG, also wrote a letter Feb. 1 stating how the elimination of RLS would negatively impact its community partnerships.

“There has never been a more important time to uplift a focus on parks, recreation and leisure services,” the letter stated. “The pandemic has shown us the critical importance of outdoor recreation for mental health and physical well–being. Ithaca College has always been a leader in this regard; it would be a tragic loss to imagine IC, and the City of Ithaca, without this important department’s contributions.”

“It’s just been such a beautiful thing for us over these decades,” Donovan said. “There’s just a lot of memories there, and we’re hoping that it’s something we can continue because it’s just so important.”

Wells said she is disappointed by the negative impact the elimination of RLS will have on the community.

“I think the biggest impact will be the community, probably over the next … one year, two years, three years,” Wells said. “For the different programming that’s occurring within the community, that’s because of the Recreation and Leisure Studies Department and the students that go out into the community.”