Search committee aims to pick next president by end of 2016 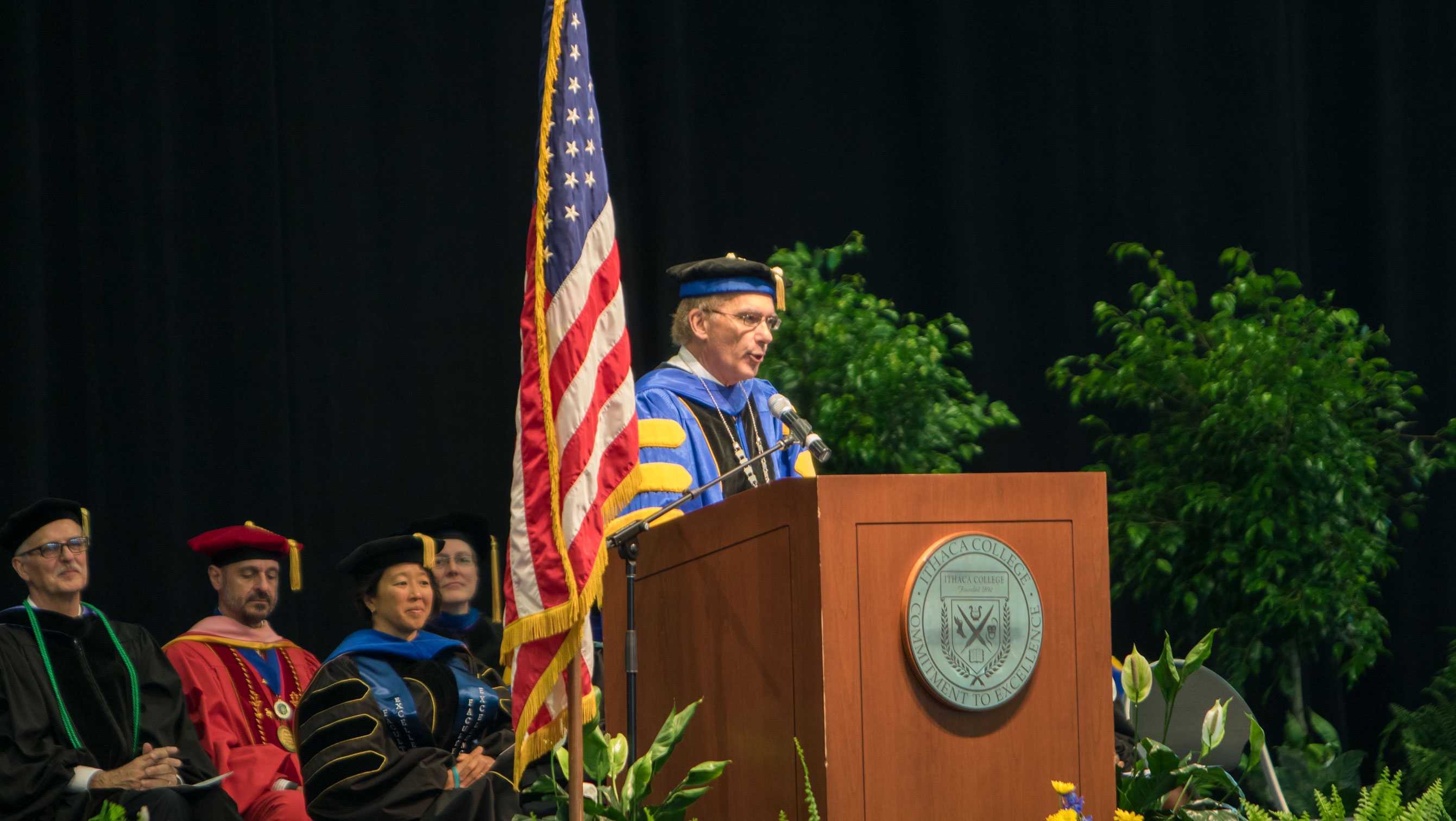 Following a summer of work by the Presidential Search Committee, meeting and vetting candidates, the search for a new president of Ithaca College has been narrowed to under 30 candidates. The committee’s stated goal is to select a new president of the college by the end of 2016.

To get there, though, there are several important steps: interviews, vetting and selection processes, spearheaded by Spencer Stuart — the third-party firm that is facilitating the search. The process has been underway since President Tom Rochon announced in January that he would step down as of July 1, 2017. The search did not cease during the summer, and the Presidential Search Committee has been rolling out updates periodically.

The process will remain confidential until the list of candidates is released toward the end of the fall semester.

Thomas Swensen, chair of the Faculty Council and member of the Presidential Search Committee, said the exact schedule depends on the candidates they meet and whom they like.

“Sometime by the end of September, I’m certain that all the interviews will be done and we’ll be at the point where we’re setting up a schedule to bring people on campus,” Swensen said. 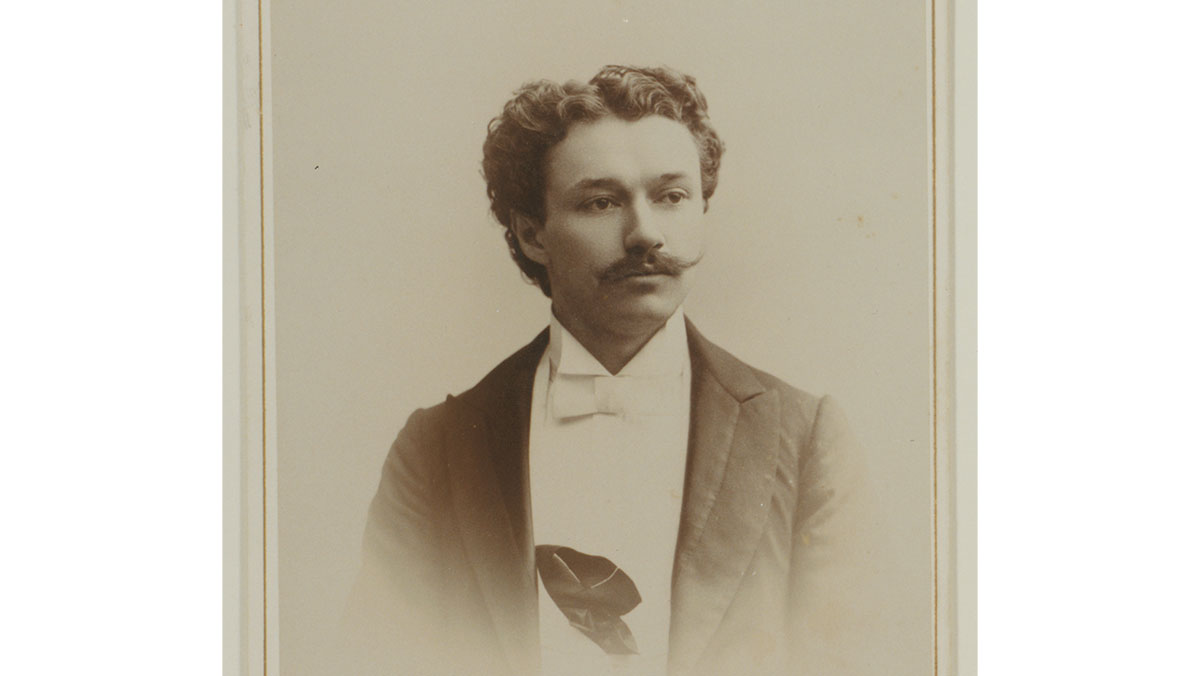 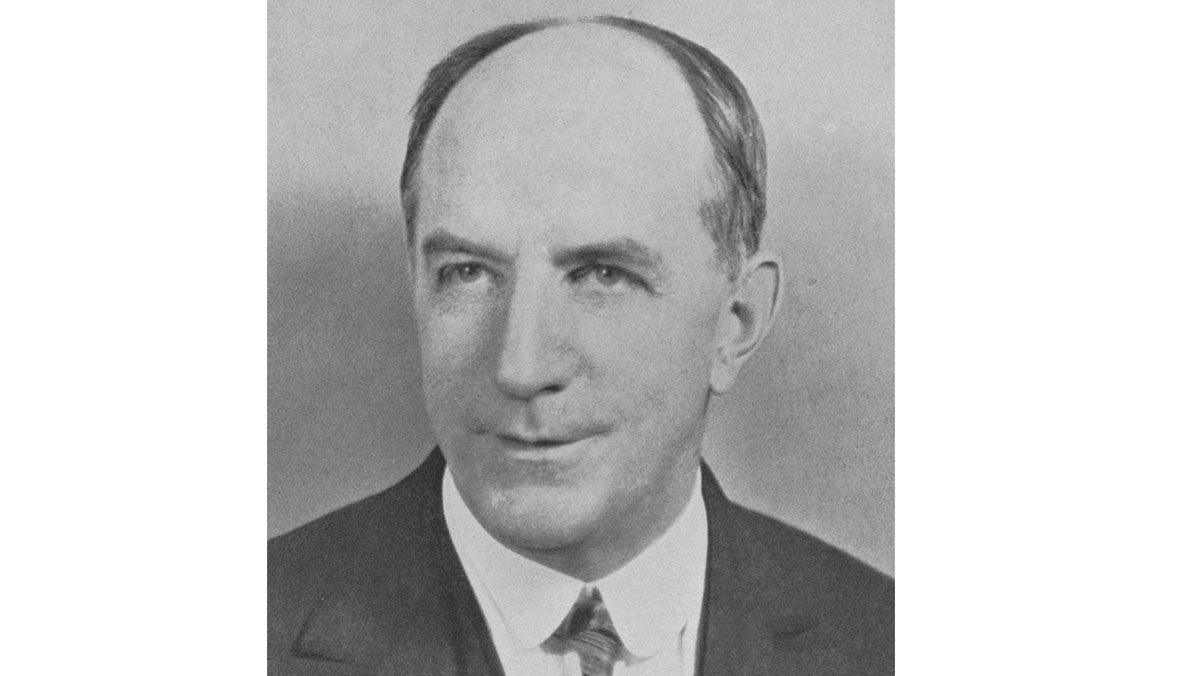 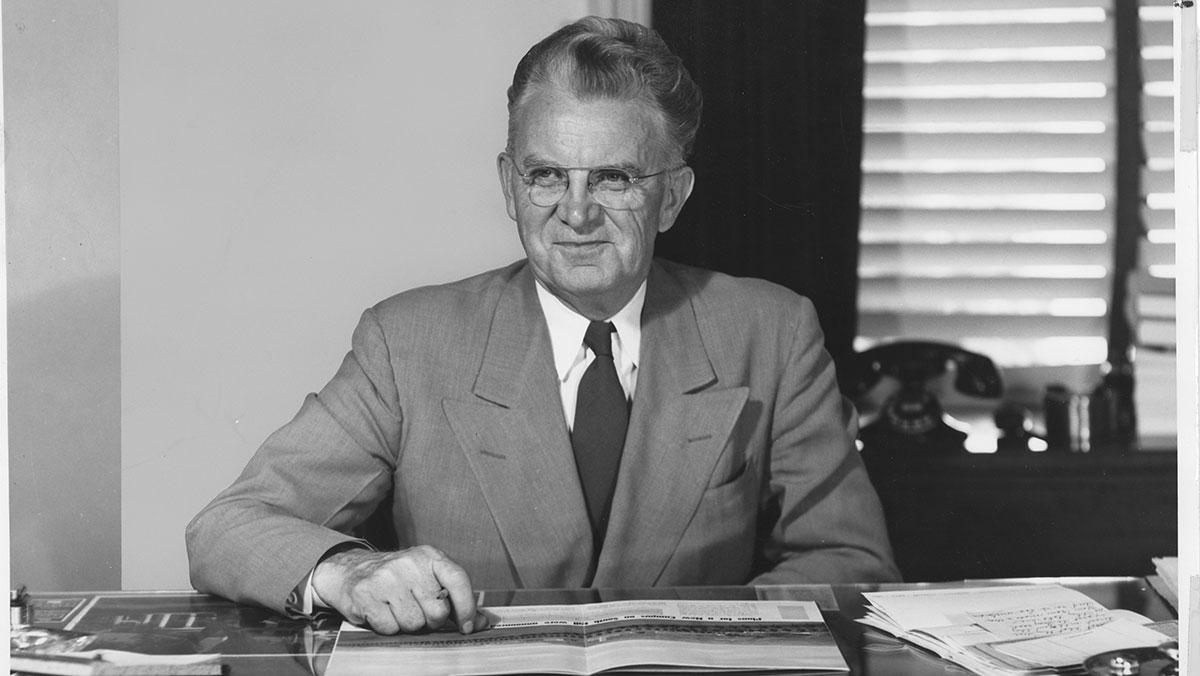 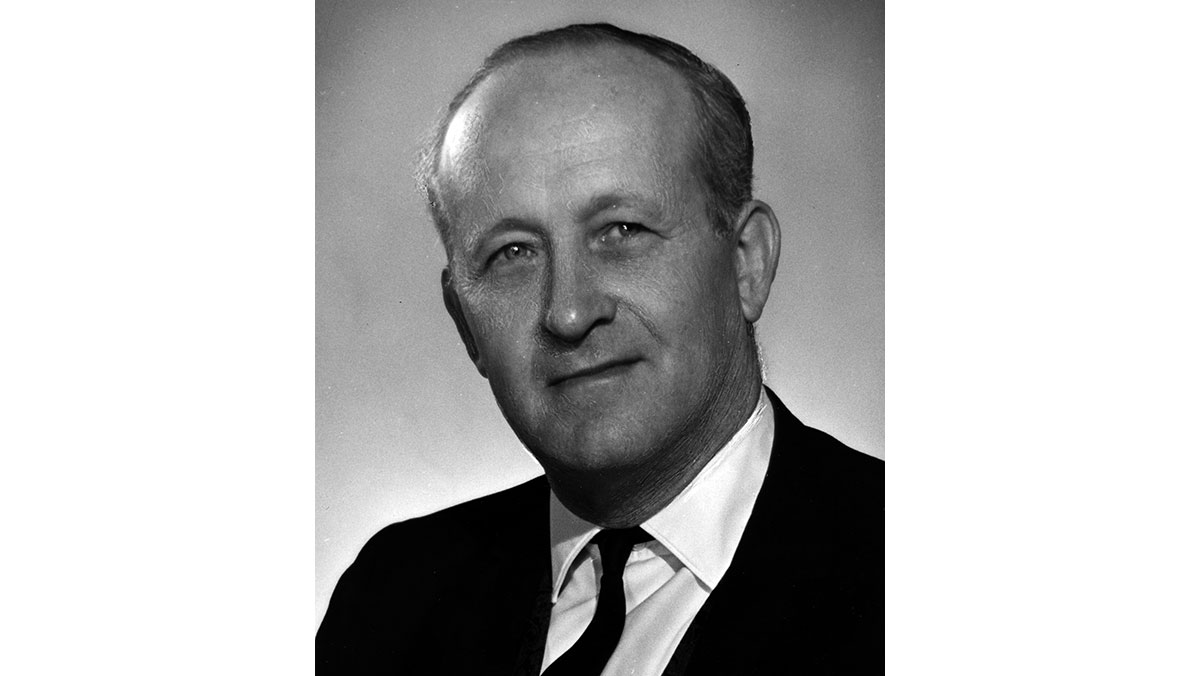 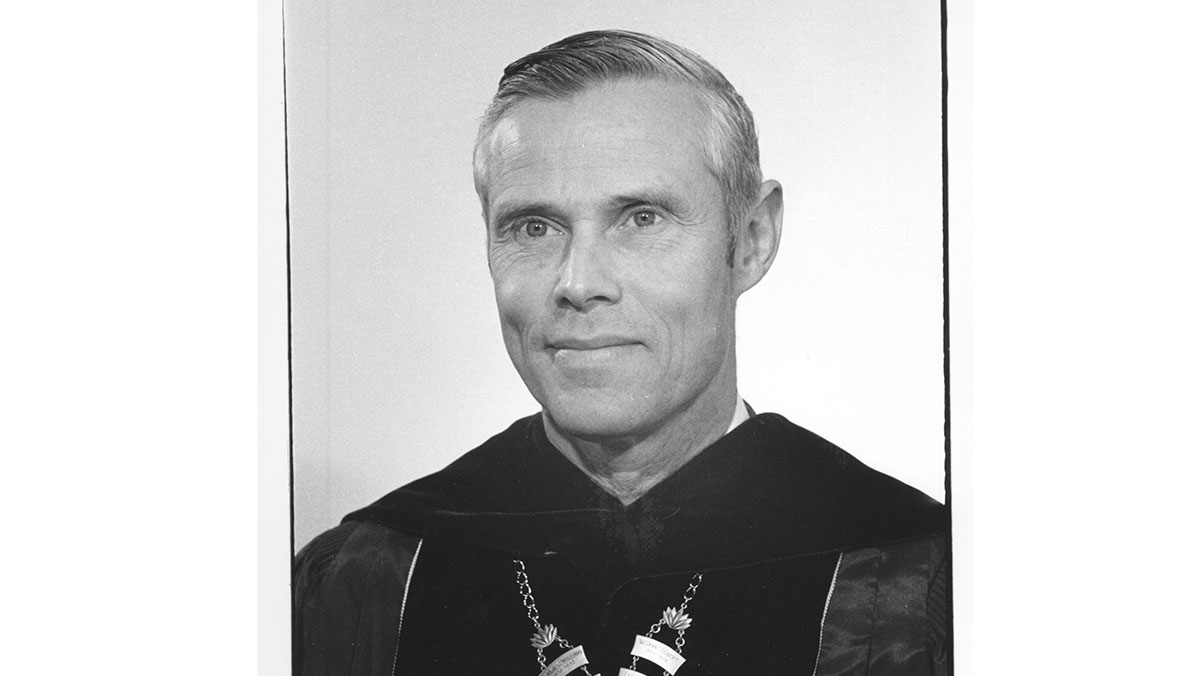 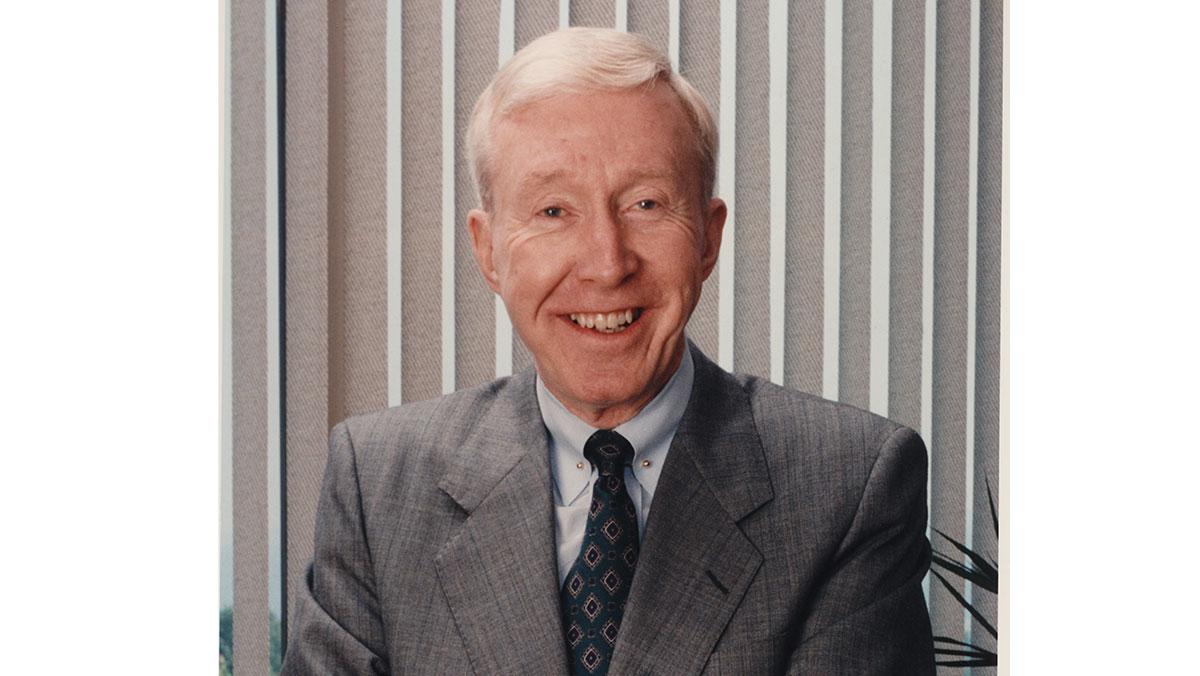 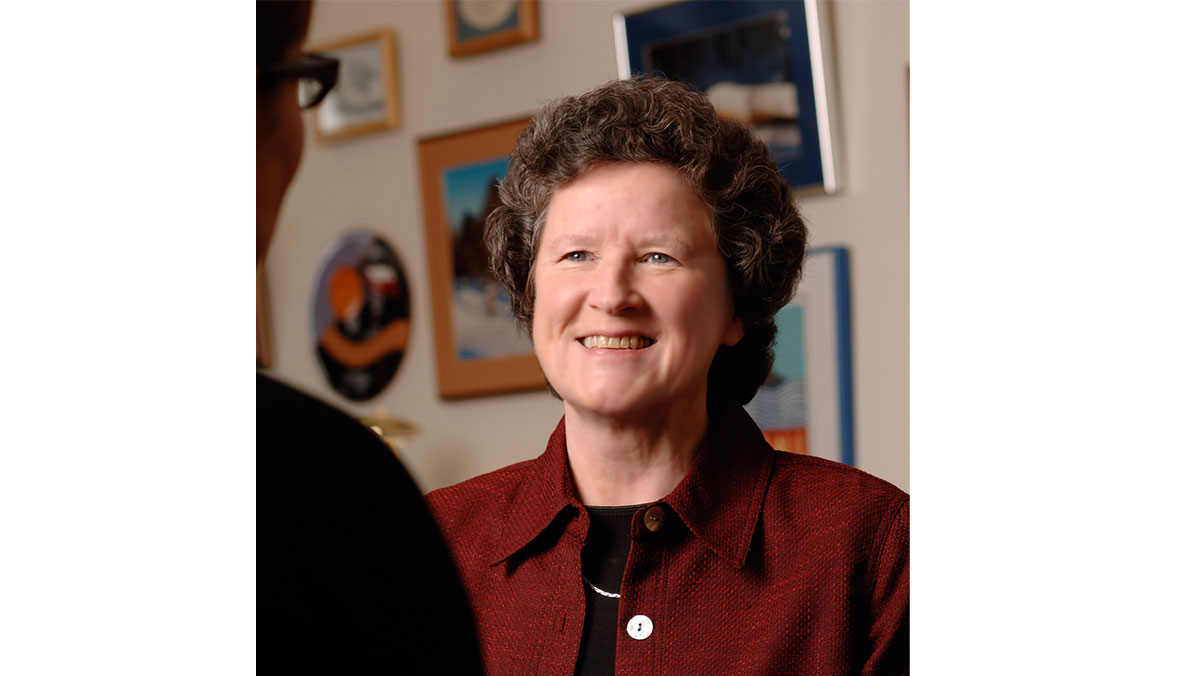 In June, the search committee released the seven-page “opportunity statement,” a document compiled by the committee and Spencer Stuart that serves as a resource for prospective candidates to learn about the college. The prospectus statement lays out details of the college such as the geographic area, educational programming, athletics and a history of the college.

Following the June announcement from the committee, seven faculty members wrote an open letter to the search committee asking for more details about the search process, which they perceived as vague.

They also wanted a guarantee that Rochon would not be voting on finalists.

“It’s the board of trustees that ultimately has the responsibility for the decision,” Nolan said in response.

The July and August updates did address some of the questions asked in the open letter. There will be a subcommittee tasked with deciding how finalists will interact with the campus community. The search committee will submit its recommended candidates in unranked order, with the campus feedback, to the board of trustees, which will then select the president. Also, the committee said it will regularly update the campus community about the search in the fall.

Swensen said the answers to the remaining questions simply have not been decided yet.

Sarah Grunberg, lecturer in the Department of Sociology, signed her name to the open letter. She said she wants the Presidential Search Committee to be more open about not having all of the answers yet.

“If they don’t know, it’s important to say that,” Grunberg said. “That’s completely fine. They’re trying to work through this process and trying to make it clear to the campus community how everything is going to work.”

She said she wants to ensure that transparency is at the forefront of this search because she said she thinks that is what the college community needs to trust the administration.

Carlie McClinsey, the Student Government Association’s Senate chair, echoed the sentiment in an open letter to the search committee in late May, which was signed by 12 other members of the SGA Senate.

“If the search committee values a process that is transparent, engaging, and most importantly, inclusive, we cannot possibly have anything but an open process,” the SGA Senate wrote in its letter. “We are trying to mend the wounds of our campus community, not forget them.”

McClinsey said the letter was not formally acknowledged by the committee but that a member of the committee told her they did receive it.

“I’m really looking forward to see who they pick,” she said, noting that she hopes the committee chooses from a wide variety of candidates.