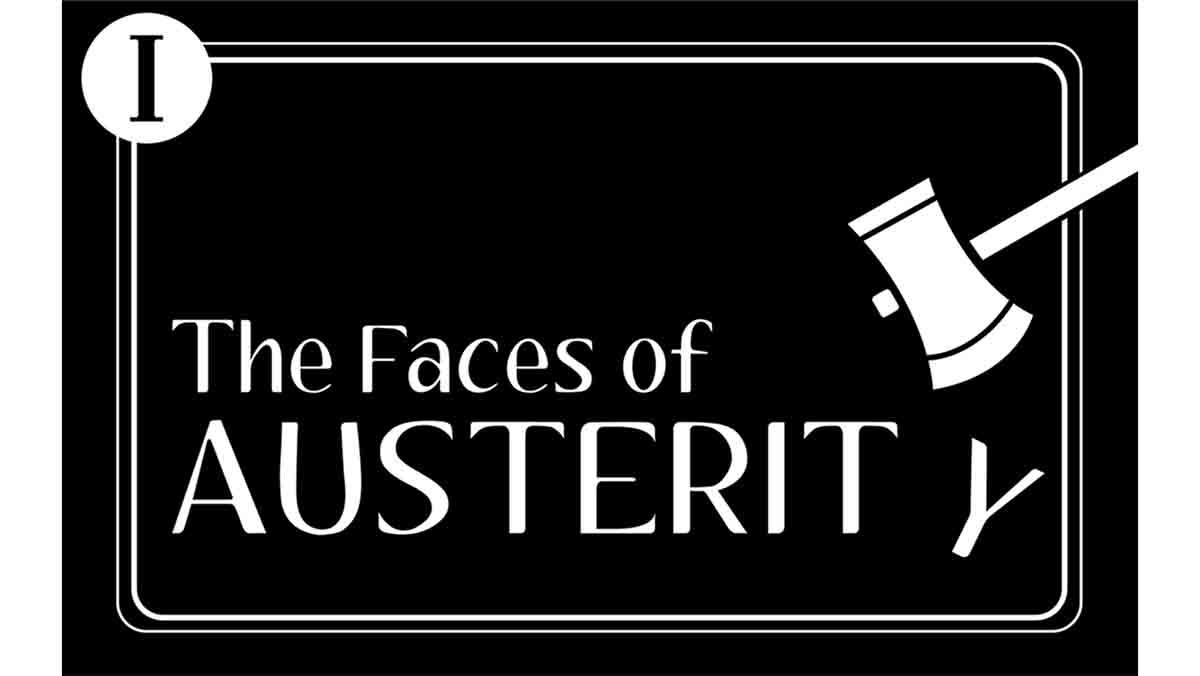 Eleanor Kay/The Ithacan
This weekly series aims to put human faces on the faculty members who have been notified of their termination as a result of the Academic Program Prioritization.
By Harriet Malinowitz — lecturer in the Department of Writing
Published: March 3, 2021 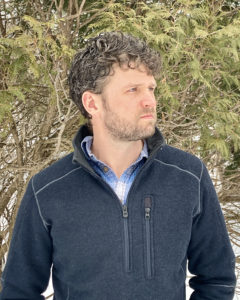 Matt Vosler, assistant professor in the Department of Recreation and Leisure Studies. Courtesy of Matt Vosler.

Nature is the Prescription

Matt Vosler, assistant professor in the Department of Recreation and Leisure Studies, has a clear approach to mental wellness: get people outdoors. At 36 and in his fifth year at Ithaca College, he has three advanced degrees and a work history that includes Outward Bound in Maine, Naturalists at Large in California and wilderness therapy in Utah. He is a certified Wilderness First Responder with a focus on wilderness medicine.

His entire department is being cut, leaving no one at the college trained and certified to safely facilitate outdoor adventures.

Vosler is the coordinator of the Nature Rx Program, an interprofessional group that “uses the restorative benefits of nature as a prescription for stress and depression,” he said.

He is also the coordinator of the Ithaca Outing Club, which in its first three years became the largest club on campus. Living a life in which the boundaries between work and play blur and 80-day wilderness expeditions with students are the standard, Vosler is also dedicated to blacksmithing, woodworking, scuba diving and traveling. He said he is dubious that he will find other teaching work.

“I teach resilience and survival, so I’ll probably figure out what to do, though I still have loans to pay,” Vosler said. “Maybe I’ll go live in a van.”

He noted the ways that the college incorporates the area’s natural wonders into its recent promotional material. There’s no clear demarcation between the town of Ithaca and the college in the new recruitment video, “A Place Called Progress.” Campus scenes are presented as if they are the same “place” as the lakes, gorges, waterfalls, rivers and fall foliage that surround Ithaca.

“The natural beauty of the Finger Lakes is something we as an institution identify with, yet by cutting the department and clubs that provide the most access to that, the students will be losing a lot,” Vosler said. “It’s tragic.” 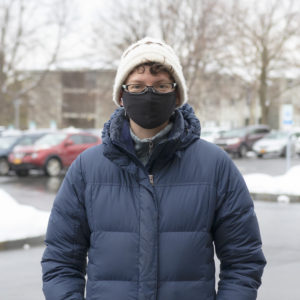 Breaking Through the Silos

For the past six years, Dyani Johns Taff, lecturer in the Department of English, has taught in the Departments of Writing and English. She is 35 and a mother of two young children. A specialist in early modern literature and culture, she has published journal articles and book chapters, and has a book contract with Edinburgh University Press for her forthcoming book, “Gendered Seascapes and Monarchy in Early Modern English Culture.”

Though she is a part-time faculty member, Taff has been a nonstop contributor to the college. She has taught courses on poetry, William Shakespeare, “Literature and the Environment,” a senior seminar on Renaissance Literature called “Women, Science and Politics” and interdisciplinary freshman courses. She is the English department’s liaison to the Department of Education and represents contingent faculty members as Contingent Faculty Union steward.

Having served as a strategic planning task force member, she is well aware of the college’s stated intention to break the silos on campus and has worked toward that end. She has co-coordinated the Medieval and Renaissance Colloquium, in which cross-disciplinary faculty share their work, form reading groups and invite outside scholars for talks. She worked with faculty in the Departments of History, Communication Studies, Philosophy and Religion, and Art History to develop a new interdisciplinary minor in Global Premodern Studies.

She has also joined the IC Natural Lands Committee, whose members serve as stewards and education coordinators for the Natural Lands.

“I was hoping to eventually teach up there and bring literature to the outdoors,” she said. “I had a lot of long-term ideas about bringing environmental humanities into the curriculum.”

A longtime dancer, rock climber and hiker, Taff’s ultimate passions are teaching and scholarship. “I haven’t seriously considered a different career, and there’s no future for this one,” she said.

With the current academic job market dried up, the future is discouraging, she said.

“I’m a mess,” Taff said. “I love my department, I love my students, this feels like the end of all that.”