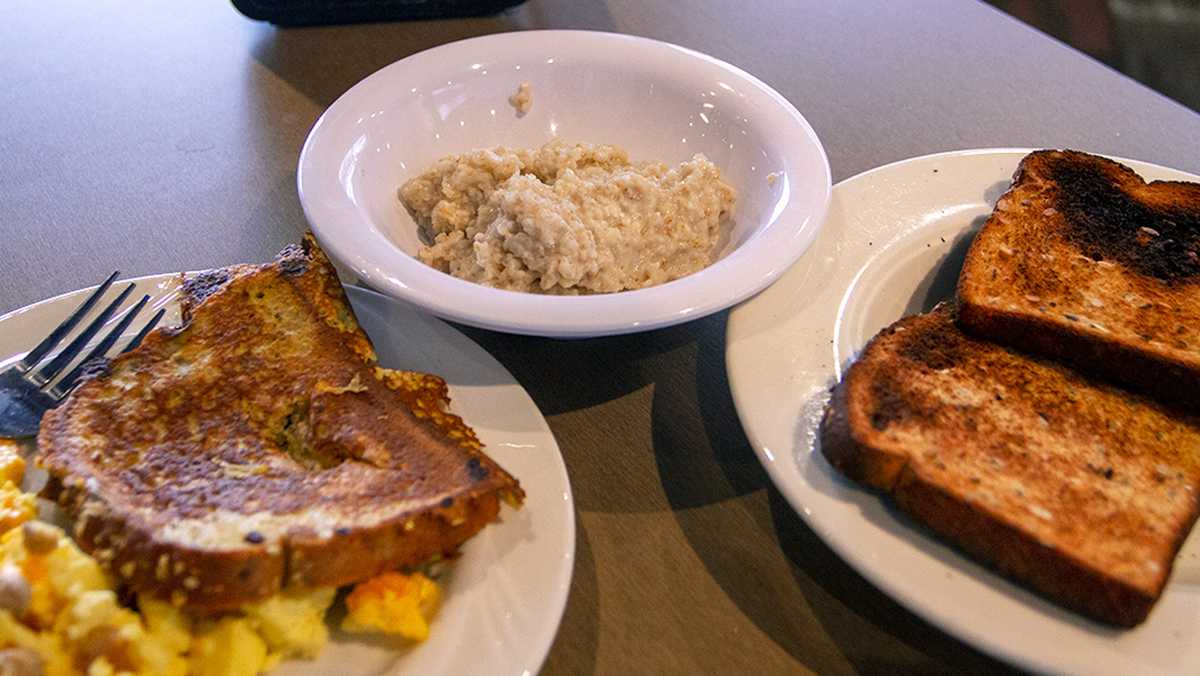 We students all attend college on our own individualized plans of study and with our own goals. However, we all share the knowledge that college is part of our transition into adulthood and into becoming a true individual. That’s why when something as simple as proper nutrition gets in the way, it can be incredibly frustrating.

Although it’s a bit cliche to say, “You are what you eat.” I truly feel like this phrase has defined a lot of people’s experiences here at Ithaca College. It’s Maslow’s hierarchy of needs: Without proper nutrition, all other dimensions of your life suffer. The Center for Disease Control (CDC) has even conducted studies showing the relationship between proper nutrition and academic performance. If Ithaca College actually wants to claim that it’s an institution of higher learning and take tens of thousands of tuition dollars from students with that claim in mind, it’s expected that Ithaca would provide its students with the basic components our bodies need to make personal growth and learning really happen. But it doesn’t.

Without even mentioning the many ethical issues surrounding Sodexo such as human rights violations and wage theft, racism and so on, the way Ithaca has continued to show loyalty to Sodexo in the dining halls, given the frequent horrific incidents just in the last semester, speaks volumes about how the college administration values their students versus their wallets. I obviously understand the complexity of the issue. I know it is not easy to just “fix” the dining halls or get out of a contract with Sodexo or find a new supplier for the college’s food. However, this issue has not been handled with the least bit of urgency. Sodexo has put students at risk of poisoning and has sent students to the hospital from allergic reactions due to mislabeled or cross-contaminated food. Ithaca students have found caterpillars in their food. Ithaca students with dietary restrictions have time and time again complained about Sodexo. I could go on further, but mostly all students with meal plans are aware that the way our dining halls operate is unacceptable. Yet, no matter how many times students talk, complain, petition, beg and scream to the executive chefs, Sodexo managers, and even President Shirley M. Collado, nothing gets done.

This is why I posted my “call to arms” in Overheard at IC. I know there is a shared feeling among students that we need changes to happen. I know that students are not only sick of the food but sick of the administration’s lack of action. I wanted to try something different, to flood the President’s inbox with complaint after complaint to show her how badly we need this change. I thought then maybe the Board of Directors would understand how important this issue is to us, how much we need proper nutrition to grow and succeed, and how painful it is to leave the dining hall either hungry or nauseous so often. I realize now though, the only way they could ever remotely understand is if they themselves took on the challenge to put themselves in our shoes. I’m certain that if President Collado and the Board of Directors had to only eat in Campus Center, Towers Dining Hall, and Terrace Dining Hall for all of their meals for more than a week, maybe something would actually get done. Our administration is too distanced from student life to really understand the issue, and it shows in their constant dismissal and dissociation with this pertinent issue.

The foods we eat and, indeed, our nutrition, are guided by our socio-cultural upbringing and surroundings.

Editorial: Criticism should be paired with student engagement