Commentary: The importance of an open presidential search 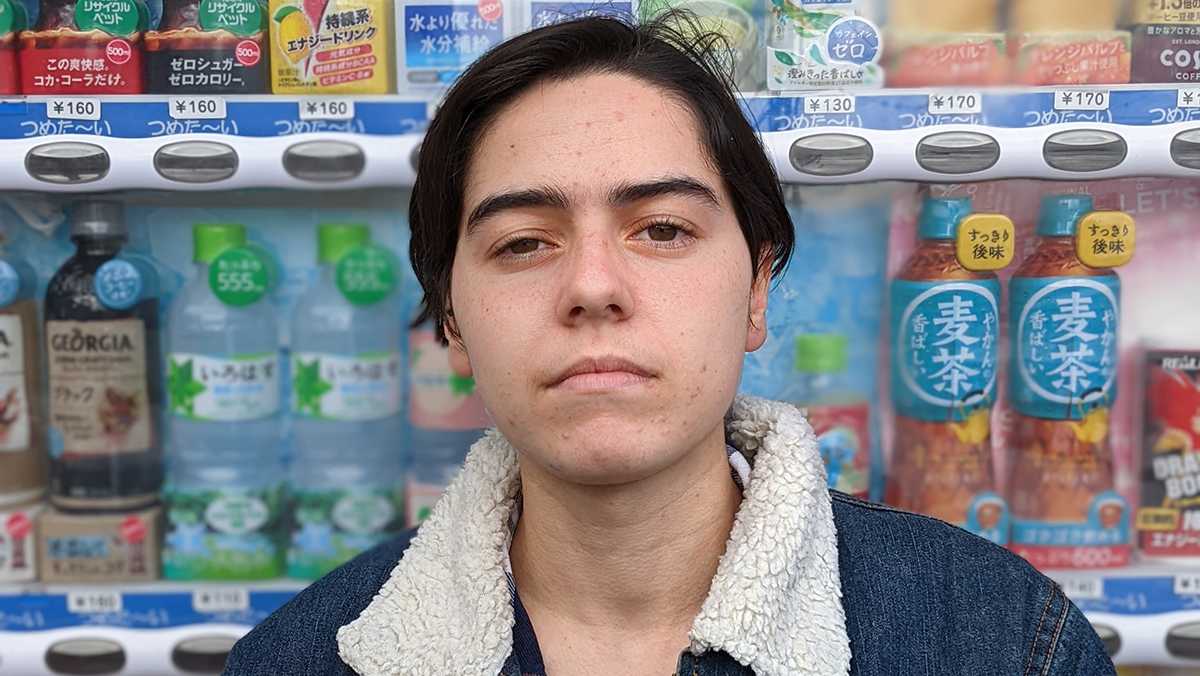 Courtesy of Lauren Suna
Lauren Suna '20 writes about why she thinks an open search for the 10th president of Ithaca College is necessary. She also voices her dissatisfaction with the state of the college and its previous leadership.
By Lauren Suna
Published: February 3, 2022

Ithaca forever they say? I and many others say that our pride and love for Ithaca College has been dashed by poor leadership from the administration, a lack of transparency about the college’s financial situation, and the destruction of beloved programs that the college was known for. In the summer of 2016, I remember excitedly sitting down with the course catalog in one hand and a highlighter in the other looking over all of the classes I wanted to take and fields I could explore. Due to the Academic Program Prioritization (APP), many of those courses and professors are gone.

My first year at the college was the final year of the Tom Rochon presidency. I distinctly remember sitting in my chair in the Athletics & Events Center, nervous yet excited for the next four years of my life when the Student Governance Council President at the time spoke. She said, “This will without a doubt be a year where we are challenged to realize what this community can be, and it is absolutely imperative that we need to continue to question and critique the existing power structures that exist here at the college.” The voices of the students, faculty, staff and alumni won the first battle against the administration with the no-confidence vote against Tom Rochon. It was our time to change the college community for the better. Our voices were heard again that year with the Contingent Faculty Strike, which created the Contingent Faculty Union. When the Ithaca College Board of Trustees announced that Shirley M. Collado would be the next president, morale was at an all-time high. However, the lack of transparency about our former president’s past jaded any pride and trust in the college. Now more than ever is a crucial time to question and critique the existing power structures at the college and demand for an open presidential search.

The lack of transparency was just the start of the storm of problems that came with the APP. When Ithaca Forever was first introduced in 2018, it was supposed to be a collaborative process between all the constituents of the college to improve the place we loved and cared about. Yet many faculty and staff could not have predicted the eventual outcome. Numerous casualties of the APP were faculty and staff who joined an implementation committee for the Ithaca Forever Strategic Plan. The losses continued with the ripple effects on the implementation of the Climate Action Justice Center and the Family Care Center. Courses, programs and beloved professors were cut in ways that can only be described as devastating. The once diverse catalog filled with classes beloved by students that made the Ithaca College experience is now gone. Instead, current students are in a “Hunger Games”-like battle for the classes that are left. All of this destruction is in the wake of Collado taking an almost $200,000 raise in her salary between 2017 and 2018 when resizing the college was first discussed. Then after what could be described as one of the worst years in regards to morale in the college’s history, it was announced she would be stepping down as president with her closest colleague taking over as interim president. We feel betrayed after all of the loss that has occurred during this administration’s tenure instead of keeping the promise of promoting shared governance at the college after the tumultuous presidency of Tom Rochon.

The programs and professors that many of us loved and valued are gone, and we are left with Cortaca at Yankee Stadium and the new physician assistant building on The Commons that caused two beloved local businesses to move. In just two years after I graduated, the college has become an empty shell of the place we imagined it to be in 2016.

Alumni create a portal for complaints against the APP