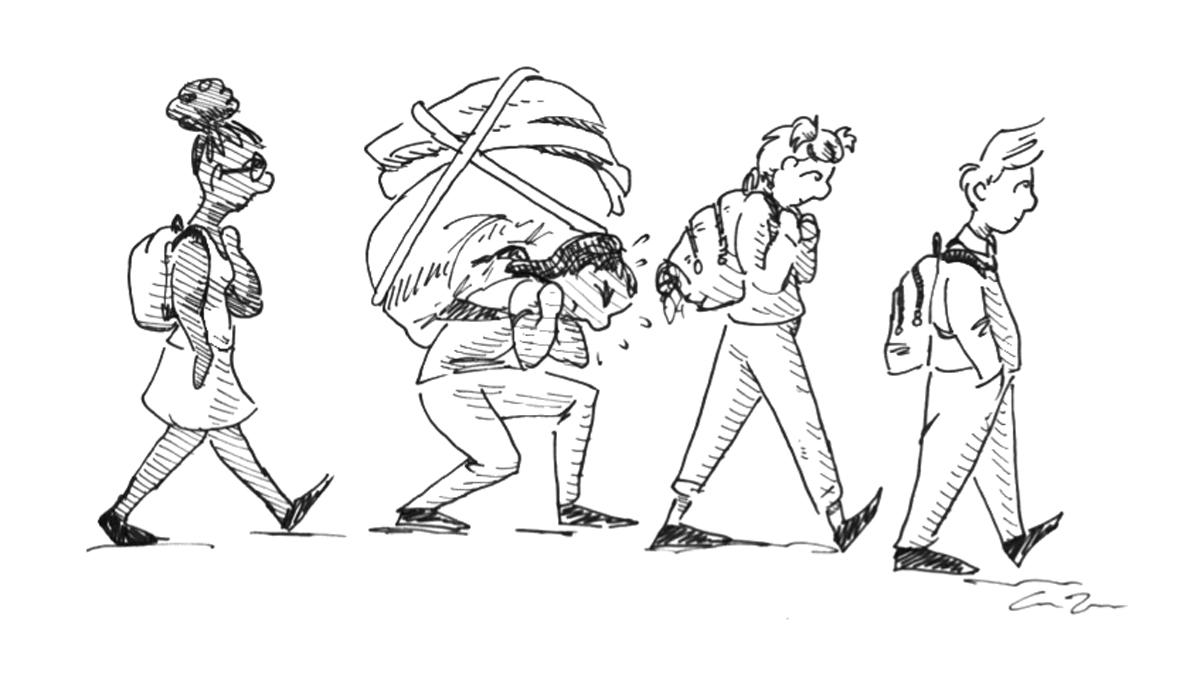 This September, senior Unagh Frank brought Swipe Out Hunger to Ithaca College, a program that allows students with meal plans to donate one of their guest swipes to students on campus who are food insecure.

Frank’s implementation of the program on campus is an admirable initiative, for which she and the other students who assisted in bringing it to the college should be applauded for. However, the fact that it was students who brought this initiative to campus speaks to a larger issue: Why isn’t the college doing more to support its students who suffer from food insecurity?

For the Swipe Out Hunger program, the donated guest swipes are put into a schoolwide bank and allocated to students in need, regardless of whether or not they already have a meal plan. This system places the responsibility of ensuring students in need are fed on other students. And while no one is forcing these students to take on the burden of food insecurity at the college, we need to ask this question: Should it be their responsibility to respond to these issues? What they are doing is charitable, but Swipe Out Hunger does not provide a consistent structure to combat food insecurity. Although the program is currently a positive addition to the college, the administration needs to start combating food insecurity with a long-term mindset.

That being acknowledged, the college’s initiatives to make itself more accessible to students with low-income backgrounds should not be disregarded. For the 2018–19 fiscal year, the freshman discount rate for tuition is 52.6 percent, while the overall undergraduate rate is 48.6 percent. Additionally, the college also began bringing a mobile food pantry to campus in March 2017, an initiative set forth by a committee created to address food insecurity, which comes monthly and allows students with food insecurity to pick up groceries.

While the college has been making strides toward becoming more accessible to low-income students, there is still not enough support in place for those students once they get here. Currently, the college lacks a sound structure to combat food insecurity in a way that does not rely on charity. This is inherently risky and irresponsible because charity is completely reliant on people outside the administration, with no protective measures should those people fail to gather or make enough donations. At an institution paying Sodexo Dining Services $1.4 million this fiscal year, charity should not be needed to feed its students, and any student at risk of going hungry is unacceptable.

After the implementation of Swipe Out Hunger, the college — namely the food insecurity committee — should start working toward implementing a more consistent program. While the current programs in place are admirable, they lacks the security that a noncharitable program can provide, which is the administration’s responsibility to implement.