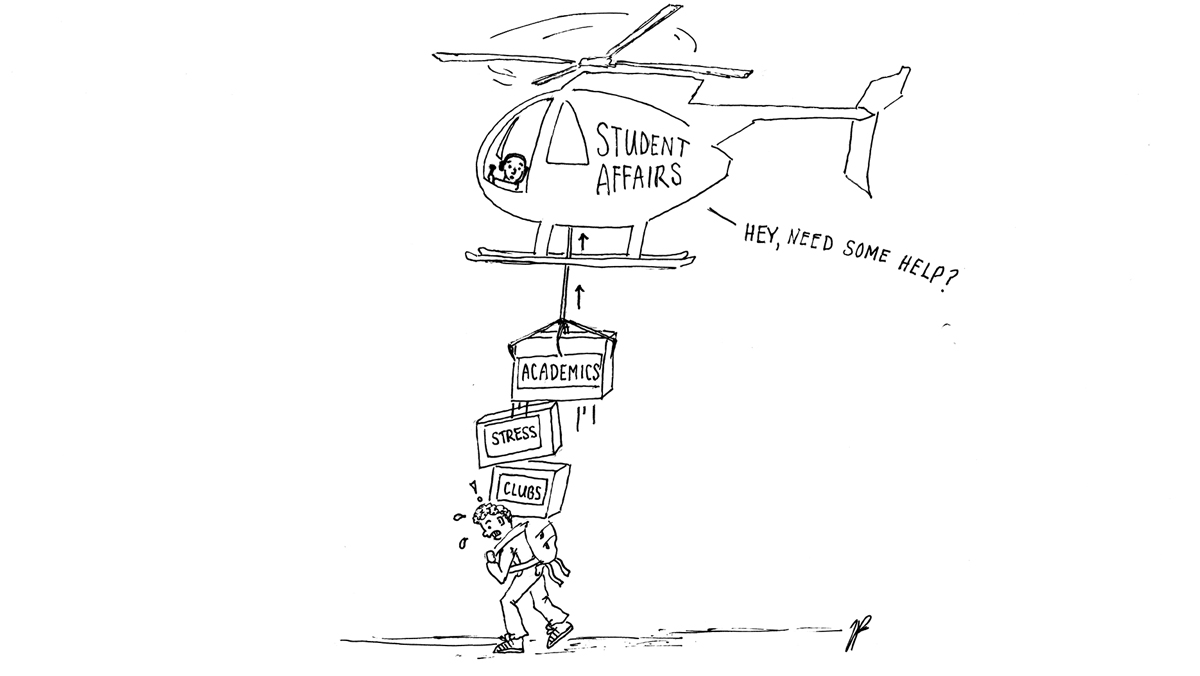 At the All-College Gathering this August, Ithaca College President Shirley M. Collado spoke about strengthening student affairs at the college. Her statement was met with roaring applause from the community.

The purpose of student affairs is to ensure the success of students at an institution, and it is encouraging to see Collado making this a priority at the start of tenure leading the college. Collado also spoke about student affairs while visiting Faculty Council Sept. 5, saying she is re-evaluating the current provost portfolio and believes it needs to be innovated.

Students at the college would benefit from the return of a division of student affairs. The Center for Counseling and Psychological Services has seen increased demand from students in recent years, causing wait times to increase. Students, particularly low-income, first-generation and students of color struggle with the environment on campus, as shown by the results of the campus climate survey and Fall 2015 campus protests. The retention rate at the college is about 86 percent, while the retention rates at peer group schools — Elon University, Fordham University, Marist College and Boston University, to name a few — are in the nineties.

Putting the burden of both student affairs and academic affairs on one person, the provost, inhibits the success of the students, the faculty and staff. The decision to combine the two portfolios was well-intentioned, and current provost Linda Petrosino has provided stability to the position, which has gone through turbulence. But in an ideal world, the college would have one individual overseeing academic affairs and another focused completely on the student experience at the college.

Simply put, the college needs to allocate more resources to ensure that students are safe, happy and healthy while on campus. The first step in the right direction is to reintroduce both the division of student affairs and the position of vice president of student affairs.