Editorial: The dawn of a new era under President Collado 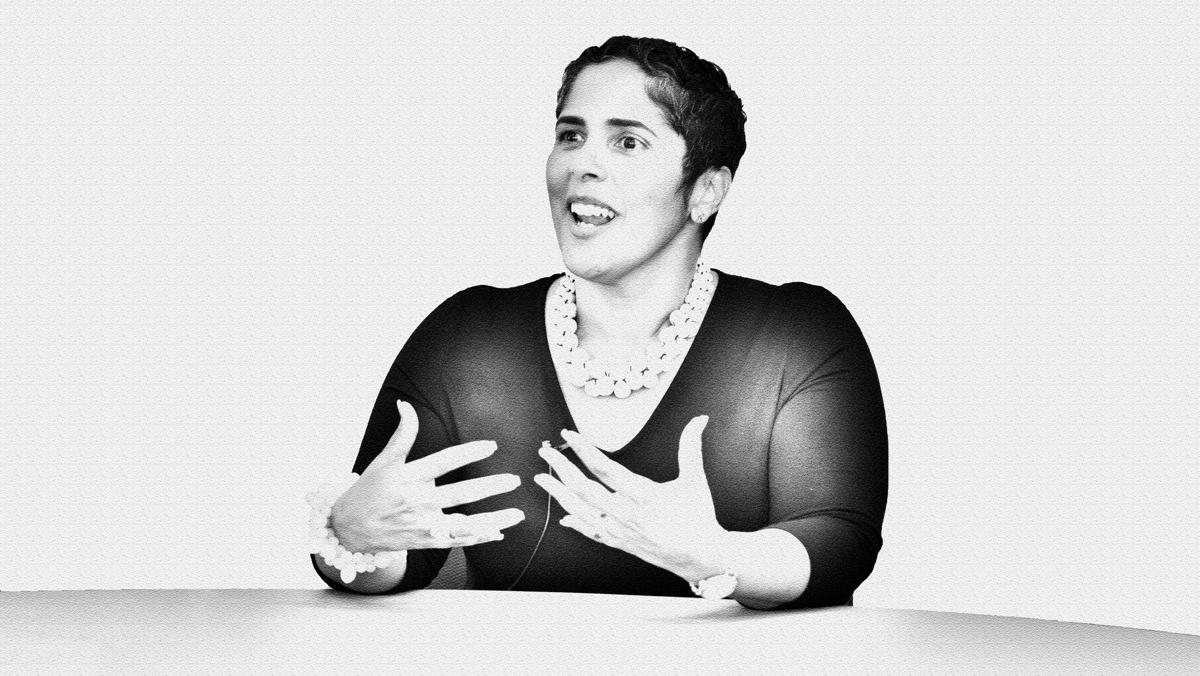 As always, the beginning of the academic year has brought a sense of renewal to campus. But this year, this renewal is particularly poignant, as after more than a year of anticipation, a new president is leading Ithaca College.

Shirley M. Collado, the ninth president of the college and the first woman of color to be president, officially started her job this July. But with the arrival of students on campus, the community now has the opportunity to see Collado in action.

The college has been in desperate need of change. The results of the campus climate survey showed that many constituencies on campus struggle with the environment on campus, especially low-income students, first-generation college students and students of color. The results of the survey suggest not much, if any, progress has been made to address the issues raised by students of color during the Fall 2015 semester.

Collado is promising, to say the least, and has arrived to much excitement and fanfare in the campus community. Her work with students of color through the Posse Foundation, with the Honors Living-Learning Community at Rutgers-Newark and her part in founding the BOLD Women’s Leadership Network are all steps in her career that suggest she may have the prior experience to help heal the college.

At the All-College Gathering, Collado showed a striking self-awareness about the hype and sky-high expectations that come with her arrival at the college. Collado focused on community engagement and administrative transparency in her first address to the campus community and outlined her plans to meet members of the college community in open office hours and weekly lunches with faculty and staff members.

Change is not going to magically happen on its own, and as Collado pointed out at the All-College Gathering, she is not a superhero who can do it all by herself. Faculty, students and staff need to engage with Collado in a meaningful way and dedicate the time required to participate in the governance of the college. The campus community needs to rally around Collado’s efforts — and possibly endure some growing pains — in order to turn any visions for the college into reality.