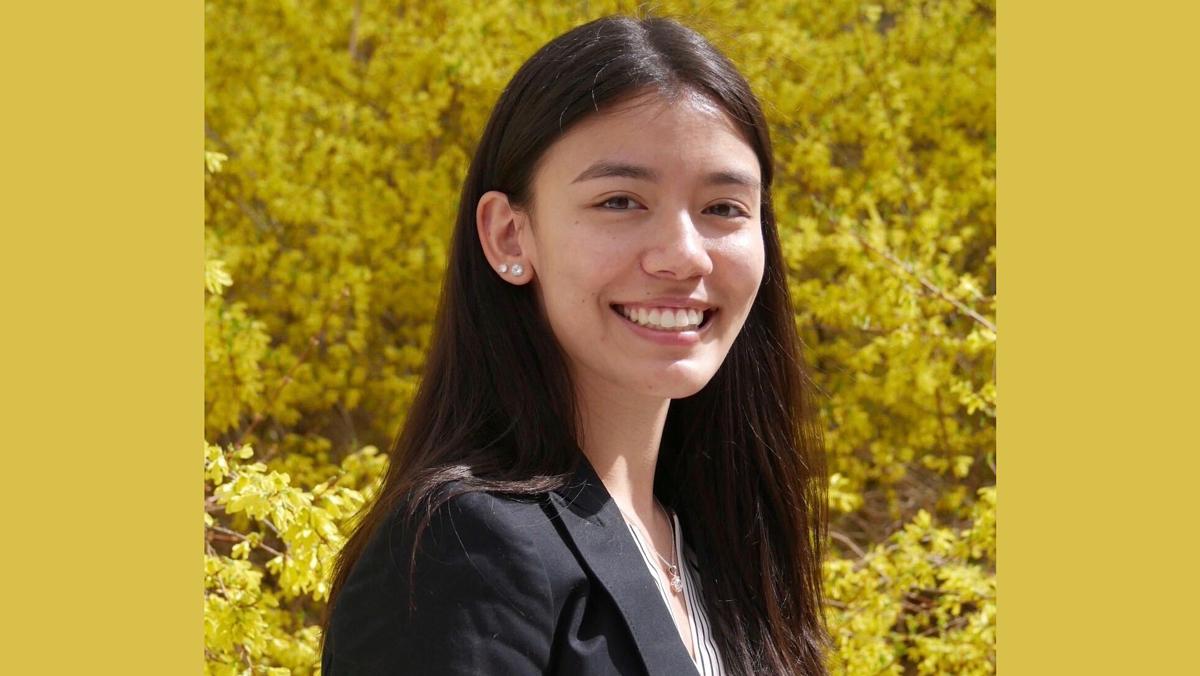 Courtesy of Julia Batista
The Identities Series is a series of commentaries discussing a diversity of people’s identities and how their identities are shaped by the world around them.
By Julia Batista
Published: November 10, 2020

People assume that I’m only Asian because of my pale complexion; dark, straight hair; and almond-shaped eyes. When people see me, they don’t see the two halves that make up my whole. Growing up multiracial is a confusing process that involves a lot of self-reflection and self-love. As a Puerto–Rican Chinese American, I was and still am finding myself through learning what communities I feel like I belong to and by recognizing my roots and background.

For a biracial or multiracial person, this internal struggle plays a big part in our everyday lives. We are always searching for spaces that we can identify with and that accept all of the bits and pieces of our identity. According to the Pew Research Center, “the number of multiracial Americans is growing three times as fast as the population as a whole,” and, as of 2015, 14% of U.S. infants are either multiracial or multiethnic, which gives us more reason to talk about the spaces and communities in which we belong.

At Ithaca College, I’ve faced the internal struggle of trying to identify with the communities on campus because I feel that I need to choose one part of myself over the other. “As a ‘halfie,’ I live in a middle ground,” said actress Cory Lee. I strongly relate to her sentiment, and although I do feel a sense of belonging with the Black, Indigenous and People of Color (BIPOC) community, where in the acronym do I fit? Would I be accepted in the racially segmented organizations on campus, like the Asian American Alliance or PODER: Latinx Student Association?

This year, I encountered the Facebook group called “Subtle Mixed Traits,” an online space where people with backgrounds like mine can share their experiences and comments. Reading posts like, “I try to be hyperaware of the space I stand in [and] how I present myself” or “for those who get their nationality mistook all of the time,” helped me realize that I wasn’t the only one struggling with my identity and what communities I fit in. But at the same time, this group has given me the strongest sense of community ever.

Being biracial or multiracial gives you the benefit of being able to see more than one perspective. We see the world through an intersectional perspective that not only gives us the advantage to speak on issues that affect more than one race or ethnicity. However, there is a disengagement that deprives multiracial people of the ability to express themselves. They often cannot express their beliefs and feelings because either the issues impact only a portion of their identity or make them feel guilty that their identity is divided. Oftentimes, I believe that people push me to the sidelines of racial issues because they don’t think I have enough standing in one identity to “choose a side.” A lot of the time, this makes me question my role in racial issues.

Despite struggling to figure out what spaces I belong in, it’s imperative that I understand the privilege I have because of the lightness of my skin or the mix of races I identify with. Due to my white-resembling skin and because of stereotypes of Chinese people, I’m expected to be intelligent and willfully ignorant of the racial injustices done to other BIPOC people. The privileges presented from being Chinese give me the chance to bolster and magnify the struggles for my Puerto–Rican half of my identity because they’re halves of my whole identity.

It’s difficult to untangle which spaces will be fully accepting of your entire identity. It’s also important for society to acknowledge the backgrounds of multiracial people and give them spaces to talk about subjects that concern them. For other biracial or multiracial people, I see you and your struggles, and I hope that together we can help each other find our space and community at school and in the world.

All faculty must address racism