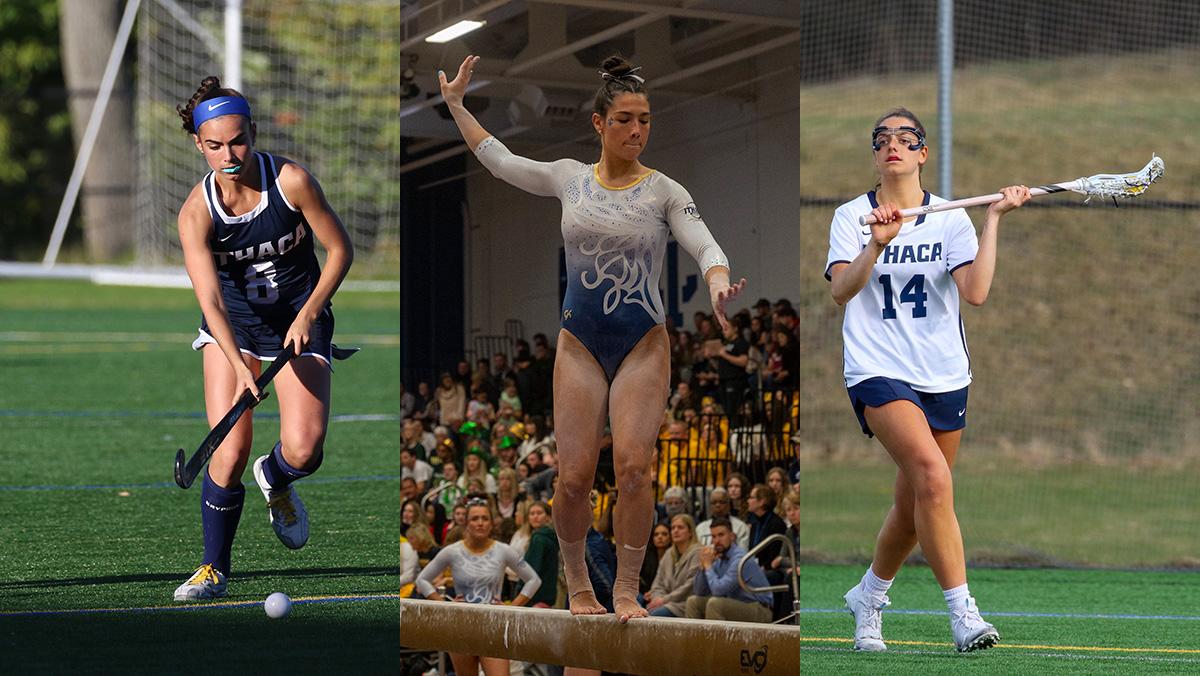 All Ithaca College women’s athletics programs are now endowed — meaning they have increased funding to help provide necessary resources for the programs — after an anonymous alum donated over $600,000 to 10 women’s teams.

An April 14 announcement stated that the college’s women’s field hockey, golf, gymnastics, lacrosse, soccer, softball, swimming and diving, tennis, track and field and volleyball programs have received an equal distribution of the funding. This bequest will create endowments for each of the 10 teams, to go along with the 15 endowment funds that have already been dedicated to the college’s teams and athletics facilities. While the alum that made the donation has been left anonymous, it is noted in the statement that she graduated in 1942 with a degree in physical education.

“This is an incredible opportunity for Ithaca College Athletics and for our women’s sports programs that have not previously had endowments,” Susan Bassett ’79, associate vice president and director of the Office of Intercollegiate Athletics, said in the announcement. “The generosity and foresight of this one alumna has an immediate transformative impact on the success of these programs for perpetuity. I could not be more grateful or more delighted.”

“The generosity and vision of the woman behind this gift is truly amazing,” Quigg said in the announcement. “This timely gift is greatly appreciated on many levels and will have a far-reaching impact on countless Bombers moving forward.”

The announcement also encouraged people to donate to the athletics programs on Ithaca College Giving Day, which is set to take place April 26.

“Securing endowments is a priority for Ithaca College and for the Department of Athletics, and we are truly thankful for this extraordinary and generous gift,” Wendy Kobler, vice president for Philanthropy and Engagement, said in the statement. “Our alumna recognized the importance of supporting women’s athletic programs, and her leadership supports IC’s core values. In part due to this gift, future generations of student-athletes will benefit from higher standards of excellence.”