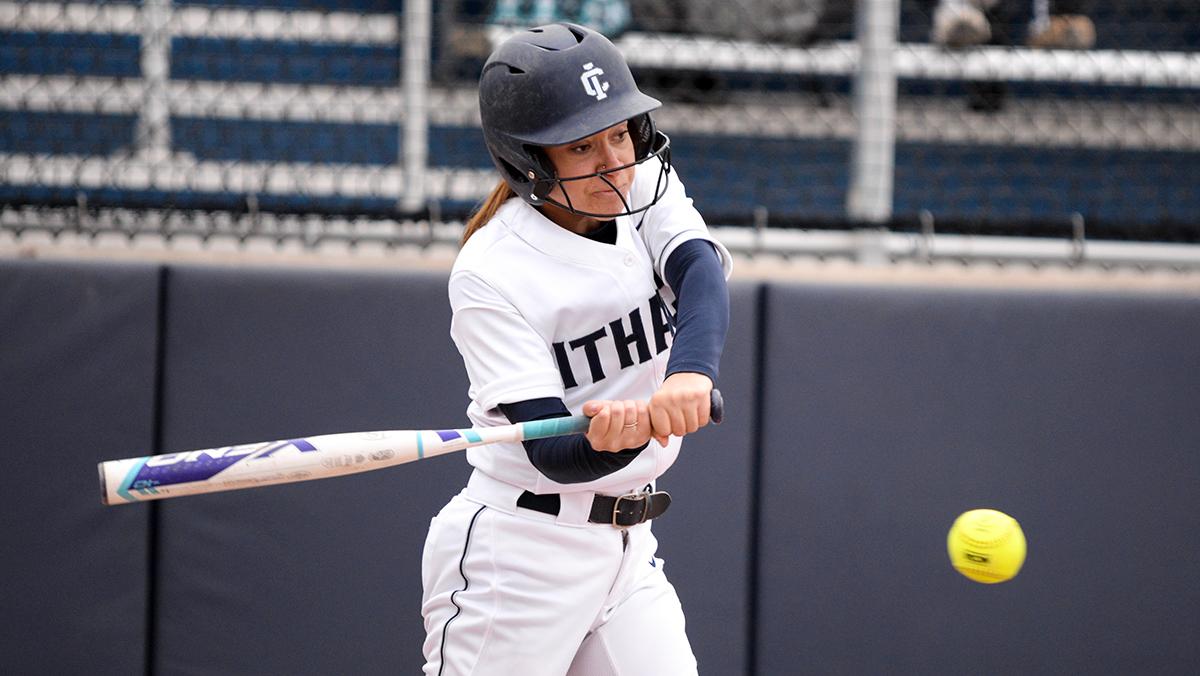 As April rolls on and the semester is nearing its end, here’s what Ithaca College’s spring sports teams have in store for this weekend.

Baseball has two games this weekend. On April 22, the Bombers travel to New Paltz, New York, for a single game against SUNY New Paltz at 2 p.m. Then on April 23, the team returns to Freeman Field for a matchup against the University of Rochester at 2 p.m. The South Hill squad will bring an eight-game winning streak into its competition April 22 and is looking to expand on its success.

Men’s lacrosse is home April 22 for an Empire 8 matchup against Alfred University starting at noon. After dropping a tightly contested game to Rochester Institute of Technology on April 18, the team is looking to come back strong for the home crowd.

Women’s lacrosse will travel to Houghton, New York, for its only game this weekend, a conference matchup against Houghton College at noon. On April 19, the team had its three-game winning streak snapped by Hamilton College.

The men’s tennis team will travel to Hoboken, New Jersey, for a conference match against Stevens Institute of Technology at 10 a.m. The team is looking to extend its three-match winning streak while also remaining undefeated against Empire 8 opponents. The team is also seeking revenge after losing to Stevens last season.

The crew heads to Worcester, Massachusetts, for its first away regatta since November. Both the men’s and women’s teams will take on Colby College, Trinity College, Worcester Polytechnic Institute and the University of New Hampshire starting at 8 a.m.

The women’s golf team competes in its final match of the season April 22–23 at the Country Club of Ithaca. The team will compete in the Ithaca College Invitational against various teams.

On April 22, the men’s and women’s track and field teams will travel to Rochester, New York, for the Empire 8 Conference Championships hosted by Nazareth College starting at 10 a.m.

Weekend Preview: four teams will be competing at home