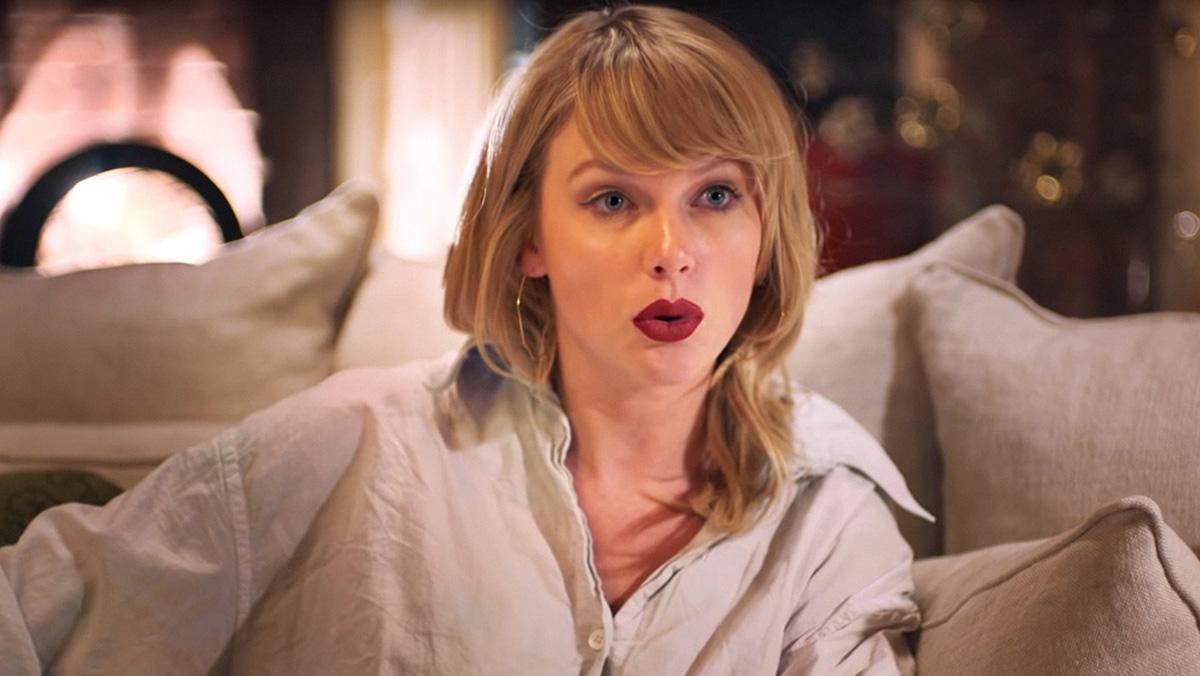 Courtesy of Netflix
The Netflix documentary "Miss Americana" follows the life and career of pop star Taylor Swift. The film focuses on Swift's mental health and her journey to find self-worth from within instead of relying on others for strength.
By Thomas Machacz
Published: February 11, 2020

The Netflix documentary “Miss Americana” is an exercise in public image. Throughout her now 14–year career, Taylor Swift has become an extremely divisive artist. Her fans have been vehement advocates of her lyrical honesty and wholesome messages, yet her critics have been skeptical of her wholesome nature. To explore Swift’s career is to dissect her public image and determine what feels genuine and what does not.

“My entire moral code as a kid and now is a need to be thought of as good, and obviously I’m not a perfect person by any stretch, but overall, the main thing that I always tried to be was … a good girl,” Swift says early on in Lana Wilson’s documentary. As the singer speaks, footage rolls of her at the piano with a kitten marching benignly on its keys. It’s a moment that’s almost cartoonishly sweet, but there’s something in the clarity with which the singer expresses herself. There is a certain sadness building beneath her words that makes her statement feel sincere.

“Miss Americana” takes the audience through the creation of Swift’s latest album, “Lover.” The documentary also serves as a retrospective of Swift’s journey from a guitar-toting teen to a pop icon and political voice. Between charming scenes of Swift working out lyrics in the studio and moving from concert to concert, Swift recounts her meteoric rise to fame and how it challenged her mental health.

Throughout the documentary, Swift shares her fears and insecurities with the audience liberally, each one leading almost too perfectly to a message about self–care. She remains the storyteller she’s been since day one, using the ups and downs of her own life to create a narrative of sincere, if uncomplicated, female empowerment. While satisfying the desire for a narrative of growth, these messages begin to feel rehearsed after a while. They lack the specificity and clarity of her opening statements.

In allowing Swift the opportunity to craft her own narrative, “Miss Americana” feels both refreshing and limited. Here, her story is never out of her hands, in sharp contrast to the rest of her career as a public figure. When Swift is in front of the camera, it is clear that she has a series of messages to divulge. She knows the person she wants to be presented as in this documentary and what that person stands for. Wilson is happy to oblige. But in doing so, the film hides the aspects of Swift that might be considered more controversial, or even more honest.

The beauty of a career-spanning music documentary is the ability to get into the mindset of an artist, seeing deeper than what their public persona might allow. “Miss Americana” succeeds in showing us a brief, entertaining history of Swift as an artist but fails to get at what makes Swift such a special case in her field.

Despite the documentary’s selective view of Swift, it is undeniably impressive to see her growth as a creator and a distinct female artist. There is plenty of fascinating footage and stories to be found in “Miss Americana,” but not much to expand anyone’s understanding of Swift beyond her current public image. And it seems that is just the way Swift wants it to be.