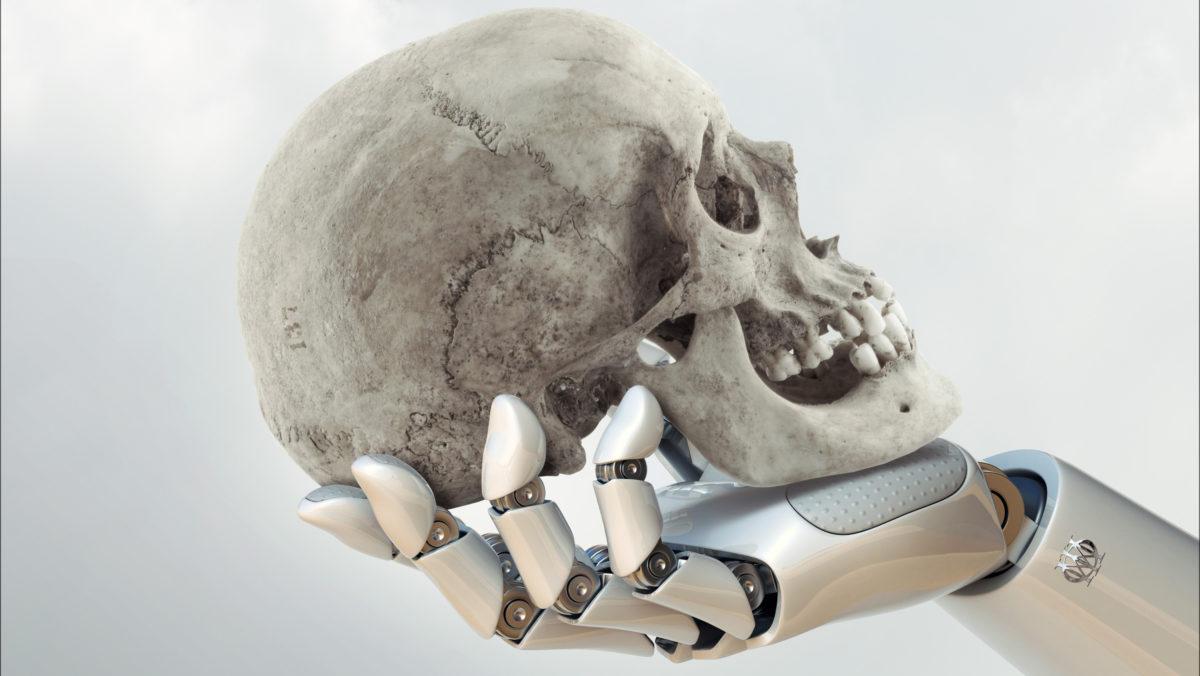 Deep, angelic and beautiful are the most accurate descriptions for Dream Theater’s new album, “Distance Over Time.” The progressive metal group has returned with a more simple and practical approach compared to its previous album, “The Astonishing.”

Following the release of “The Astonishing,” Dream Theater, also known as DT, received mixed feelings from fans. Many viewed the album as self-aggrandizing and overly dense, partly due to its absurd runtime of over two hours. On “Distance Over Time,” DT has made a 180 degree turn with a much shorter, more easily digestible album.

Like much of Dream Theater’s music, “Distance Over Time” focuses on internal conflicts — the lifelong battle against existential distress and the suppression of evil human tendencies. DT presents this message using phenomenal, raw talent in a nonchalant, swift manner.

Despite the pursuit of such complex, significant themes, the album is not incomprehensible or highly dense like some of Dream Theater’s previous work. In this album, Dream Theater is able to engage with some of life’s most daunting dilemmas in a nonexcessive, nonchalant manner. This terrific balance of depth and modesty allows each group member of DT to shine naturally without giving off an arrogant vibe. Dream Theater’s unique talent is most prevalent in keyboardist Jordan Rudess and guitarist John Petrucci, who showcase their proficiency in well-placed solos throughout the album.

Rudess and Petrucci quickly present their brilliance as the two cooperatively shred succeeding solos on the very first track, “Untethered Angel.” The song explains how one can emotionally recover when at life’s edge. “Untethered Angel” uses blunt, motivational lyrics to instill a sense of urgency for those at their emotional breaking point. Vocalist James LaBrie is often considered to be a weaker link in the band but gives a strong performance in this track by exhibiting a strong vocal range and, more importantly, his authentic passion. This performance on the album’s first track sets him up well for what follows.

Following “Untethered Angel” is a more rigid, classic Dream Theater piece called “Paralyzed.” This track is short and powerful and moves the album along quite well with a catchy chorus and straight-to-the-point flow.

Next is “Fall Into The Light,” one of the best and most meaningful songs on the album. “Fall Into The Light” is about how people often lack gratitude for what they already have. DT drills in the message that, no matter what, no one will never feel like they have enough, because they will always trick themselves into wanting more. The song opens up strong and fast, then nicely transitions into a more soothing, melodic tone but retains its quick tempo until the chorus. Rudess lays out a fantastic, extravagant keyboard melody and compliments the soothing tone of the track perfectly. LaBrie’s clear voice handsomely contributes to the song’s soothing tone in what was his best vocal performance on the album. Dream Theater’s drummer Mike Mangini shows off his hand speed with well-placed drum rolls that seamlessly bridge old tempos into new ones.

Even though “Fall Into The Light” is a masterpiece in its own right, it is topped by the very next song, “Barstool Warrior.” Despite its goofy title, “Barstool Warrior” is not, in any sense, a goofy song. It tells the unrelated stories of two desolate, middle-aged people and their positions in life, wondering just where everything went wrong. They try to figure out how they can begin to build a better future. Dream Theater makes use of an adventurous melody that takes its listener on a journey into the lives of the two characters presented in the song. Like in “Fall Into The Light,” Mangini again does an outstanding job bridging the song together with lightning-quick rolls that seem almost impossibly difficult to perform. The relatively soft solos, great melody and impactful lyrics detail beautiful tragedy wrapped up with a shining hint of optimism.

“Pale Blue Dot” takes a foggy, mysterious tone in an attempt to cast its listener’s eyes out above the earth, where the planet becomes a “pale blue dot.” The song’s mission is to encourage its listeners to view the human race from a larger perspective.

While “Distance Over Time” is a technical and melodic masterpiece, listeners may find some of the songs on the album to be too long or too layered. This is understandable, as tracks such as “A Wits End” and “Fall Into The Light” extend past seven minutes. Fortunately, DT included tracks like “Viper King,” “Paralyzed” and “Room 137,” which are short and to the point. The wide range of taste featured on this album gives it the potential to reach more diverse audiences than much of Dream Theater’s previous work. The balance of talent and digestibility exhibited in the album is sure to elevate “Distance Over Time” to an instant progressive metal classic.