Review: ‘The Girl on the Train’ plot teeters off the tracks 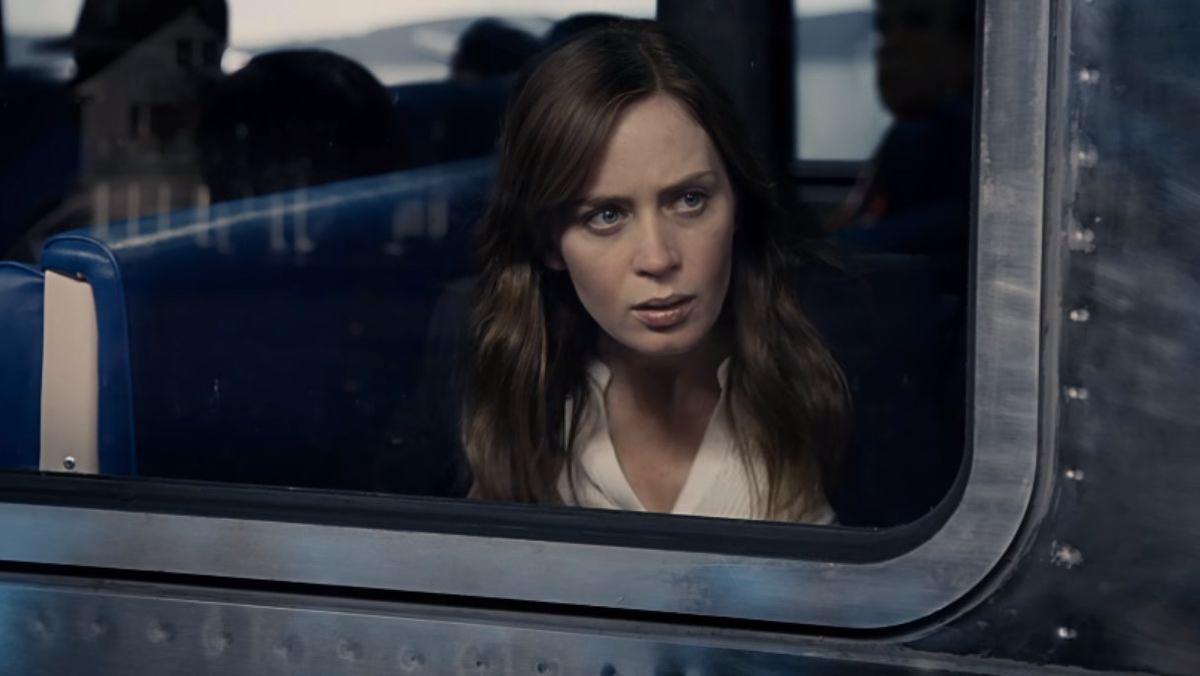 Courtesy of Dreamworks
In “The Girl on the Train,” directed by Tate Taylor, a recent divorcee, Rachel Watson (Emily Blunt) gets roped into the mystery of a missing person, Megan (Haley Bennett.) The film is based on the novel by Paula Hawkins.
By Colin Barrett — Staff Writer
Published: October 25, 2016

"The Girl on the Train"

In 2015, Paula Hawkins published the novel “The Girl on the Train,” which skyrocketed to the top of the best–seller list and joined the ranks of sleek murder-mystery literature. The hype of the successful novel attracted many followers to the film, hoping for an intense complex thriller — only to be disappointed with a lackluster script.

The film’s nutty premise is intriguing, but the plot loses its spark in the second and third parts of the film. Further, the film’s convoluted timeline takes away from the novel’s compelling story and just creates a boring atmosphere for the viewer.

“The Girl on the Train” follows three female characters: Rachel Watson (Emily Blunt), Megan Hipwell (Haley Bennett) and Anna Watson (Rebecca Ferguson). Rachel, the protagonist of the story, struggles with a drinking problem as she recovers from her recent divorce from Tom (Justin Theroux). Every day, Rachel takes the train to New York City and watches a couple from her train window. After a rough night of drinking, Rachel wakes up in a pool of blood — but the blood is not her own. Blunt’s performance as Rachel is stunning; she’s not afraid to let her emotions run wild while she plays a harsh, complex role.

Instead of following Hawkins’ novel exactly, Tate Taylor made a Cliffnotes version of “The Girl on the Train.” To highlight the main idea of the story and hit on major plot points, the film loses the mystery in the framework of its story. Audiences might catch themselves laughing at the over-the-top melodrama or how seriously the director takes the soap opera–esque story. Taylor aims for the romantic-thriller genre — like that of “Gone Girl,” also a film adaptation of a novel — but fails at the mysterious element.

The film starts off strong with Blunt’s impressive acting, but the plot sizzles when Anna and Hipwell are introduced. Taylor tries to make viewers feel for every character just as much as they sympathize with Rachel because of her divorce and drinking habits, but with the wonky script, that doesn’t happen. The script doesn’t make the viewer connect with the characters during the moments of tension. Once the mystery is revealed, almost all tension is dropped, and viewers have already lost interest.

The film’s convoluted timeline removes the viewer even further from the mystery. The use of shaky, unsteady and unfocused camera shots leaves the audience members disoriented at times, making them feel drunk like Rachel trying to find their way. This filming method distracts viewers and ultimately leaves them wanting more from the film. The film becomes a one-dimensional, tortuous mess.

“The Girl on the Train” does not have the same compelling tone and suspense as the novel does. Though Blunt’s strong performance helps the film, the film lacks a true sense of danger. The monotonous script has cheesy dialogue that falls flat to the viewers and distracts them from the mystery. Overall, viewers looking for their next sexy-thriller fix should just stay home and read the book.