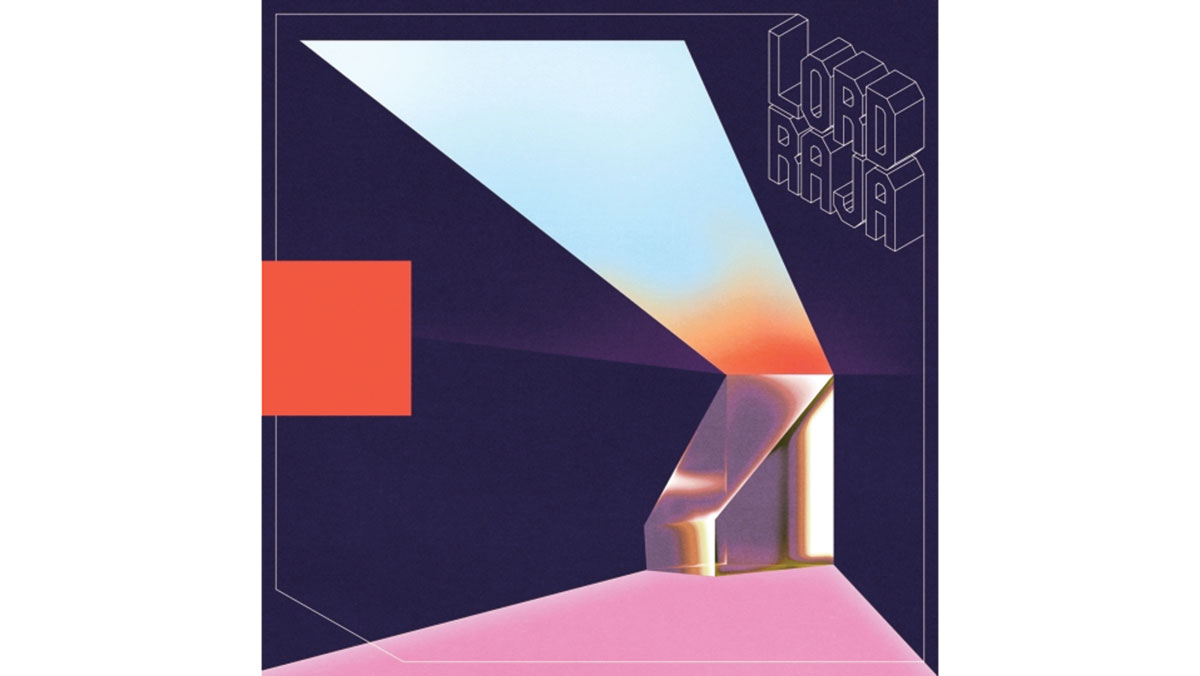 Flanked by heady, murky electronics, a woman’s voice, digitized and distorted, rises from the haze. “Hello, I’ve been watching TV,” she says. Suddenly and explosively, a torrent of surging synths bursts in, crafting a distinct blend of dreamy electronic music that producer Chester Raj Anand — also known as Lord RAJA — seems to understand so well. The New York–based beat-maker’s newest release, “A Constant Moth,” is a showcase for intricate, entrancing rhythms, merging ambience with hip-hop themes to produce an entirely intriguing listen.

What’s most interesting throughout “A Constant Moth” is Anand’s penchant for effortlessly merging genres in his music. Perhaps the best example of this is the track “Van Go,” which features rapper Jeremiah Jae, who provides aggressive, pointed lyrics over an ethereal, ambient background. While Jae’s verses would often clash with these backing instrumentals, Anand weaves these two together, providing an entrancing brand of dreamy hip-hop.

This mentality is evident in each of the 12 tracks that make up “A Constant Moth,” as Anand touches on themes of house music, dubstep and breakcore. This fusion of genres provides an eclectic and explorative listening experience that broadens the album’s overall accessibility.

“A Constant Moth,” with its adventurous range of sounds and instrumentation, serves as a smorgasbord of electronic music. Within this lies the album’s greatest strength: its accessibility. In this respect, Anand has succeeded brilliantly, bringing all the best parts of the electronic genre into a concise and entrancing package.