Review: Musician goes back to roots on ‘Golden’ album 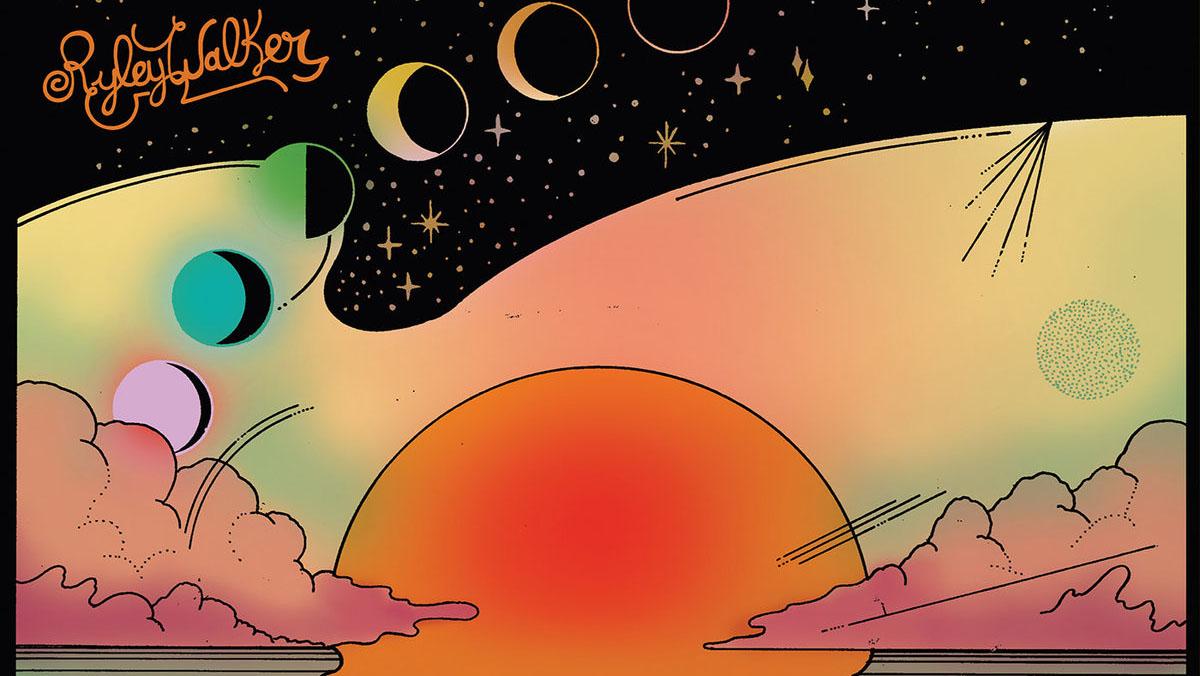 "Golden Sings That Have Been Sung"

Twenty-seven-year-old American singer-songwriter Ryley Walker introduces a new style of folk-rock in his most recent album, “Golden Sings That Have Been Sung,” which was released Aug. 19. Walker’s uncommon use of acoustic guitar mixed with mild levels of psychedelic rock and acoustic folk creates a new style that is difficult to classify. Yet this confusing tune carries an appeal that will keep the listener intrigued until the end of each song.

Whether the instrument playing is a soft drum or strong electric guitar, the instrumental music is constantly changing. This is what makes this album so appealing. Walker’s unexpected instrumental changes work to his advantage: While the songs take a bit of time to adjust to, the different style will slowly grow on the listener.

The song “Age Old Tale” opens with a mixture of many different instruments — such as drums, a harp and an electric guitar — like a cacophony of sounds that surround the listener. “Age Old Tale,” as well as many other pieces on the album, makes an impression on listeners by using instruments as representations of nature.

The tone of the music is very relaxing; it’s the perfect style of music for a candlelight dinner or yoga session. The instruments that are combined to create these songs are incredibly soothing to the ear.

All sorts of instruments come together in these songs, but the interesting part is that they all don’t play at the same time. In one instance, an acoustic guitar will be playing; then, the next moment, the guitar fades out, and a harp replaces the noise. These instrumental transitions maintain a consistent feeling of calmness.

However, if one is searching for an energetic, relatable album, this is not one that will please the listener. The lyrics don’t fully convey a message; rather, they resemble numerous thoughts that are pieced together with instrumental music in the background. They don’t tell an innovative and relatable story; rather, they express random thoughts of a typical, everyday lifestyle.

Overall, this is a calming, reflective album with a new twist of relaxing energy. “Golden Sings That Have Been Sung” places a different spin on music that cannot be classified under one genre. While it may be confusing to a listener at first, the beauty of it altogether certainly makes the album worth listening to.