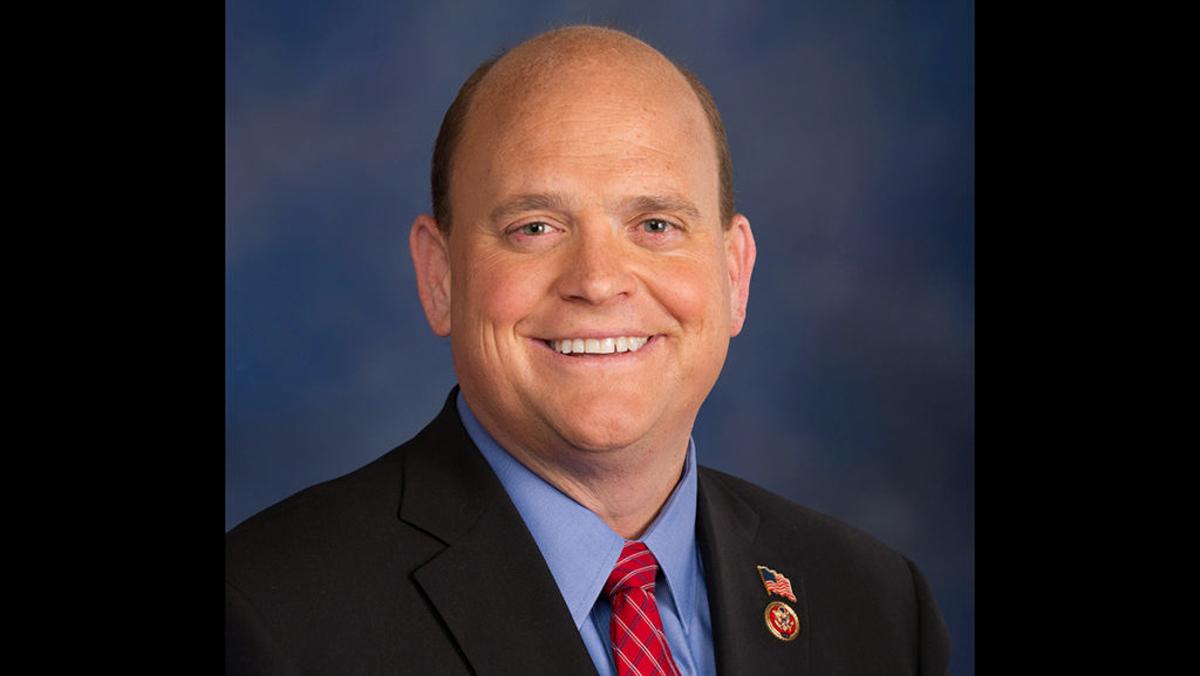 The event is being hosted by the Ithaca College Republicans. Sophomore Michael Deviney, programming director of IC Republicans, said Reed will be discussing current issues concerning the 116th U.S. Congress, freedom of speech on college campuses, social security and the cost of college. After Reed’s speech, a question and answer session will be held.

Students are required to scan their student IDs at the event, but the event is open to the public. The event will be monitored, as a precaution, by public safety officers from the Office of Public Safety and Emergency Management.

Earlier in the year, Reed said he did not have any plans to come to Tompkins County. Reed visited Cornell University for a roundtable discussion in October 2018. Prior to that, Reed hosted a town hall at Southside Community Center in March 2017, which was his first town hall appearance since May 2016. Students from the college have protested Reed in the past, like in October 2013, when he supported the government shutdown. Deviney said Reed’s visit is primarily to speak at the college.

In the past, IC Republicans have received criticism from members of the campus community for speakers they have helped bring to campus, like Larry Pratt, a gun rights activist, in Fall 2017. In Spring 2018, the college prevented the group from bringing right-wing speaker Milo Yiannopoulos to campus.

Deviney said the group invited Reed so he could provide a different perspective to the college, which is a predominantly liberal institution. He said that because Reed’s opponent for the 23rd District congressional seat during midterm elections, Democrat Tracy Mitrano, came to speak at Cornell University in Fall 2018, he thought it was valuable to invite Reed to speak to college students as well.

Deviney said he thinks that the members of the campus community will respond positively to Reed coming to campus and hopes that those who identify across the political spectrum will come to the event to learn more about Reed’s politics.

“If the event was going to be advertised around the Town of Ithaca, maybe there would be a retaliation because they know that he’s the Republican congressman,” he said.

Deviney said that Reed is not being paid to come speak at the college.