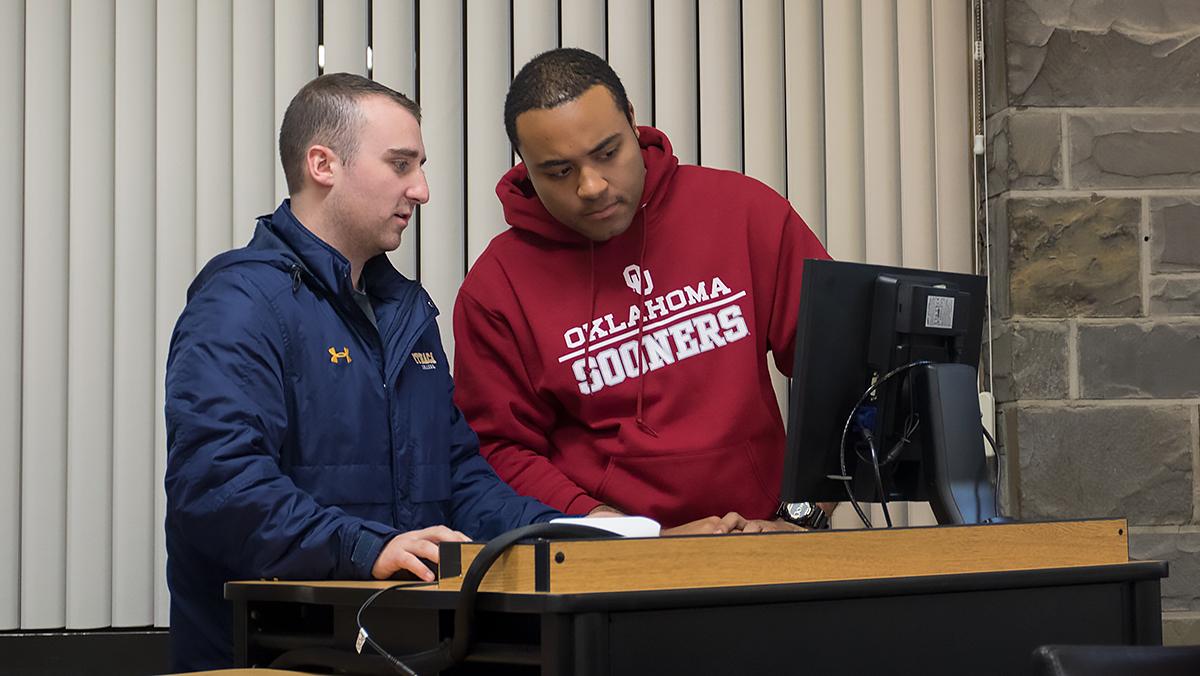 The bill, which was sponsored by Conor Friend, Class of 2018 senator, and co-sponsored by the Allocations Committee, passed with 17 votes in favor and five abstaining. Friend previously co-sponsored the International Student Support Bill last week, which formed an ad hoc committee to look for alternative funding options for subsidizing international student housing over the summer.

The bill proposes to change the Allocations Handbook — which sets guidelines for organizations to receive funds from the SGC — to state that the SGC will not fund the hiring of students to provide services for clubs on campus who were not hired directly through the Office of Student Engagement and Multicultural Affairs’ rules. Friend said this change needed to be made to reaffirm OSEMA’s rules.

The Student Organization Handbook states that federal guidelines mandate that all students must submit an I-9 employment eligibility verification form and tax forms to be eligible to work for student organizations.

In addition to reaffirming OSEMA guidelines, the bill also added a new clause to the handbook that stated the SGC will not provide funding toward websites for student organizations. Friend said the reason for this is the college already maintains and updates a website for organizations on campus.

“There’s already money being put into websites for organizations, and so there’s no point in us funding an independent website for an organization when we already provide one,” he said.

Friend said the idea for the bill came out of an Allocations Committee meeting. He also said the Allocations Handbook is unorganized and that more changes to the handbook are likely to come in the future.

Esce said she found out about the open position on social media and decided to run, in part, to help make the voices of students heard and to increase transparency between the administration and the student body. As senator, she said, she will aim to be visible on social media and look into addressing parking issues on campus. She said she also wants to help bridge the gap between the extracurricular opportunities that off-campus and on-campus students receive.

“[I want to] create more awareness about ways to get involved off campus,” she said. “Being off campus, you are closer to opportunities [downtown], which can lead to segue to future careers. [I also want to] create an awareness around policies that are happening in the City of Ithaca and how they are important to our campus community.”

“Being the senator gives me the opportunity to be the conduit for the School of Music, to act as a channel and make sure that our voices are heard, because I have seen some things that I like and things that [can be changed],” he said.

Yohannan previously served as an Eco-Rep for the Resource and Environmental Management Program. He was one of the sponsors of the Alternative Coffee Bill, a bill that proposes to bring Gimme! Coffee to campus, that passed last semester. As a senator for the SGC, he said he is hoping to make progress on social and environmental issues.

Now that these positions have been filled, there are two vacant senate seats left: varsity athlete senato