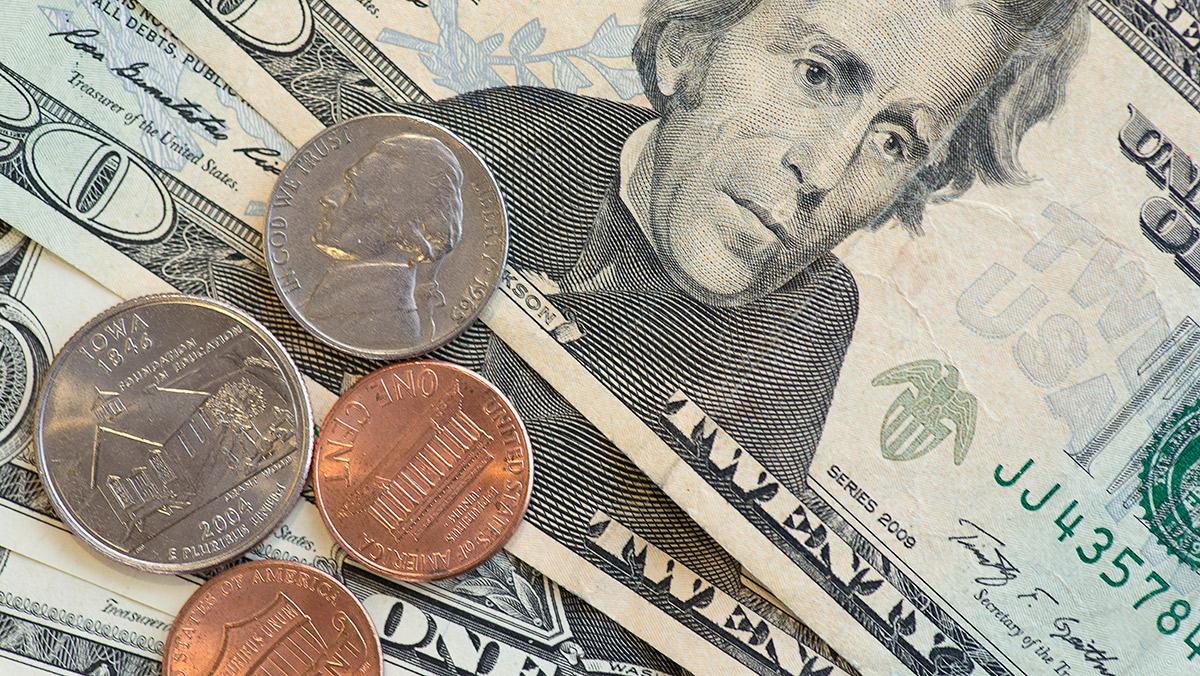 Ithaca College is exploring new revenue sources to bring in more money that does not come from student sources.

The college is currently mostly student-dependent for revenue, with tuition, room and board’s making up 91 percent of the college’s revenue for the fiscal year 2016–17. Two feasibility studies were introduced this semester to explore alternative sources of revenue: off-campus student housing and a New York City graduate program, said Janet Williams, interim vice president for finance and administration. Williams said the studies will depend on input from faculty, staff and students, and that these options are in the very early stages.

“I want to emphasize that these are preliminary feasibility studies only, and that any consideration of actions to be taken will occur following the arrival of the college’s next president,” Williams said.

The college’s approved budget parameters for 2017–18 include a revenue budget of $234.5 million. Additionally, the college has an endowment of $270 million, and the Ithaca College Annual Fund was valued at $1.6 million in 2016, said Chris Biehn, vice president for institutional advancement and communication.

Biehn also said a small amount of revenue comes from auxiliary events. David Prunty, executive director of auxiliary services, said the college hosts approximately 3,000 events a year, with roughly 80 percent of them being internal events and 20 percent external. He said yearly revenue from these events fluctuates and that last year, one of the events held on campus, an international horn conference, brought in an approximate gross income of $90,000.

“In terms of the overall budget, it’s a small slice of the pie, but it absolutely helps because that’s every piece that we bring in through these types of endeavors helps defray other costs,” Prunty said.

Most events take place during the summer, fall and spring breaks, Prunty said, since the main focus when students are on campus is internal events. However, having summer orientation and getting the campus ready for the beginning of the school year in August leaves a limited window for opportunities, Prunty said.

“You’re trying to hit all of your goals and to make things happen in June and July, which is a little tough,” he said.

Prunty said one of the most popular venues on campus is the Emerson Suites, which is the largest multifunctional event venue in Tompkins County that is not designed for athletic events. He said there is much demand for the space, which mostly holds internal events by groups on campus. He also said he would like to see more spaces like the Emerson Suites on campus.

“If we ever someday are fortunate enough to do major renovations on campus, then I would certainly push for more multifunctional space,” Prunty said.

One option the college has considered as an alternative source of revenue was a distance–learning program, in which students would be able to take courses and programs online. Danette Johnson, vice provost for academic programs, said a distance–learning program was an initiative identified within the IC 20/20 plan. However, she said the idea never got off the ground since the college could not answer some key questions to start implementing the program.

“Being a residential institution and focusing so much of our energy on undergraduates and residential education, I think we didn’t come up with answers to those questions about what kinds of programs would be attractive, either to our own graduates or graduates of other institutions or people who maybe wouldn’t come here for an undergraduate experience,” she said.

Johnson said she does not know how much potential revenue this program may have brought in since it would have depended on what programs would have been offered.

Elizabeth Meade, provost at Cedar Crest College in Allentown, Pennsylvania, said her college began offering graduate programs 18 years ago for an alternate stream of revenue. It offers programs in education, nursing, creative writing and more. Meade said another reason to open the program was that alumni were hoping to continue their studies at Cedar Crest past their undergraduate years.

“I think it’s a great benefit for our undergraduate students, and it really means that they get the benefit of a small, liberal arts education with the benefit of a larger university that have access to graduate programs and other grad students,” she said.

Biehn said one change that has resulted in greater revenue from sources other than tuition was expanding the college’s Annual Fund. He said that in 2012, this program was rebranded and strengthened — the Annual Fund grew from $884,099, where it was five years ago, to $1.6 million now. He said this program builds enthusiasm for the college and is continuing to be on the rise.

“We continue to work to build it beyond that now and to strengthen the Annual Fund through alumni support, parent support and support from friends of the college,” Biehn said.

Biehn said while tuition is the main source of revenue, the rate of tuition increasing has been slowing down since 2012. For the 2012–13 academic year, tuition rose by 4.71 percent, and that percentage has steadily declined every year since. Biehn called this one of the hallmarks of Tom Rochon’s presidency.

“It’s going to be very tough to go backwards to reduce the cost, but we can lower the rate at which the cost increases every year,” he said.