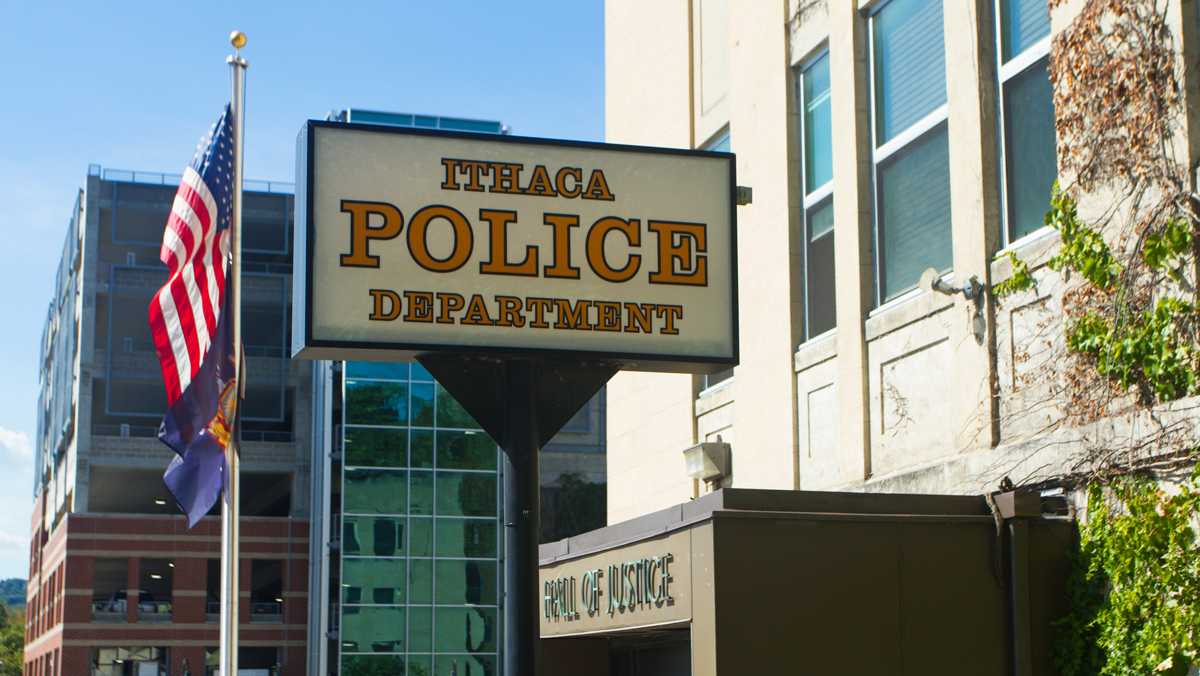 File Photo/The Ithacan
Kyle Goldstein ’18 received $251,000 in compensation from the City of Ithaca as a settlement for the lawsuit, filed in 2016, that accused Ithaca police officers of mistreatment and arresting him illegally.
By Alexis Manore — Assistant News Editor
Published: January 22, 2020

The City of Ithaca has paid an Ithaca College alum $251,000 to settle a federal lawsuit against the Ithaca Police Department.

Kyle Goldstein ’18 received $251,000 in compensation from the City of Ithaca as a settlement for the lawsuit, filed in 2016, that accused Ithaca police officers of mistreatment and arresting him illegally. Goldstein settled the lawsuit Nov. 26, 2019, but documents acquired by The Ithaca Voice revealed the exact amount of the settlement.

Goldstein filed the lawsuit against Ithaca police officers after he was detained by police during a party at his rented home on Nov. 17, 2016, on Hudson Street. According to the court documents, Goldstein was allegedly illegally detained and arrested by Ithaca police officers Jacob Allard and Daniel Bechtold, and Allard allegedly sprayed Goldstein with pepper spray while Goldstein was handcuffed on the floor, not resisting arrest or trying to flee.

Goldstein sustained injury to both of his eyes and permanent damage to his right eye as a result of the alleged pepper spraying, according to the court documents. Video evidence of the incident was obtained from the officers’ body cameras.

Ed Kopko, one of Goldstein’s lawyers, said he is satisfied with the monetary outcome of the lawsuit.

“This money had two purposes,” Kopko said. “No. 1, to adequately compensate Kyle for the injuries and the distress that he went through when the Ithaca police officers threw him onto the ground, handcuffed his hands behind his back and then sprayed him in the face with pepper spray. But there’s also another, less obvious benefit, and that is the deterrent value of a large settlement like this.”

According to the Executed General Release, which was obtained by The Ithaca Voice by a Freedom of Information request, Goldstein and his lawyer dismissed the lawsuit against the City of Ithaca, police officers Allard and Bechtold and John Barber, the city police chief at the time of the incident. Barber has since retired.

The City of Ithaca, Allard, Bechtold and Barber denied any wrongdoing, according to the Executed General Release.

Kopko said that he is disappointed the accused parties are not admitting any liability and that the City of Ithaca is not taking action to prevent incidents like this in the future.

“I would have hoped that the city would have come out and publicly announced what type of action was taken against these officers because of their misconduct,” he said. “And I was profoundly disappointed to see that the City of Ithaca is apparently going to do nothing about this. I take from that, that the city is willing to take our taxpayers’ money and put the burden on the taxpayers but that city officials lacked the courage for themselves to take the steps necessary to see that this sort of illegal, unconstitutional behavior stops.”

“It is crucially important to us that whenever possible IPD create positive interactions with the public — a metric by which most of our hardworking officers succeed every single day,” Myrick said via email. “If we miss that mark, we are committed to learning from all concerns voiced. While the city’s insurance carrier is in the process of resolving this lawsuit, that will in no way diminish our drive at the IPD for continuous training and improvement.”