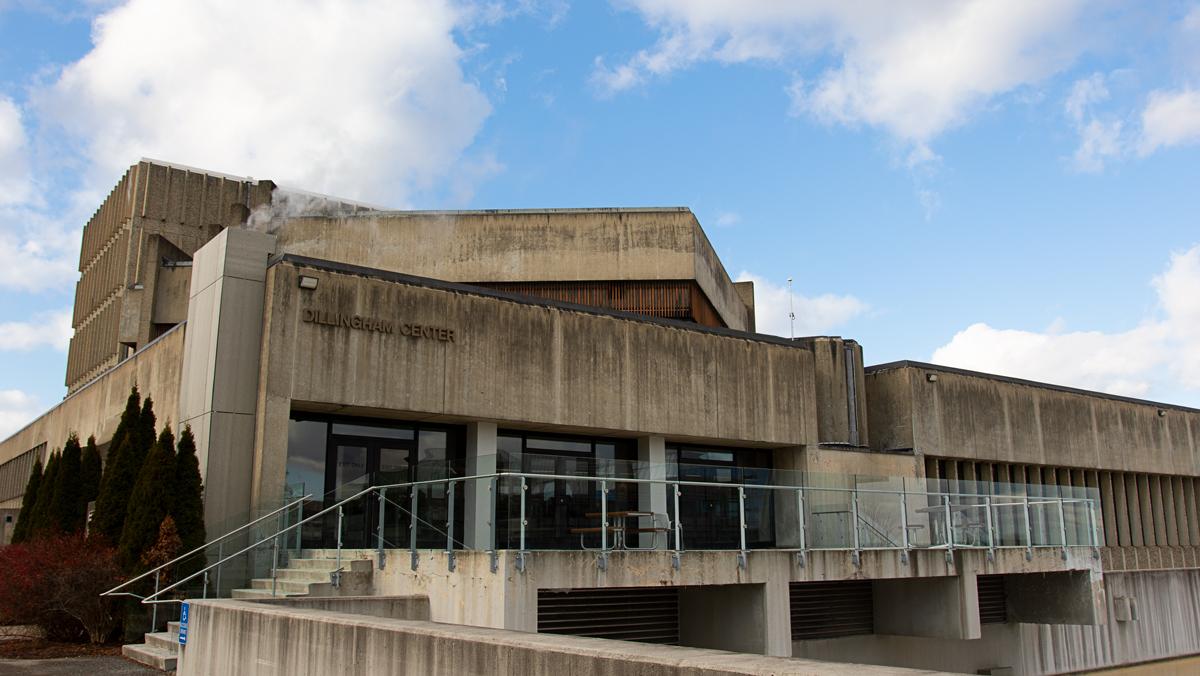 An interim lecturer in the Ithaca College Department of Theatre Arts will no longer be teaching her course after students reported a racially charged incident.

Anne Hamilton, interim lecturer in the Department of Theatre Arts, was filling in for another professor who is on sabbatical this semester. She was teaching a senior seminar for theater arts majors called “Contemporary Developments in Theatre.” Throughout the semester, students said that they complained to Catherine Weidner, chair and professor in the Department of Theatre Studies, about Hamilton’s lack of preparation, organization and structure in the classroom. Toward the end of the semester, the confusing classroom environment became increasingly hostile as Hamilton asked her students to write racist slurs, including the N-word, on the classroom whiteboard Nov. 21.

After students told Weidner about this incident, the class later received an email the same day of the incident informing them that Hamilton will not be teaching the class for the rest of the semester.

“I have heard from many of you about what has been happening in your contemporary developments classroom,” Weidner said in the email. “I appreciate your candor and willingness to share the challenges you have faced and the time you have taken to write to me and speak with me about your experience. Our priority is a safe and productive learning environment.”

The email continued to inform students that guest faculty and lecturers will be teaching the remainder of the course and provided an updated schedule for the rest of the semester. Weidner said she had no further comments beyond the email. Additionally, Hamilton did not respond to a request for comment.

During a class toward the end of the semester, Hamilton introduced the play “An Octoroon” by Branden Jacobs-Jenkins. The work deals with race in the United States. She began the class by asking students to write words on the board that were in the play that they felt should not be used in the classroom.

The Ithacan was provided video evidence of the incident by a student in the classroom who asked to remain anonymous for personal safety concerns.

The recordings show two of the students of color in the classroom, senior Maya Jones and senior Jack Damien, explaining their discomfort with the task and questioning why it was necessary. As the verbal altercation escalates, Hamilton interrupts and raises her voice at Jones saying, “Don’t yell at me, young lady.” Jones replies, “Excuse me?” Hamilton followed, “I said don’t raise your voice like that.” Jones then replies, “Then please don’t talk over me when I am speaking to you.”

Hamilton replied, “I am in control of the class. My job is to find out where you are at. If you want, we can talk about this later, but I want to give the value to people who are here.”

Jones continued to explain why she feels this conversation is unnecessary, which was followed by collective silence and Hamilton eventually replying, “Does anyone else want to speak up? Tell me what else I am not supposed to do here. This is a hard play, so let’s try.”

Jones said that, as a student of color, she felt uncomfortable because she knew she or one of the other black students would have to write the racial slurs.

“That made me feel very uncomfortable,” Jones said. “I turned to another black student next to me and thought, ‘Is this really happening? Are we really being required to write these derogatory words and harsh and painful terms on the board in order for our professor to know that?’ I mean, we are seniors in college. … We know what should and shouldn’t be said. There was just a lot of discomfort, and that really set the class off on the wrong foot.”

Jones said it was humiliating to have Hamilton raise her voice at her in front of her peers in the class.

“It was just a very, very difficult moment for me, especially as a black woman in this school,” she said. “It’s just really difficult when I am put into a position where I have to educate my educator. … It’s really frustrating that she used that opportunity … to make me feel small because she felt out of control, because she couldn’t maintain the classroom space that she wanted.”

Jones said that she asked Hamilton privately at the end of class for an apology but that she did not receive one. Moving forward, she said, she hopes Hamilton or the theater department reaches out to apologize.

Damien also raised concerns during the incident. He said he felt Hamilton was dismissing him.

After the student of color who wrote on the board got up and left the class, Damien said he followed because of his frustration and discomfort.