Commentary: The college needs to divest from fossil fuels 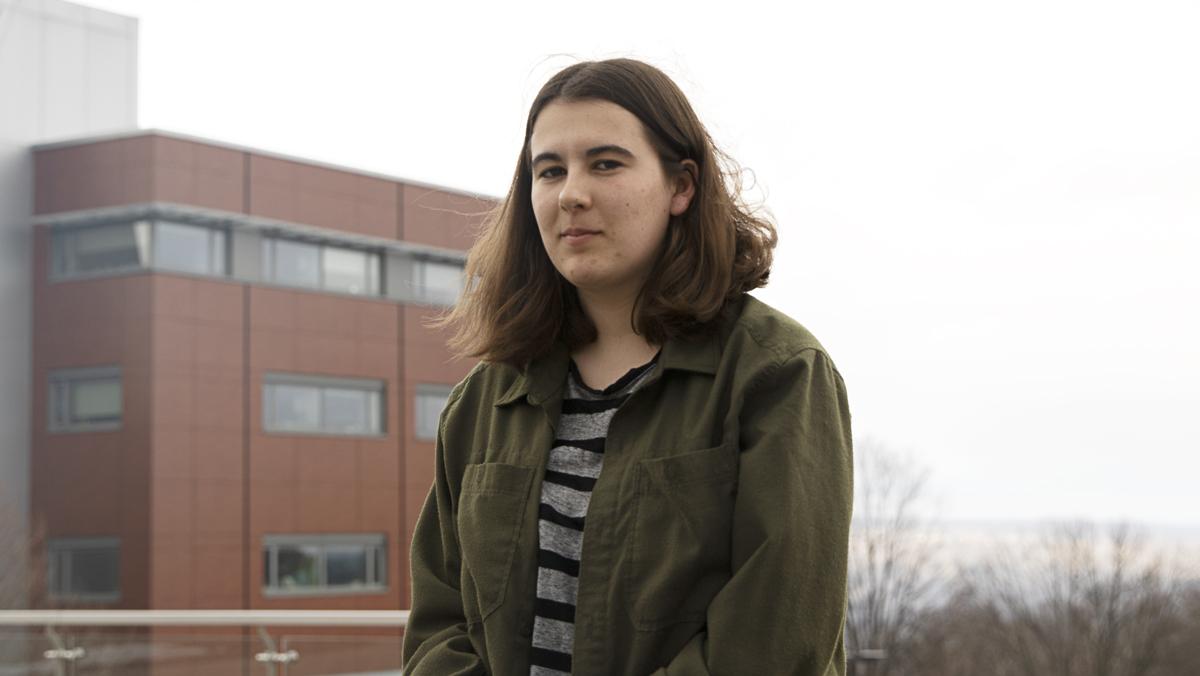 Ithaca College prides itself as being at the forefront of sustainability amongst institutions of higher education. This isn’t an unfair sentiment, as the college has invested heavily in renewable energy, including wind energy, geothermal energy and solar panels. However, our college still has investments in fossil fuel energy.

As of 2017, 2.1 percent of the college’s endowment was invested in fossil fuels, the equivalent of $5,670,000. There have been previous, unsuccessful student-led attempts to advocate for divestment, but this should not deter the campus community from this cause. For the last few years, the college has been in an era of distinctive transitions, many of which have been prompted by student action.

This includes former president Tom Rochon’s resignation in 2016, prompted by student, faculty and staff pressures, as well as the current review of the Integrated Core Curriculum, which has been criticized by the college community and the Middle States Commission on Higher Education. Successful student-driven changes implemented at the college often rely on two elements: the collaboration of students, faculty and staff, and a relevant window of opportunity.

The previous divestment movement at our college, IC Divest, peaked in 2013 before fizzling out with the graduation of its student leaders. This initial call for divestment gained momentum from the nonprofit organization 350.org’s creation of a global movement for institutions to divest. This global charge is ongoing, but still in its early stages, with divestment commitments from approximately 150 institutions of higher education.

Now is the time to bring this movement back to the forefront of the student body consciousness. We finally have an administration that has demonstrated a commitment to sustainable initiatives. This has been demonstrated through decisions like the college’s switch to renewable energy for 100 percent of its electricity. This window of opportunity for divestment is further created by the structural changes currently being enacted. The college has vocalized that its in-process strategic plan will incorporate campus community input, which is a clear venue for advocacy.

According to an investigation by The Ithacan on the college’s current budget model, William Guerrero, vice president of the Division of Finance and Administration, said he anticipates this strategic plan will look into diversifying the college’s revenue to strengthen the budget model. This is an opportunity to challenge the inclusion of investments in the fossil-fuel industry in our institution’s endowment. Members of the campus community who feel strongly about our college being truly sustainable must make their voices heard while the administration is listening.

Divestment from fossil fuels does not seem to be a current priority of the school. As of September 2018, President Shirley M. Collado said there have not been any “recent conversations or formal conversations” regarding divestment. Unless this specific movement of environmental advocacy is revived and brought to our administration, this opportunity to challenge our college’s support of the fossil fuel industry will come and go.

If Ithaca College wants to refer to itself as a sustainable institution of higher education, it must be willing to examine all of the ways in which it contributes to carbon dioxide emissions. A complete divestment from fossil fuels would be a true demonstration by the college that it is committed to reducing its carbon footprint, as well as working toward systemic changes needed to truly address climate change. This is the next natural step in the college’s evolution toward being a truly environmentally conscious institution.

Students who are a part of Divest IC will hold a banner outside of the president’s office Friday at 11 a.m. to protest against fossil fuel investment.