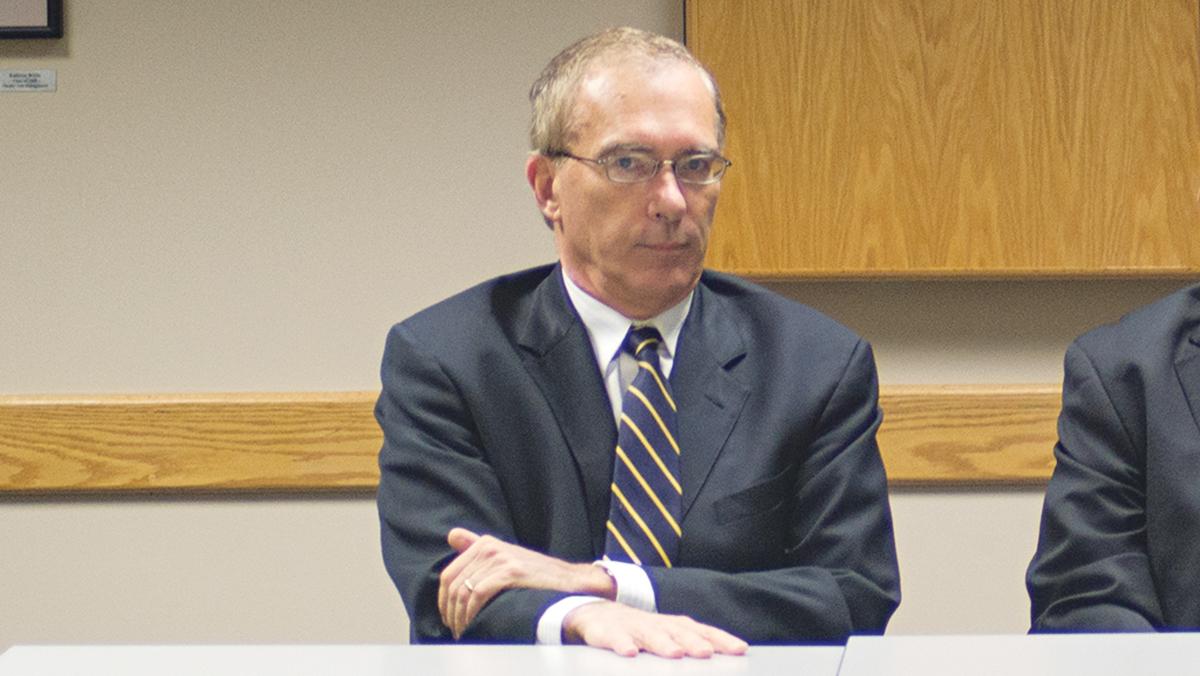 To Whom It May Concern:

We, the undersigned, express no confidence in Ithaca College President Tom Rochon for the following reasons, among others.

Also, we wish for this statement to correct President Rochon’s problematic and self-aggrandizing claims about “collaborative leadership” in his recent commentary in The Chronicle of Higher Education (“Why Embattled Leaders Should Be Stepping Up, Not Stepping Down,” November 16, 2015).