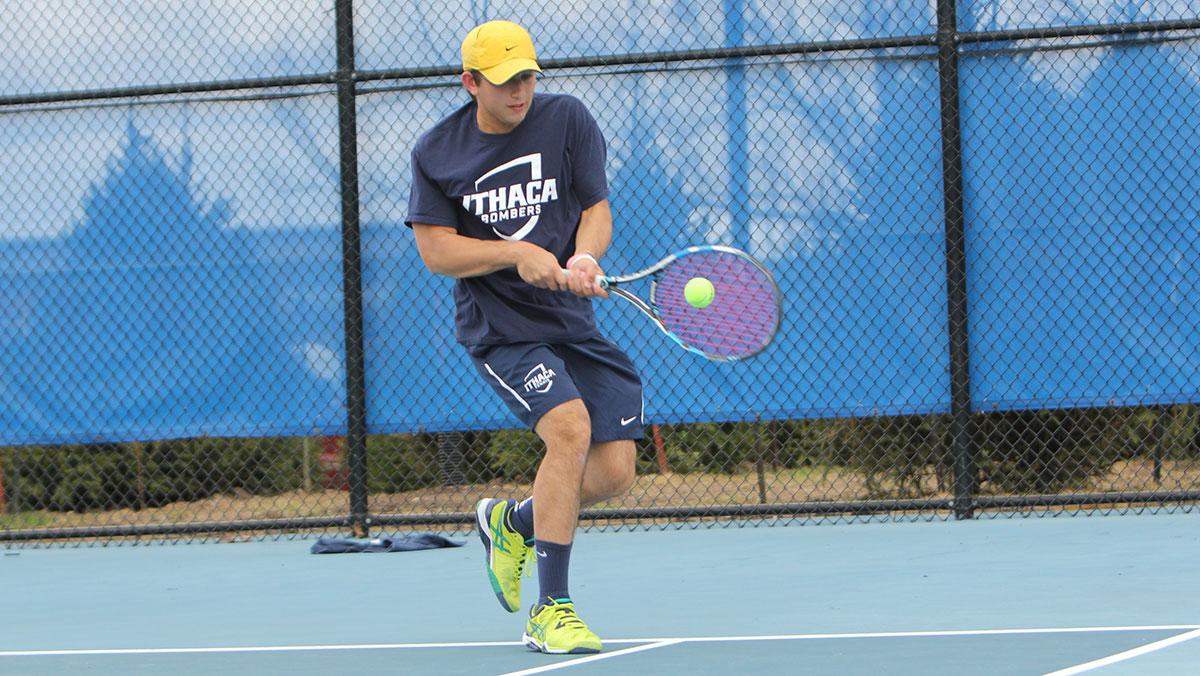 After finishing the season with a 12–5 record, the Bombers will advance to the Empire 8 Championship for the 14th consecutive season.

The Bombers will be playing St. John Fisher for the first match of the Empire 8 Championship on May 7 in Hoboken, New Jersey.

If both the Bombers and the Stevens Institute of Technology Ducks win in the semifinals, this will be the ninth time the teams will go head-to-head for the championship. The Blue and Gold have not defeated Stevens for the championship title since the 2008–09 season.

Senior Chris Hayes said he would like to finish his senior year with the win, but he will be happy as long as his teammates give it their all.

“Our number one goal is to come home with a conference title,” Hayes said. “I really just want to see everyone compete well and play their best. We’ve worked really hard all year and I’m really happy with how this season has turned out.”