Review: Coffeehouse and country tunes come together in Jewel’s latest 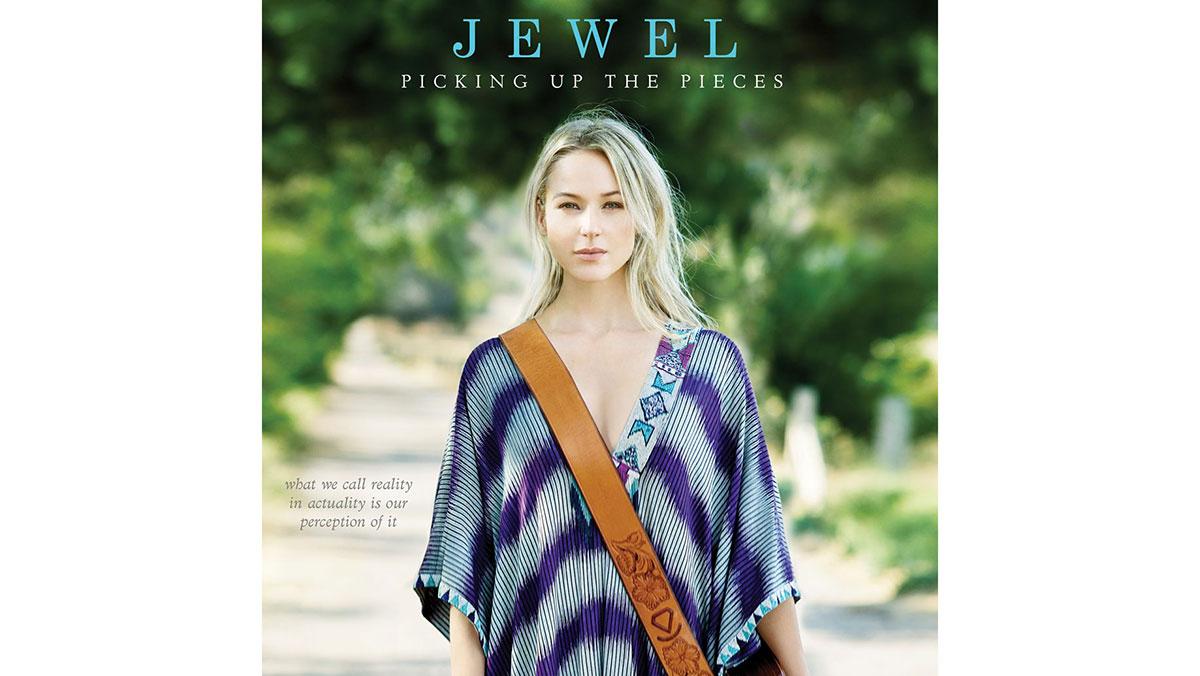 "Picking Up the Pieces"

When Jewel first hit the charts in 1995 with “Pieces of You,” she was an unknown 21-year-old singer-songwriter. Originally making a name for herself in the coffeehouse world, she moved over to the country scene in the late 2000s. Now, Jewel has returned to her roots with her latest album, “Picking Up the Pieces.”

The album, released Sept. 11, is intentionally named to signify her transition back to the stripped-down folk style of “Pieces of You.” Self-produced without the help of a major label, “Picking Up the Pieces” is the perfect coffeehouse comeback. While it lacks the charming naivety of “Pieces of You,” the album is more diverse and mature, with a country influence. Mostly subtle, the country touch adds another dimension to the album and is most noticeable in “My Father’s Daughter,” a duet with Dolly Parton.

While “Picking Up the Pieces” marks the first of new material in years, also included on the album are a few previously unrecorded songs. For decades, “Carnivore” and “Boy Needs a Bike” were only heard at live shows, but now these songs, written in the late ’90s, can be played over and over again.

Overall, “Picking Up the Pieces” is one of Jewel’s best albums. The music is raw and emotional, with a moving level of honesty and simplicity. The blending of coffeehouse and country music is skillfully done and is sure to please old and new fans alike.