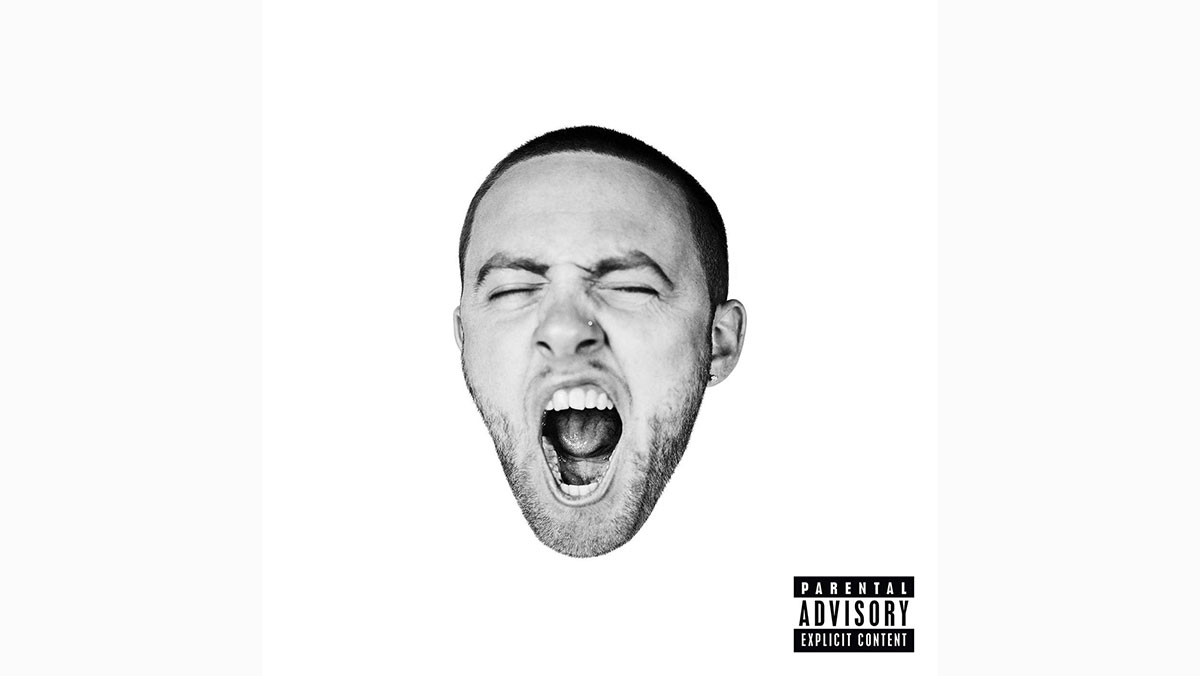 For years now, Mac Miller has been written off by critics as little more than a frat rapper, so his success has been a fluke. With his first release on his new label Warner Bros. Records, “GO:OD AM,” Miller attempts to prove them wrong, but ultimately fails. Succinct production seldom meshes well with what he is rapping. There is some artistic merit, but Miller’s verses are largely repetitive and forgettable.

Much of the success of “GO:OD AM” comes not from Miller, but from the production and guest verses. No guest verse falls flat. Miguel, Ab-Soul and Little Dragon all outshine Miller on their respective tracks. Even Chief Keef, usually abhorrent, puts forward a solid verse on “Cut the Check.” On the production end is primarily ID Labs, a frequent collaborator with Miller. The ambience is marvelous, and the beats are breezy but engaging. Each track has its own quirks — a saxophone here or a keyboard sample there. It keeps the music interesting even when Miller fails to.

Miller seldom leaves his comfort zone and largely raps about how successful he is. While a track like “100 Grandkids” at least has some plays on words, the record can get very repetitive as Miller continues to brag about money. No track ever digs deep into his psyche.

He approaches some heavy topics like race and sexism, but only does so in a stereotypical manner. Miller, fresh out of rehab himself, often mentions his drug use in passing, but he never gives more than a single line. There was potential here that gets bogged down in how much money Miller says he has. “ROS” is a nice change of pace and is more of a ballad than a rap song, and “The Festival,” with a more colorful and warmer feel, sends the album off in a hallucinatory fashion.

Easily the worst part of “GO:OD AM” is the artist himself: Miller. Nothing he does is especially great — he is tragically average. Save for some good work from everyone else involved, “GO:OD AM” is nothing special.