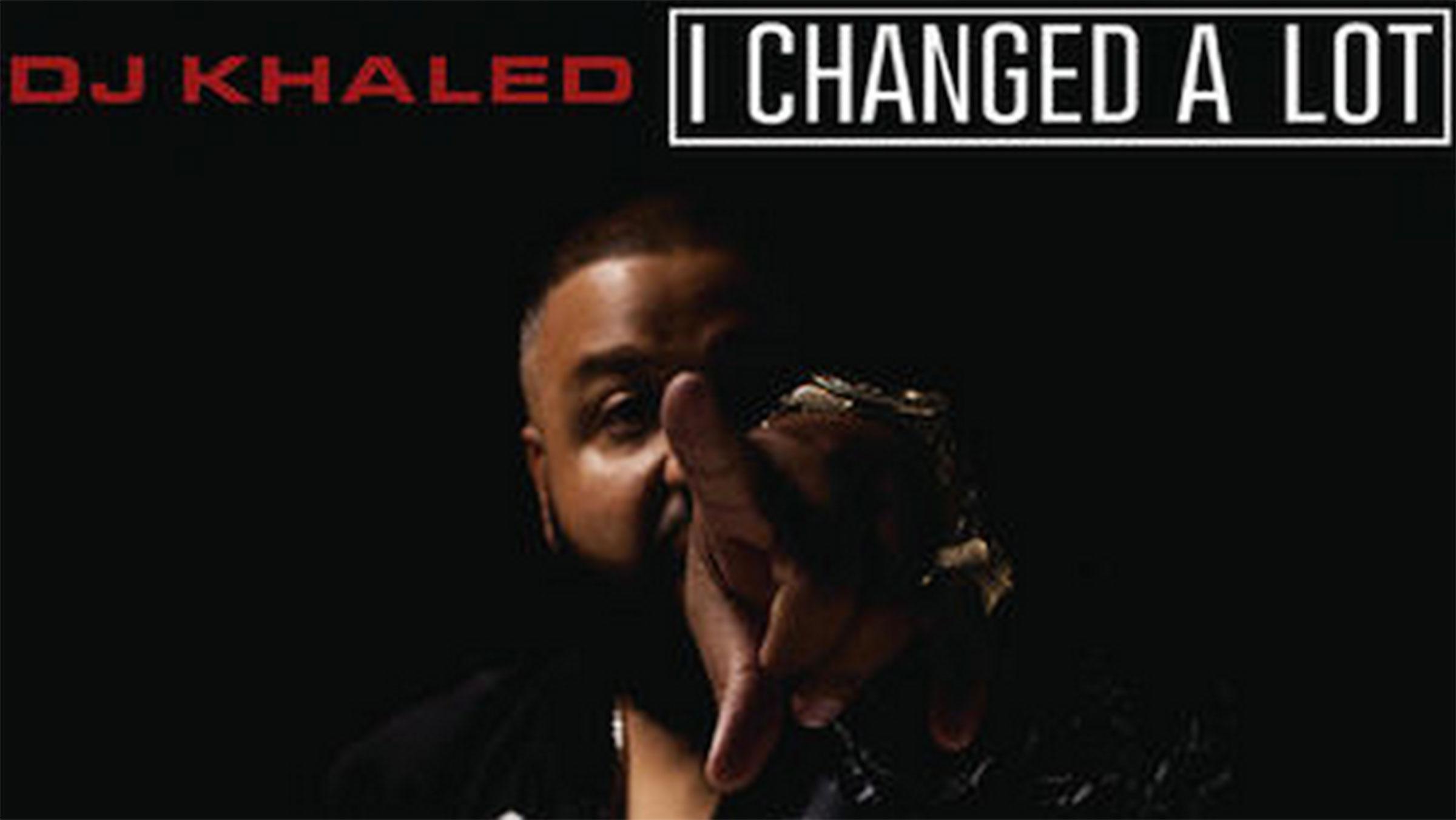 "I Changed A Lot"

DJ Khaled has made himself known in the rap world for his calling card: yelling “DJ Khaled” at the start of his songs like a 6-year-old writing his name on everything. However, he is right to be proud of his work. Khaled is an excellent producer and keeps each of his songs fresh and aggressive. “I Changed A Lot” sees Khaled employing a plethora of guests to create an album that is solid stylistically but severely lacking lyrical complexity.

Khaled has employed a who’s who collective of rap music to deliver bridges and verses on “I Changed A Lot.” Rick Ross, Jeezy, Chris Brown, Jadakiss, Lil Wayne, Big Sean, Jeremih, Meek Mill, Jay Z, John Legend and many more contribute to various tracks. Unfortunately, these guest verses do not bolster any themes or create any lasting impression.

Khaled is not producing single-handedly, either. A wide variety of producers help him craft his rugged sound: The Beat Bully, Mike Zombie, StreetRunner and more work on the production, and they blend seamlessly with Khaled’s style. One would have no idea Khaled did not work alone on this record.

Every single track on this album is focused on one theme: how great DJ Khaled is. In “My League,” he repeats, “None in a my league” dozens of times. Despite the uninspiring lyrical work, the beats are first-rate. “Hold You Down” combines bass and drums for a bluesy feel, and “Most High” takes advantage of John Legend’s keyboard skills while mixing it with a harp to form an interstellar feel. The instrumentals range drastically in every song, even if the subject matter remains exactly the same.

“I Changed A Lot” is not very impressive overall, but the steadiness of he who yells his name makes it worth a listen.