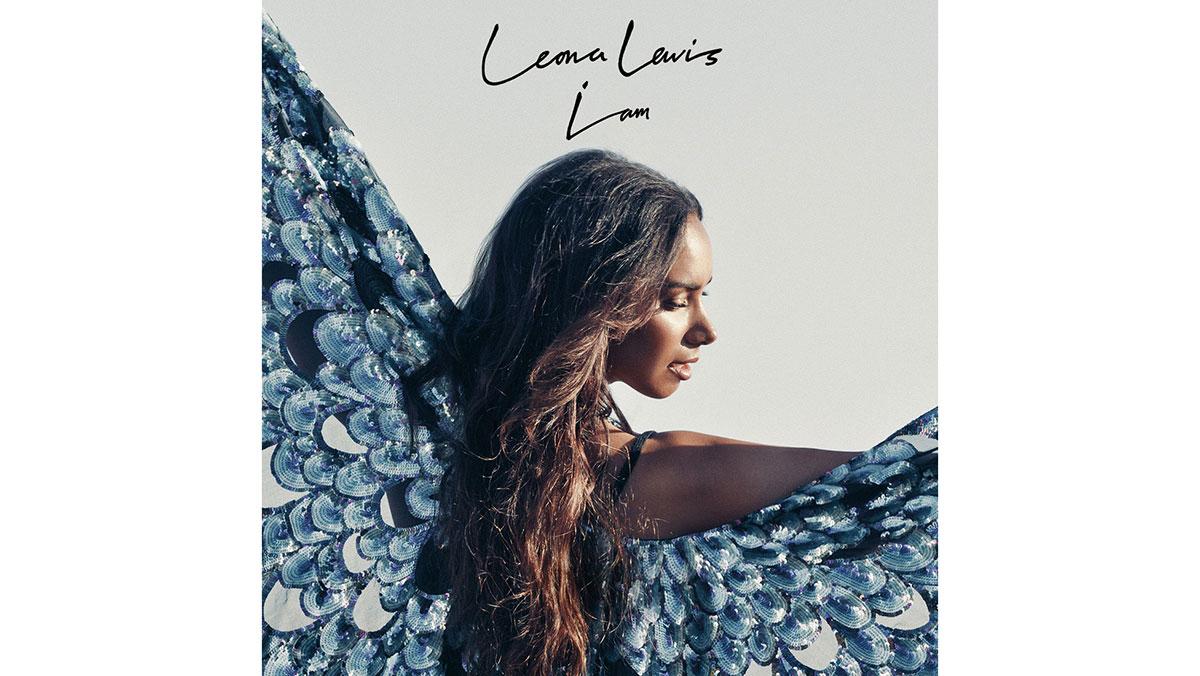 Two years ago, British pop, rhythm-and-blues singer-songwriter Leona Lewis released her final album with her former record label, Syco. Now, on Sept. 11, the “Bleeding Love” songstress is back with her fifth studio album, “I Am.” The album is representative of Lewis’ transition from one record label to the next — an empowering journey about fulfilling her potential as an artist, while escaping the clutches of her former label. Most haven’t heard a single or album released by Lewis since the debut of “Happy” in 2009, and “I Am” has proven to be well worth the wait.

Through the years she’s released one extended play and two other albums. Both failed to receive much recognition. “I Am” is a story of Lewis’ fresh start, which quickly becomes apparent in the album’s first two songs. She speaks of having a new motivation in “Fire Under My Feet.” The lyrics are supported by an up-tempo melody that draws from gospel sounds, utilizing upbeat piano and drum rhythms.

In the past, Lewis was mainly associated with love songs, but in this album she only teases the style that her fans were once so accustomed to in “Another Love Song.” Though her former love songs were simple and slow, this new adaptation features electronic beats that resemble the tonal qualities of house music.

While there are a number of aesthetic changes in this album, nothing has altered in terms of Lewis’ phenomenal vocals. She effortlessly belts beautiful melodies throughout the album.

On the album’s deluxe edition, Lewis wraps up her journey with two additional tracks, “Thick Skin” and “The Best and the Worst,” songs dedicated to staying strong through tough times. Sometimes the worst of situations, like leaving a record label, can bring out the best. It is certainly clear that as a result, Lewis has grown as an artist and quite possibly produced her best work yet.