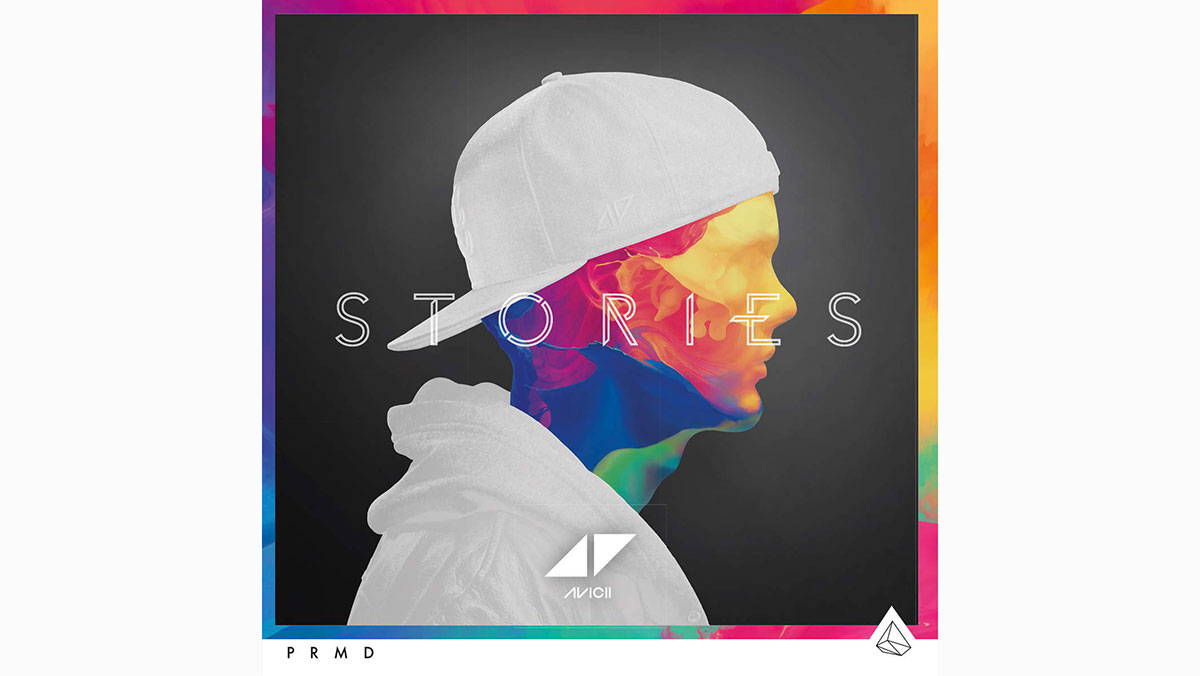 World-renowned Swedish producer Avicii released his second studio album, “Stories,” on Oct. 2. Following the impressive commercial success of his 2013 debut, “True,” the musician has managed to create an album that is more reflective on his personal journey through the highs and lows of gaining fame and recognition.

“Stories” presents itself as a collection of musical diary entries, with each song describing a different facet of life’s struggles. Songs like “Ten More Days” depict a more raw feeling than Avicii’s usual feel-good summer anthems while maintaining his usual electronic style. Lyrics like “I’m torn between fulfilling my wildest dreams / To satisfy the beast inside of me” capture an inner conflict and a sense of frustration, giving listeners a different yet amazing taste of Avicii’s contextual ability. While the song’s melodic synths and bluesy vocals ring true to Avicii’s signature sound, the song also captures a soulful vibe with the introduction of smooth, wah-wah guitar sounds riffing throughout the chorus.

The entire album incorporates retro styles to complement Avicii’s marimba synths, which provide an enjoyable variation between tracks. The main beat in “Talk To Myself” is very similar to the “Miami Vice” theme song, giving the song an ’80s cop movie feel with its repetitive bass line. Other songs such as “Touch Me” have a more ’70s disco vibe, interweaving piano sounds with wah-wah synths to create a groove worthy of being played at Studio 54 in 1977.

Power ballads such as “For A Better Day” and “Somewhere In Stockholm” add a gospel-like feeling to the album, using powerful vocals and piano to tell stories of staying strong when times get tough. Yet a real surprise comes with “Pure Grinding,” which uses a hard snare and a wave of electronic arpeggios to create a funky trap sound.

“Stories” is a perfect example of Avicii’s talent to mix and layer different styles of music to fit under the umbrella of electro-pop. The album carries itself along, giving listeners a series of tracks that are both successful on their own and able to complement one another well within one album.