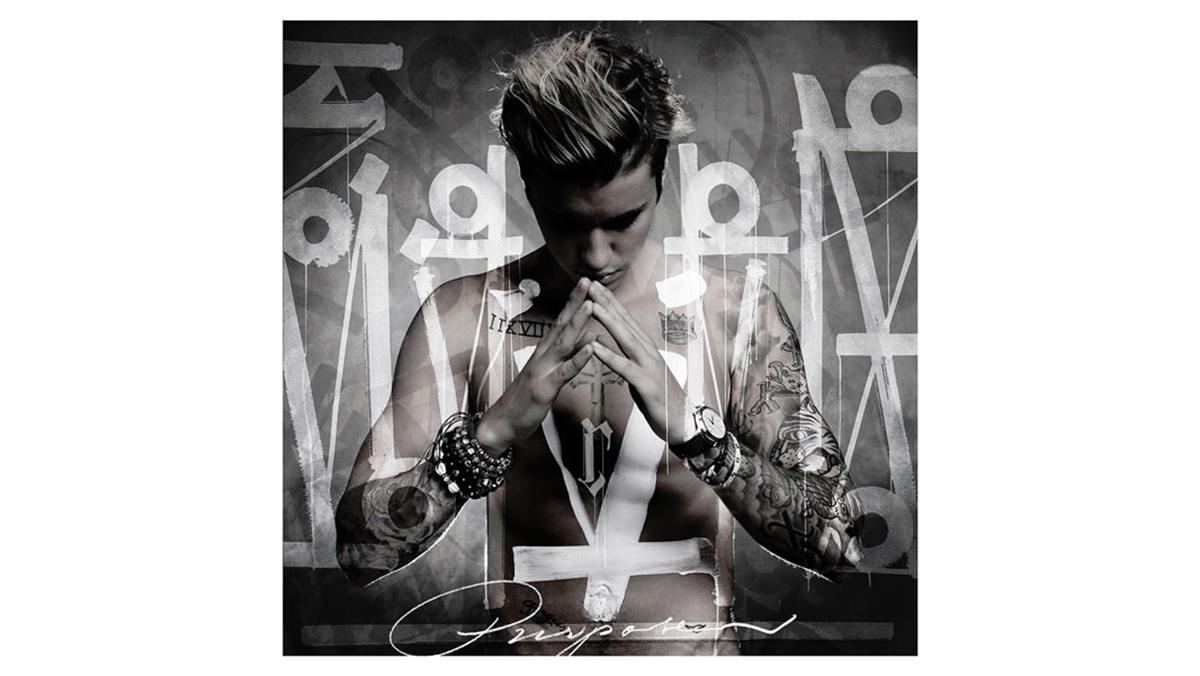 In his fourth studio album, Justin Bieber successfully makes his return to the music scene since his last album, “Believe,” debuted in 2012. This pop superstar’s new album, “Purpose,” released Nov. 13, seems to reflect on his regrets and mistakes he has made over the past few years such as his arrogant behavior and arrest in 2014.

Although the album has many distinct music styles, the dance floor sound seems to be a common theme throughout the work. His two singles, “What Do You Mean?” and “Sorry,” produced by electronic DJ and songwriter Skrillex, both have an electronic dance music feel.

There are many songs on “Purpose” that reflect Bieber’s previous smooth rhythm and blues and dance based album, such as “Love Yourself” and “The Feeling.” “Love Yourself” has an acoustic feel that reflects back on Bieber’s more traditional sound, demonstrating a more melodious and boisterous feel similar to his “My Worlds Acoustic” album. However, this album’s opener, “Mark My Words,” is a more somber approach, fading away from his more poppy, younger sound in “Believe.” Keeping with a more mellow feel, “Life Is Worth Living” is a track that reflects on the troubles and mistakes he has made in the past, with lyrics such as “People make mistakes” and “I’m working on a better me.” The title track, “Purpose,” also has a religious aspect, with lyrics such as “Ask you to forgive me for my sins.”

Bieber’s strong and powerful vocals show the seriousness he has about his career, which is a skill not many would characterize him as having a few years ago. The lyrics show his growth and maturity, while still reaching his usual younger following. Because many of the songs are produced by Skrillex, Bieber may also attract a new, edgier audience.

Many notable hip-hop singers are also featured on the album such as Big Sean, Travis Scott and Nas, shying away from the EDM feel that Skrillex gives to five of the tracks.

The album ends with the track “All in It,” with dialogue from Bieber where he states that “by not being perfect you, you sometimes can disappoint people,” perfectly summing up his meaning behind the making of this album. It is clear that Bieber is “sorry” for what he has done in the past. He is surely ready to redeem himself.