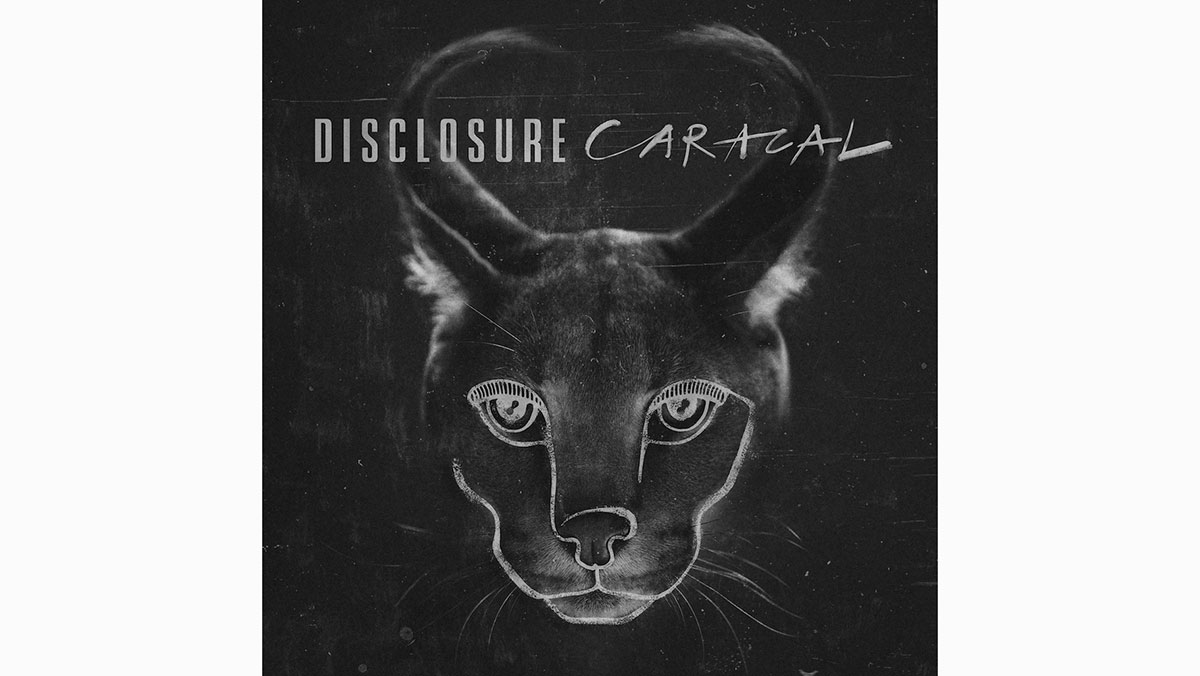 British electronic duo Disclosure is back with its second album, “Caracal.” Following the relative success of their debut album “Settle” in 2013, the brothers followed up with a new sound focused more on pop and rhythm-and-blues influences. Artists like The Weeknd, Sam Smith and Lorde came to lend their voices to the new sound, making this album one to remember.

The first track, “Nocturnal,” featuring The Weeknd, sets the nearly dreamlike tone of the overall album. While the group’s trademark house sound is still present, The Weeknd brings an R&B sound that is echoed by other tracks later on. Although it’s a bit long for an introductory track at 6 minutes 45 seconds, the strong beat mixed with the breathy falsetto of The Weeknd makes it a decent start for the following 10 tracks.

The overall tone of “Caracal” is a more mellow sound that slightly contrasts with the previous release. A few of the more fast-paced songs, such as “Echoes” and “Jaded,” deviate away from that relaxed sound, making them stick out in a negative way. The flow of songs is not as seamless as on “Settle,” but it does not take away from the overall quality of the work.

“Masterpiece,” featuring Jordan Rakei, most embodies the new soul sound Disclosure is approaching. Rakei’s vocals at times are reminiscent of John Legend with a similar raspy power behind Rakei’s voice. “Omen,” featuring Sam Smith, and “Molecules” echo the soulful tone of “Masterpiece.” At times, “Molecules” has hints of a disco-pop influence as well through the use of groovy, synthesized beats.

Perhaps the most anticipated track from the album was “Magnets” featuring Lorde. After the two performed a remixed version of Lorde’s “Royals” at the 2014 BRIT Awards, fans of the two have been hoping for an official collaboration. The track lived up to the anticipation, with Lorde’s smoky vocals meshing perfectly with Disclosure’s stomping electro-synth beat.

While each track had a quality that made it stand out, “Caracal” as a whole definitely diversified Disclosure’s discography. Featuring artists like superstars Lorde and Smith, as well as newcomers like Rakei and Nao, has created a distinct sound that the duo will hopefully continue to develop.

Commentary: Gun violence epidemic: The stories behind the statistics