Review: Emotional lyrics a hit on “Every Open Eye” 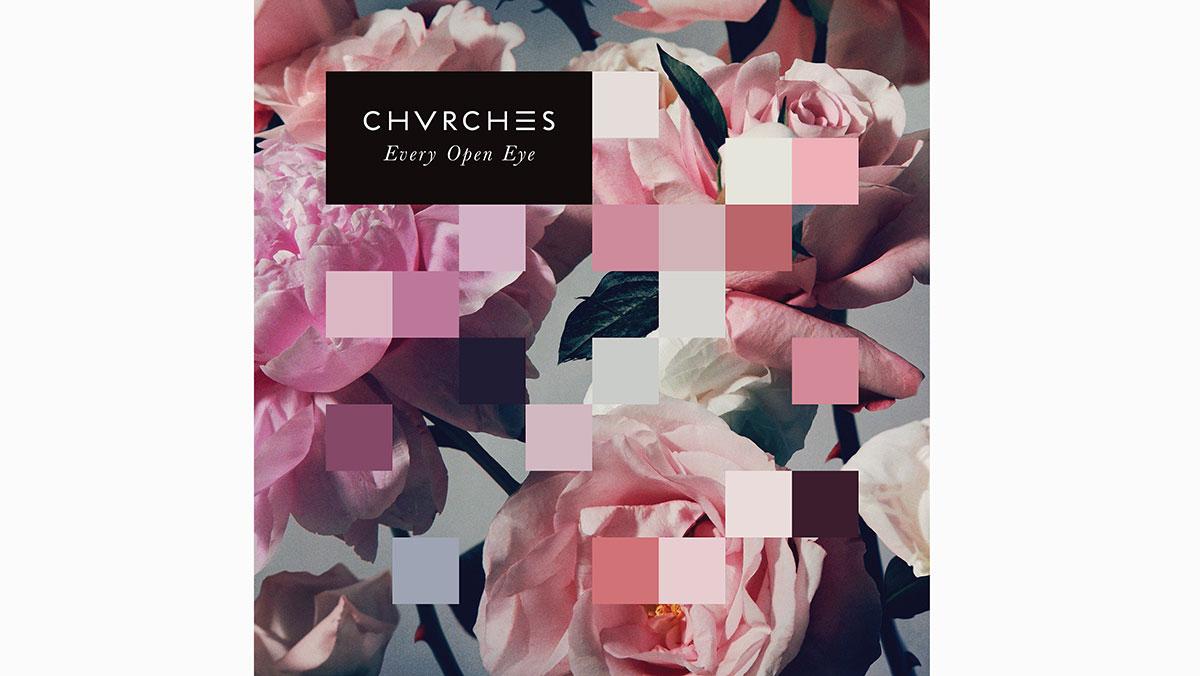 Electronic band CHVRCHES released its new album, “Every Open Eye,” Sept. 25, and since then, fans have been gushing about the band’s melodic tone and deep lyrics. “Every Open Eye” does a spectacular job expanding this distinct sound, yet there is always the comparison to CHVRCHES’ debut album of 2013, “The Bones of What You Believe.” This album, however, truly does not disappoint.

With each song, vocalists Lauren Mayberry, Iain Cook and Martin Doherty’s voices ring clearly through the electronic sounds in the background. With electronic music genres, the voice fading into the background music is an issue many have to be aware of so that nothing sounds drowned out, yet with this album, the balance is almost effortless. Each song has a slightly upbeat tone and the album sticks to a generally positive theme, as if every song is meant to uplift the band members and listeners collectively.

With lyrics like, “With all of the light and shape/ We take up our own space./ I’ll find my own way back/ Back to the past tense,” from the song “Afterglow,” listeners can be reassured that CHVRCHES hasn’t lost its symbolic touch. The lyrics describe the separation between Mayberry and a possible lover as they take up their “own space,” and she draws from memories of the relationship.

Mayberry has recently talked about her issues with misogyny and common insults she receives from users on the Internet. Although her personal relationships seem to influence many of the songs on this album, other messages to fans are also promoted. In “Playing Dead,” this is highlighted with the lyrics, “I will take it all in one breath and hold it down/ And if I try to pretend that I don’t hear it/ You can tell me to move and I won’t go.” These words reflect her feelings within an unsatisfactory relationship where she has no power. They can also be seen, in a more meaningful way, as her ability to tolerate every criticism toward her while not changing herself because of them. The album holds many thought-provoking sentences such as this and a fantastic emotional appeal, which makes it a great listen.