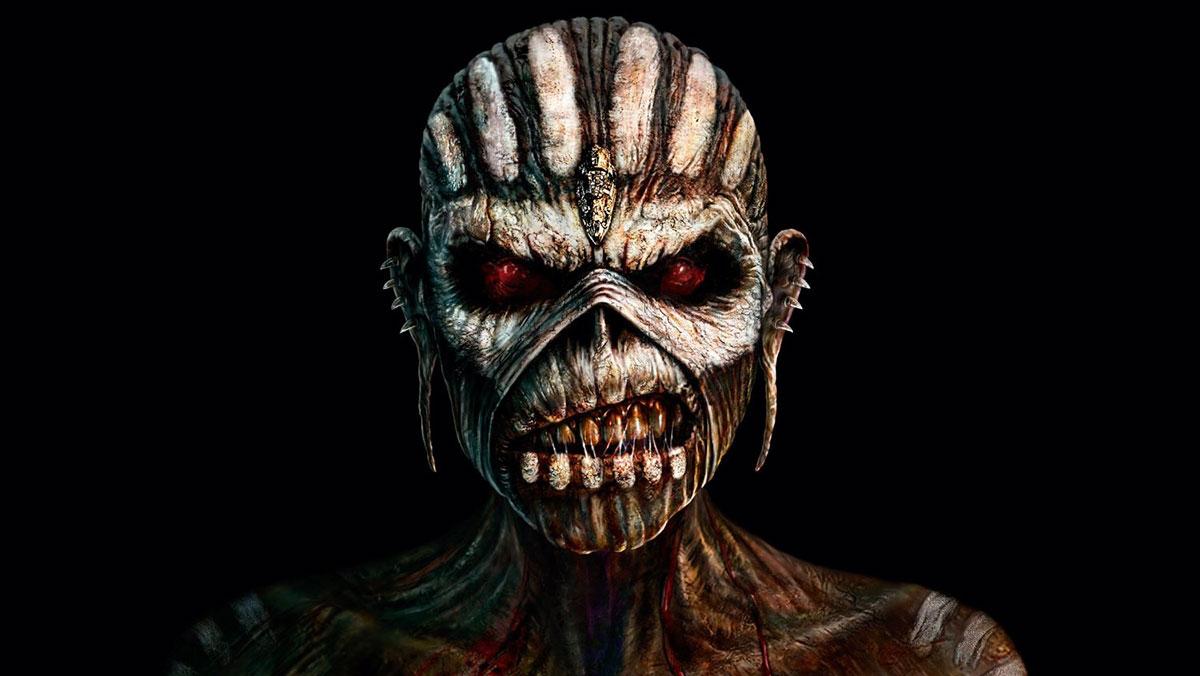 "The Book of Souls"

Iron Maiden has been recording music for over three decades and continues to be the standard for heavy-metal music. “The Book of Souls,” released Sept. 4, is its longest album to date, clocking in at 92 minutes over two discs. It’s as epic as Maiden has ever been and proves to be a burning and spirited listen.

It is surprising that this is Maiden’s first double album despite its long history of recording. The band wanted to give every track the time it needed, and soon that ballooned the record onto two discs. The length of the record fits the band to a tee, however, and gives each song room to grow and build. Every song is its own journey of heavy metal. There are a number of titanic guitar solos that always seem to build on themselves to produce impassioned and reckless commotion.

Maiden is well-known for its lengthy, epic songs, but “The Book of Souls” claims the longest song in its catalog with the 18-minute track “Empire of the Clouds.” The song uncharacteristically begins with a piano solo — the musical choice seeming out of place on such a heavy-metal album — before building with a marching band. The track continues to build to a fever pitch, with guitar solos combining and emerging into even more impressive solos. The keyboard that opens the track remains throughout, and horns are added in sporadically. It’s engaging and powerful, and an impressive way to close out the album.

Everything is loud in the best way possible — nothing is understated or subtle. Frontman Bruce Dickinson’s distinguishable, loud, shrieking vocals tell stories of the plight of men. The force comes not from the words themselves, as it can be hard at times to tell precisely what he is saying. Instead, the power shows in how he chants them with passion as if every line were his last words on earth.

“The Book of Souls” has a high standard on every track. It is quintessential heavy metal: loud, piercing vocals; dueling, lengthy electric guitar solos; and tales of death and the end of the world. “The Book of Souls” can get repetitive, especially over two discs, but everything is exactly what metal fans could want. Iron Maiden continues to set the mark for heavy metal, even in 2015.