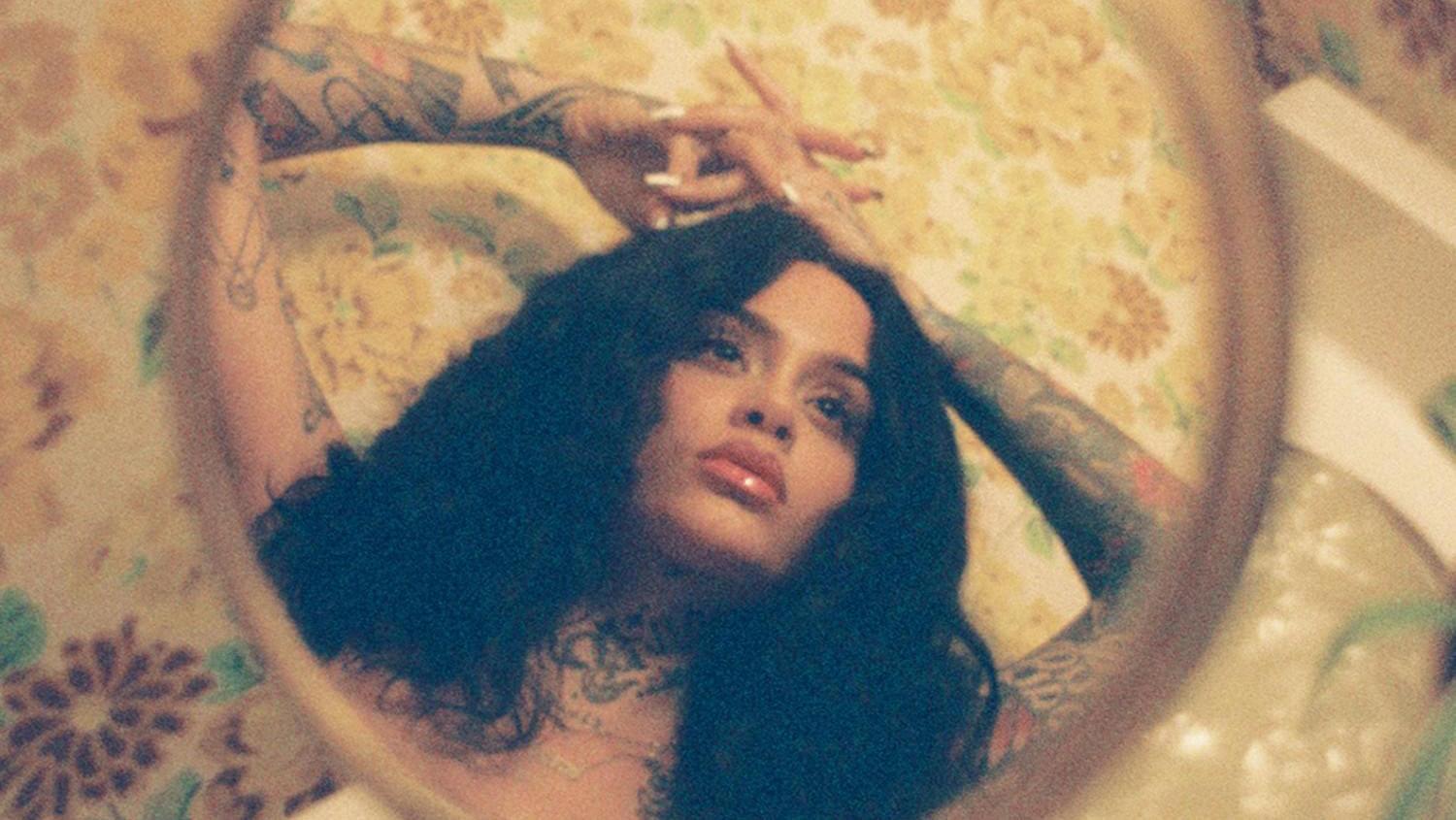 TSNMI/Atlantic
Kehlani's newest mixtape was created over the course of a month and boasts beautiful lyrics and dynamic sound-layering. The mixtape keeps old and new fans hyped for what Kehlani is capable of.
By Hannah Fitzpatrick
Published: March 3, 2019

Last year was arguably one of the most successful years for R&B singer-songwriter Kehlani.

She served as a supporting act on tours for artists like Demi Lovato and Halsey while promoting her major-label debut LP — “SweetSexySavage.” She received her first Billboard 200 Top 10 ranking for the album when it peaked at No. 3 in February 2017. The album remained on the charts for another 23 weeks. Now, Kehlani is re-establishing herself in the R&B scene with her new, original mixtape, “While We Wait.” Made over the course of one month, this mixtape shows that she can serve more than just a supporting role by providing stellar vocals, emotional lyrics and head-bopping beats.

The mixtape opens with the soothing track “Footsteps.” Flowing water and a gentle acoustic guitar riff play in the background as Kehlani sings about struggling to make a relationship work with lyrics like, “And I really wanna work this out ‘cause I’m tired of fightin’ / And I really hope you still want me the way I want you.” The addition of singer-songwriter Musiq Soulchild is an excellent choice on Kehlani’s part. Their vocal ranges and styles blend well together, and when combined with the delicate instrumentals, they give the song a peaceful vibe.

The next song, “Too Deep,” is more upbeat and fun, with catchy beats that sound similar to early Beyoncé. However, what stands out most in this track is Kehlani’s voice. Throughout this song, her vocal range shines through the mellow mood of the instrumentals, from low hums in the second verse to powerful falsettos in the final chorus. These dynamics add a layer of unexpected depth and emotion to a track about breaking things off with a “friend with benefits.”

With every mixtape comes its flaws, and “While We Wait” is no exception. “Nunya” is a feel-good anthem where Kehlani tells off exes, but including rapper Dom Kennedy was a poorly executed move. His flow is noticeably not on beat with the background, and it sounds like he is trying to impersonate rapper G-Eazy’s dapper style but fails miserably. “Butterfly” is more mellow than the previous songs, complete with a simple guitar riff and lighthearted lyrics about exploring the beginning of a new relationship with lyrics that say, “Know we’re scared of us, what this might become / Ain’t no goin’ back no more, no more.” However, Kehlani’s experimentation with rap in the final verse does not work here. The fast-paced placement of these lyrics is confusing and mess with the overall slow, calming mood of the song.

“RPG” is arguably one of the best songs on this mixtape. The rhythm of this track is hypnotic, but Kehlani’s vocals are what really impresses here. The use of low– and high–pitched vocals layered throughout the song emphasizes the heartbreak she is expressing within the lyrics — “I see right through every look in your eyes / I hear right through every fairytale lie”). The addition of singer-songwriter 6LACK is one of the best features on this mixtape as well. Not only do his and Kehlani’s voices mix together like chocolate and peanut butter, his input also adds to the story of the lyrics and makes it more engaging to their targeted audience.

Overall, “While We Wait” has shown that Kehlani is a force to be reckoned with, both lyrically and vocally. This mixtape is far from perfect, of course. It’s short and arguably a bit unfinished, coming off more as foreshadowing for a future project than as an actual LP. However, this mixtape does the job by keeping old and new fans alike hyped for what’s to come from this up-and-coming star.