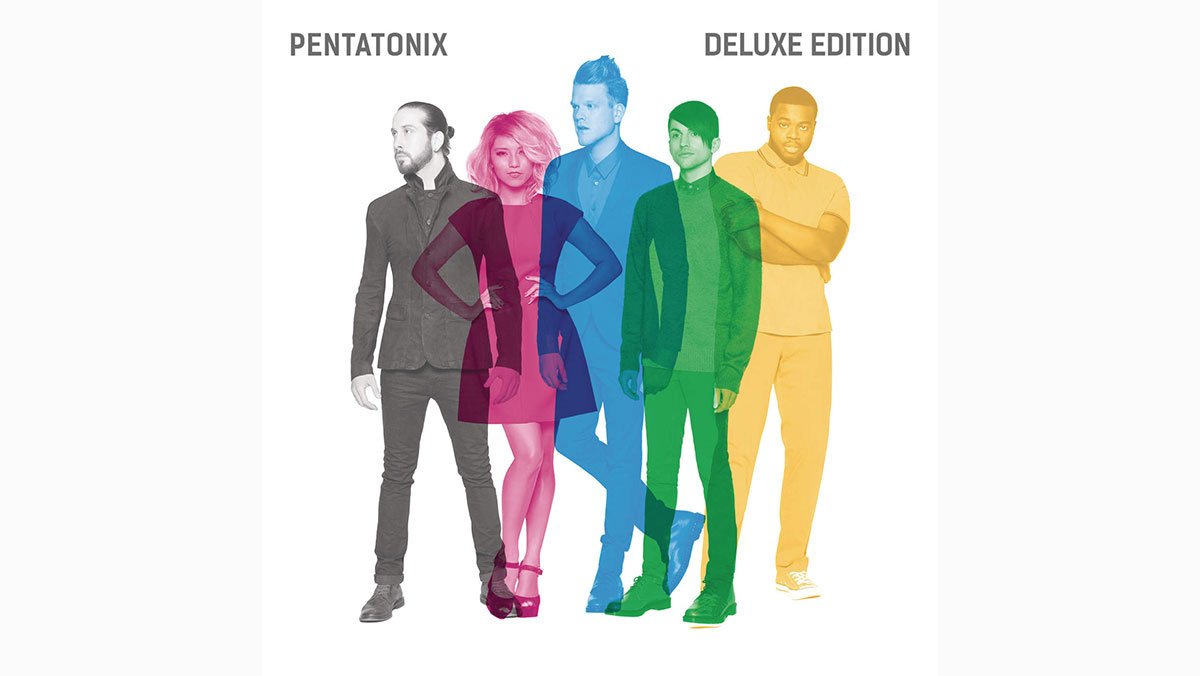 Pentatonix, abbreviated PTX, an a cappella group that won “The Sing-Off” in 2011, released its first original, full-length album Oct. 16. While the album is full of energetic and mellow songs, there are moments where songs sound overly produced. Still, there is no doubt that listeners will thoroughly enjoy the work.

The members — Mitch Grassi, Scott Hoying, Avi Kaplan, Kirstie Maldonado and Kevin Olusola — are taking a stab at creating original ballads rather than just covering other artists’ songs. “Can’t Sleep Love,” PTX’s first original track, was released a couple of weeks before the album dropped to give a taste of what to expect from the singers. The track is impressive, and the singers have killer harmonies on it. Not only is this song extremely catchy, but listeners will be able to hear every single voice shine through in the song. While Hoying tends to be the lead vocalist in many of the group’s songs, all of them get a chance to showcase their individual voices in not only this track but multiple ones. This is a song that stands out on the album.

Despite the beauty of “Can’t Sleep Love,” some tracks do not reach the bar it sets. For instance, “Sing” is a bold track, but it sounds overly produced. Olusola’s talented beatboxing seems to get lost in the production and is reduced to loud claps and booms. During moments of the track, listeners won’t be able to fully hear his beatboxing because of the claps and stomps in the song. It’s a shame because Olusola makes tremendous beats and rhythm in the group’s songs, so to not truly hear his skills on this number is disappointing. Even though this is unfortunate, their audience will still have an opportunity to hear Olusola actually rap in the song. This is rare in Pentatonix covers, so for Olusola to get a chance to have a solo in this song is remarkable. Getting to hear his voice rather than just his beats adds a nice touch to the track.

“Take Me Home” is one of the tracks that really utilizes everyone’s ability in PTX. It’s a mellow song and allows the artists to showcase their talents. Hearing the group combine their different vocal areas is stunning since this is a subtle song. The many “ohs” and “ahs” in the song with some snapping of their fingers creates a calming track. The song isn’t full of intense beats like others on the album, and it’s refreshing to listen to a song that’s not as overwhelming. Their ability to create gentle beats is just as beautiful as their ability to create powerful rhythms. PTX’s audience will get a sense of how all the singers’ voices mesh perfectly together with the incredible tempo in the background.

Even though Pentatonix released this original album, if listeners still want a record with a couple of covers they can listen to the deluxe version. This version features covers of songs such as “Cheerleader” by OMI and “Where Are Ü Now” by Justin Bieber. The “Where Are Ü Now” cover is extremely well done, and the beats created on this track are amazing. It hardly sounds like humans are even creating the beats.

Pentatonix has done a great job in delivering this album, even if a couple of songs don’t sound like they have that true a cappella quality. Full of soulful sounds, Pentatonix has created a catchy and feel-good album.