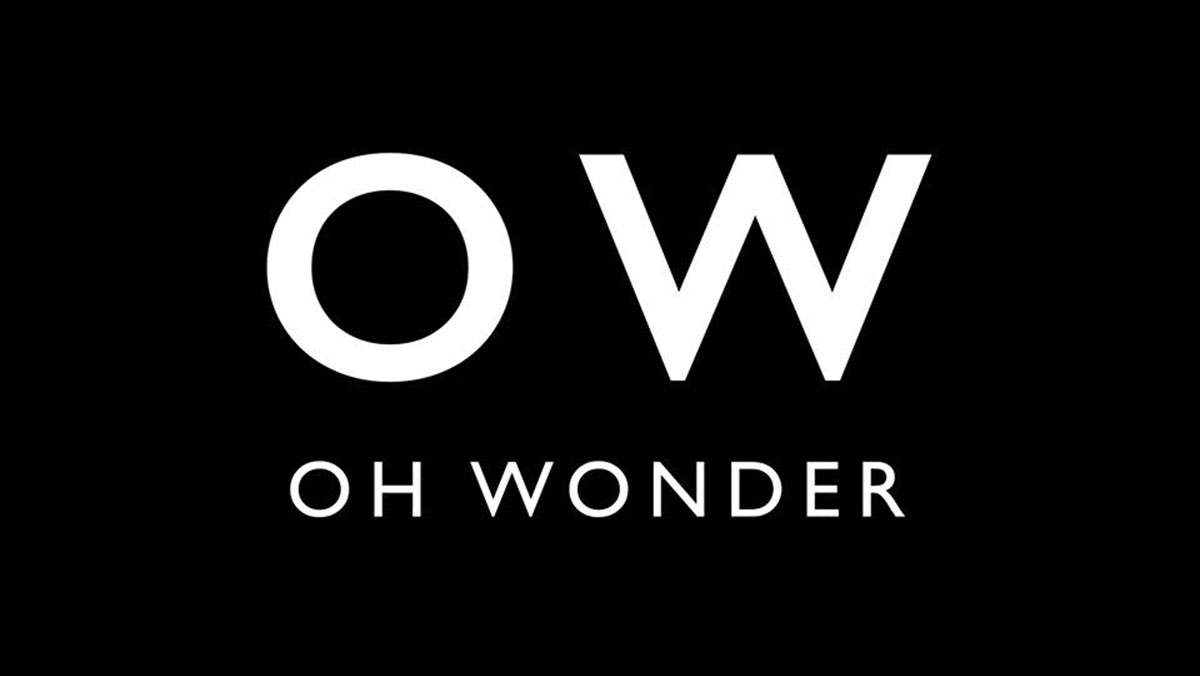 The London duo Oh Wonder — Josephine Vander Gucht and Anthony West — just released its debut album “Oh Wonder” on Sept. 4. It dropped its first song “Body Gold” Sept. 1 of last year and has been slowly releasing songs on the first day of each month on SoundCloud ever since. With soft vocals and subdued beats, this indie album is simplistically stunning.

In the first track, “Livewire,” listeners will truly get a sense of how well Vander Gucht’s and West’s voices blend together. The songs have a magical quality to them, and this first tune shows that. Vander Gucht’s soprano voice and West’s alto voice mesh perfectly. There is minimal instrumentation on this album, and this is shown on songs such as “Heart Hope” and “All We Do,” using strictly piano chords and some occasional percussion.

While many of the songs have a somber quality, there are some hints of electronic-pop ballads. The English band is successful when it comes to creating its musical compositions. Even though most of the tracks have piano chords in them, one will hear delicate instrumentation such as a guitar, violin and percussion on a couple of the songs. Heartfelt and meaningful lyrics are what Oh Wonder depicts within its songs. Between the musical compositions and lyrics, the artists show their true potential when it comes to authentic songwriting.

“Landslide” is one of the songs that has a more electro-pop feel to it. The group’s voices are much stronger and stand out more on this track. With a lot more energy and instrumentation, this song gives listeners a better sense of the harmonization between the two singers. Some listeners may not enjoy the fact that a couple of songs have a different beat to them, but that is what creates a subtle variation within the album.

Each successive song reinforces Oh Wonder’s individuality and shows the members are talented when it comes to writing their music. The songs are hauntingly beautiful, and the musical chemistry between the two is undeniable. With clean and downtempo pop ballads, this is an album that is worth a listen.