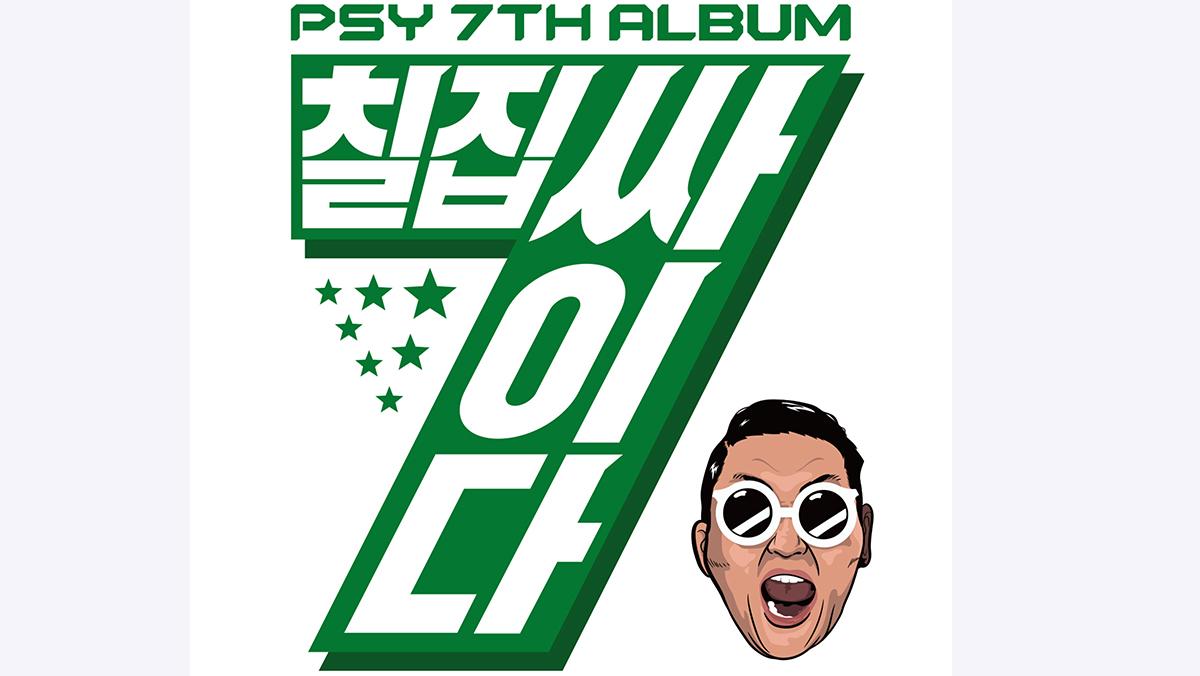 In his first full album release after global sensation “Gangnam Style,” PSY has returned with “PSY 7th Album.” Despite the anticipation surrounding its release, the album ultimately did not meet expectations as each track sounded like the last. “DADDY, (ft. CL of 2NE1)” captured the careless, odd personality PSY is known for, but in doing so every other song was ultimately forgettable.

The tracklist features several big names from the American music market like Ed Sheeran and will.i.am, while also bringing in famous artists from South Korea such as rock legend Jun In Kwon and CL, leader of world famous girl group 2NE1.

The album starts off with the throw away “Dance Jockey,” which does nothing more than set an old school disco vibe. PSY echos that ’70s sound in “Bell Bottoms (NAPAL BAJI)” and “Ahjussi Swag (ft. Gaeko of Dynamic Duo).” With “Bell Bottoms,” he sings with a laziness that perfectly matches the big band instrumentals. In “Ahjussi Swag,” PSY partners up with Korean rapper Gaeko to create a perfect balance between Gaeko’s intense rapping style and the trumpet-heavy backing track.

PSY’s track “DADDY (ft. CL)” has the potential to be a worthy successor to 2012’s mega-hit “Gangnam Style.” The catchy club banger hits hard with a synth beat featuring Euro-pop and electronic dance music influences. This expert mixing is heard again on the remixed version of Ed Sheeran’s “Sing.” Both songs showcase a high level of mastery exemplified in the strong EDM beats.

Slower tracks, such as “Dream (ft. XIA of JYJ)” and “I Remember You (ft. Zion.T),” highlight PSY’s unique rap sound that he was known for pre-“Gangnam Style.” Dedicated to a recently deceased friend, “Dream” features strong vocals from XIA, and PSY’s emotional rapping makes the song memorable for long-time fans.

The excitement surrounding PSY since 2012 has arguable died down, especially following “Gentleman” and “Hangover (ft. Snoop Dogg).” This album appears to be his last chance at relevancy in the global music market. While “DADDY” has real potential to become the next big club hit, the rest of the tracks fall flat as a cohesive album. Each track sounded like a parody of the last with either ’70s-inspired elements or synth-heavy beats, making only a few of them stand out.