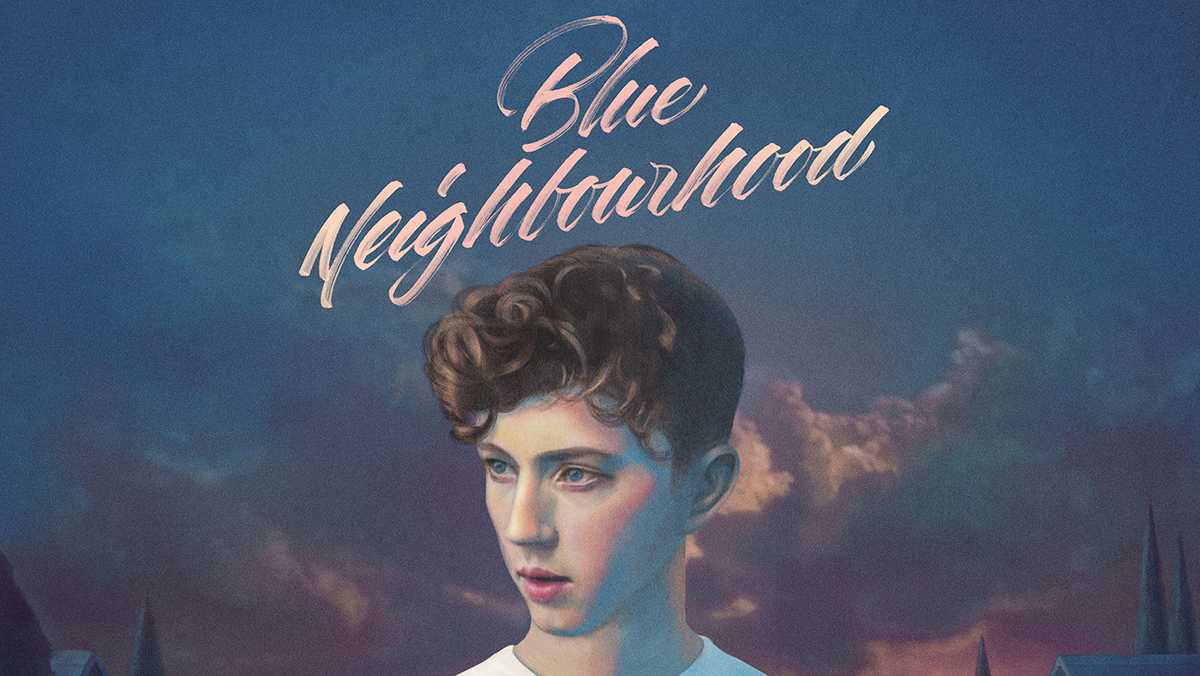 Known on YouTube for his hilarious video blogs and collaborations with other YouTubers, Troye Sivan has slowly transitioned into the music world with this mellow electronic-pop album. The 20-year-old released his debut album, “Blue Neighbourhood,” on Dec. 4, following a couple of other extended play releases. Sivan has already received extreme praise for his previous EP with songs from artists such as Adele, Taylor Swift and Sam Smith. “Wild” was a nice introduction to what listeners should expect from Sivan’s latest album. Full of emotion, the Australian singer truly gives his all and tells a coming-of-age story. Sivan’s songs are dark, melancholic and sentimental.

The album has an electro-pop and rhythm-and-blues sound to it. While the instrumentation is quite complex, it complements Sivan’s soft voice. The dark sounds and string instruments under a variety of tracks work beautifully against his gentle voice. Songs like “Talk Me Down” and “Bite” capture listeners’ attention with intense drum beats and twinkly melodies. Sivan will bring joy to fans’ ears with his
diverse tunes.

“Wild,” the album’s first track, opens with children chanting the   song title. Exploring a rebellious and exciting romance, Sivan sings softly to the beat. For most of the album, Sivan’s vocals are effortless, even on collaborations with singers, such as the duo Broods on “Ease.” Sivan’s voice blends flawlessly with others on his album. While Sivan’s voice is soft on almost every track, it’s stronger on songs with featured singers. Broods’ vocals are hardly audible compared to the Aussie’s. This isn’t as apparent on other collaborations such as “Heaven” with Betty Who, but it is nevertheless disappointing.

While some listeners may find the album repetitive in terms of its electronic sound, each individual track has something special to offer, keeping the album intriguing. “Suburbia,” a track that explores Sivan’s hometown of Perth, Australia, has soft piano sounds and string instruments embedded in it, while “Youth” is filled with heavier drum beats with help from a synthesizer and a keyboard. With Sivan’s vocals, the album lingers on gently, which keeps listeners engaged with his ghostlike piece of work.

Overall, the dedication and patience that Sivan has put into this album have paid off. Releasing a couple of EPs before his debut proved to be a smart decision for Sivan. “Blue Neighbourhood” is a well-arranged and refreshing collection of songs. The singer’s voice is fearless and honest throughout the entirety of the album, which makes it a success.