Review: Video game is a carbon copy of predecessor 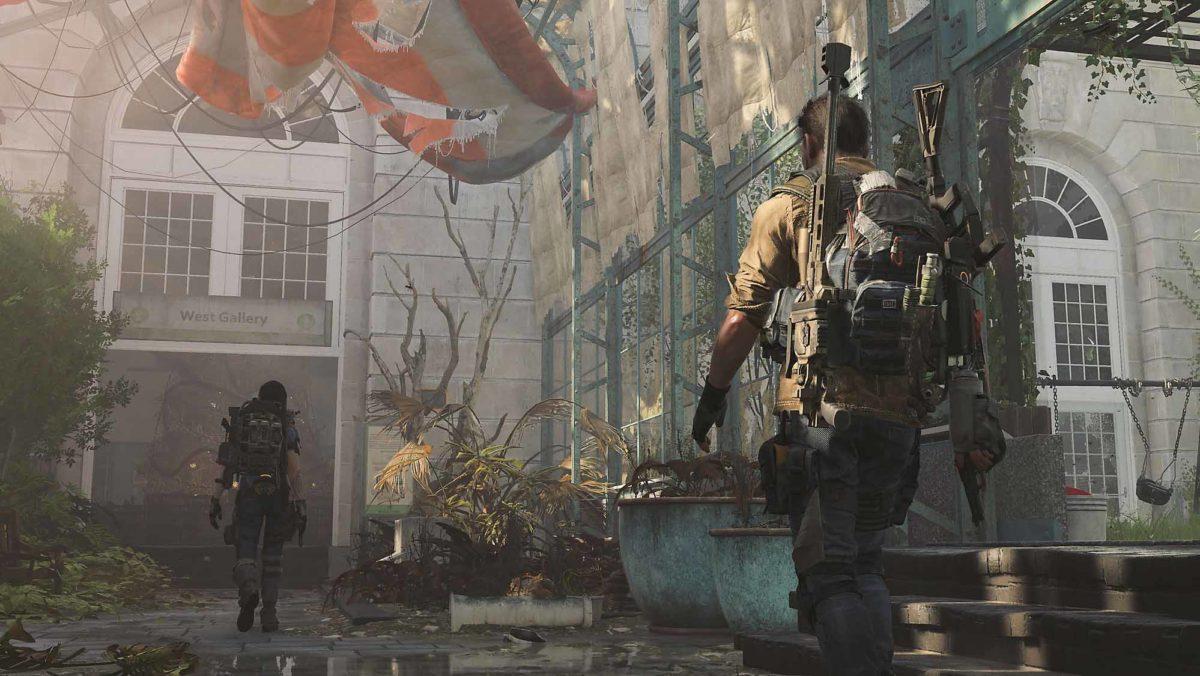 Ubisoft
"Tom Clancy's Division 2" features a deeply detailed environment yet fails at immersing the player. The game feels like a copy of the other game in the series and does little in the way of offering a new, interesting gameplay.
By James Baratta
Published: March 25, 2019

Ubisoft’s “Tom Clancy’s The Division 2” regurgitates the cliche, fictional story of a crumbling society as the same crippling epidemic from the previous game in the series brings the United States to its knees. “Tom Clancy’s the Division 2” resorts to copying and pasting almost everything from the first game and only swapping out the setting.

The game is set in Washington D.C. and is an extension of the story from the first game, which originally took place in New York City. Division Agents, who are highly trained government operatives, set out to revive a country on the brink of collapse. This fictional United States is in the midst of a civil war between well-armed guerrilla factions that are typically in a power struggle with one another and people who are just trying to survive.

This entry into the series directly contrasts with the previous game’s wintry, blue color scheme, as it takes place in the summer. Instead of blizzardy conditions, a surge of sepia-yellow and lush greenery takes its place. “Tom Clancy’s The Division 2” introduces a detailed open world.

In “Tom Clancy’s The Division,” game developers designed an open world that had a striking resemblance to the layout of New York City, and in the newest title, Ubisoft executed Washington D.C. to a significant extent of accuracy. In the game, one can even stumble across small, seemingly insignificant details like Astro, which is a donut shop in Washington D.C. Instead of creating a mundane look-alike of the U.S. capital, details like this make the world feel real, add significance to missions and encourage exploration.

Other Ubisoft games in the Tom Clancy family, like “Tom Clancy’s Ghost Recon Wildlands” (2017), use vehicles to help the player get around the map. Although the lack of any type of vehicle to transport the player around the map promotes exploration, the sometimes inevitable process of engaging enemies becomes a bit of a chore when trying to start a new mission.

Enemies feel repetitive but range in difficulty in the game — a typical flaw in story-driven, Ubisoft games. Red-bar enemies have low health and are typically encountered when roaming the ruins of Washington D.C., but yellow-bar enemies are harder to take down. Yellow-bar enemies are typically armored and lose their armor plating after being damaged. All enemies, regardless of difficulty level, require an unreasonable amount of bullets before they can be eliminated.

A major drawback with the game is the plethora of damaging issues with immersion. In the “Tom Clancy’s Ghost Recon Wildlands,” the standard foe, which is members of the Santa Blanca Cartel, can usually be eliminated with a reasonable amount of bullets. A prevalent oversight that prevents layer immersion in this new game is the inclusion of enemies that can take a wildly unrealistic amount of damage before dying, and because of this, “Tom Clancy’s The Division 2” feels like a run-and-gun that it wasn’t supposed to be.

“Tom Clancy’s The Division 2” has strayed from realism by butchering any chance for the game to be immersive. Those looking for a realistic, post-apocalyptic third-person shooter won’t exactly find what they’re looking for. Once again, the Division series has failed to reach its potential and is littered with senseless microtransactions, which are typical of most Ubisoft titles, that diminish the game’s overall playability.