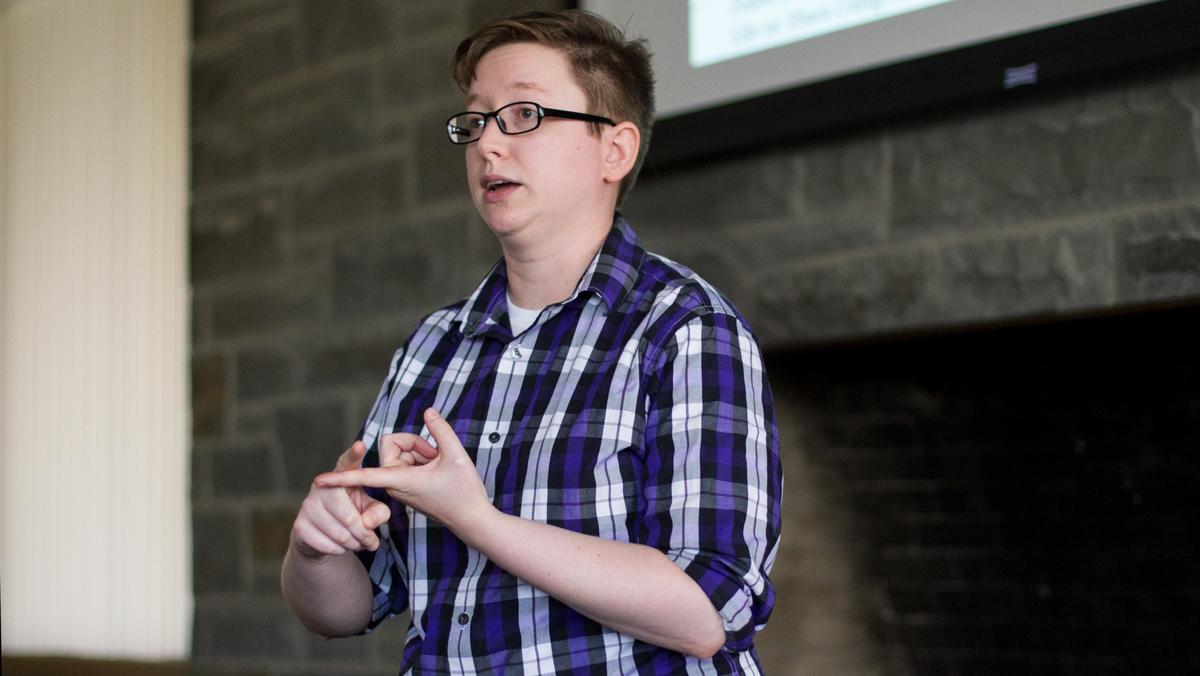 Freshmen are faced with the challenge of managing time, a social life and a rigorous academic schedule for the first time as college students. The Center for Academic Advancement held sessions throughout September aimed at assisting new college students in navigating their first year.

In workshops presented by the Center for Academic Advancement held Sept. 11, Sept. 14 and Sept. 25, speakers gave advice about time management, ways to overcome the new challenges of being a freshman and how to manage a four-year plan.

The time management workshops on Sept. 11 and 25 lasted for approximately 30 minutes. The workshops focused on ways to make planning and scheduling time easier by instructing students to classify their time by ranking tasks by level of importance.

The workshop held on Sept. 14 focused again on managing time, but also on how to successfully schedule over four years. The workshop suggested meetings with academic advisers, utilizing a calendar to keep track of classes and running a degree–evaluation plan through the website HomerConnect.

Sally Neal, director of the Center for Academic Advancement, said one area that all new students predominantly struggle with is time management.

“Students change,” said Neal. “But the need for time management doesn’t, so I would say across the board that’s going to be a number one issue with any student anywhere.”

About 100 freshmen attended the workshops. Freshman Katarina Sibley attended the Sept. 11 workshop and she said she thinks students struggle with the social aspect of college as well as the work-related side.

“It’s not just about the academic side of things,” Sibley said. “It’s also about adjusting to the culture.”

Freshman Dariene Seifert, from Grand Island, New York, said that the hardest part is living farther from home and having to adjust quickly to everything when it is so new.

“I would say the hardest part is being away from home, being in new classes, a new environment, it’s all very daunting,” she said.

Freshman Sophie Wehner said students struggle with the distance from home, as well as making friends in a new environment after being away from old friends. Wehner said the workshops help freshmen adjust to the culture of college.

“It’s hard if you’re really far from home, getting used to that and not seeing friends you’ve seen for so long,” Wehner said. “It’s different making friends here because you know the people since middle school and it’s a different environment here, you could put yourself in your dorm room and do nothing, but you have to put yourself out there. I guess all the events that Ithaca holds does help us all connect in a way — you can meet people there and at the clubs they have, you find people with similar interests.”

Freshman Lochlyn Hejl said that it is daunting being completely responsible for yourself for the first time, especially with the increased workload that comes along with being in college and the time management needed to succeed.

“Like, getting up for class on time, resisting the urge to skip a difficult lecture, eating the right things and staying healthy because your parents usually check up on you to make sure you’re doing what you need to, but they’re not here anymore,” Hejl said. “I think the responsibilities are the same, but there’s no one to check up on you, so it’s completely up to you on what gets done or not.”

Neal said many resources and guides are available to help freshmen who are struggling with acclimating to their new environment, as well as upperclassmen who need help with managing their study habits and classes. Workshops are held for the general student body later in the year, focusing on test–taking strategies and the best ways to schedule classes.

The fall workshops began in 2013, which is the same year the Academic Advising Center was opened. The workshops were originally held in late October and began as time–management and study–skills workshops that were offered during the Ithaca College Seminar Common Hour.  These were included as part of the Student Learning Outcomes in support of the ICC.

The Academic Advising Center learned from student feedback that they felt they needed this important information much earlier in the semester, and in 2014, the Academic Advising Center began offering a series of workshops in early September, Neal said. The workshops have continued every September since that time. In 2015, a series of workshops focusing on preparing for final exams began to be offered after midterms.

A First-Year Checkpoint Survey was sent out Sept. 18 to freshmen as a way to gauge their satisfaction and needs within their first year at college. Any student that expresses the need for help or any dissatisfaction is then contacted by the Academic Advising Center, Neal said.

“One thing I’d like students to know if they’re reading this is that it’s not punitive,” Neal said. “I’m not the principal, it’s not like you’re in trouble, it really is just my way and facilities’ way to reach out to a student so that we can help you not struggle.”

The four finalists for the new position of director of academic advising will be coming to campus over the next two weeks.