IC has not made any decisions to continue dean searches 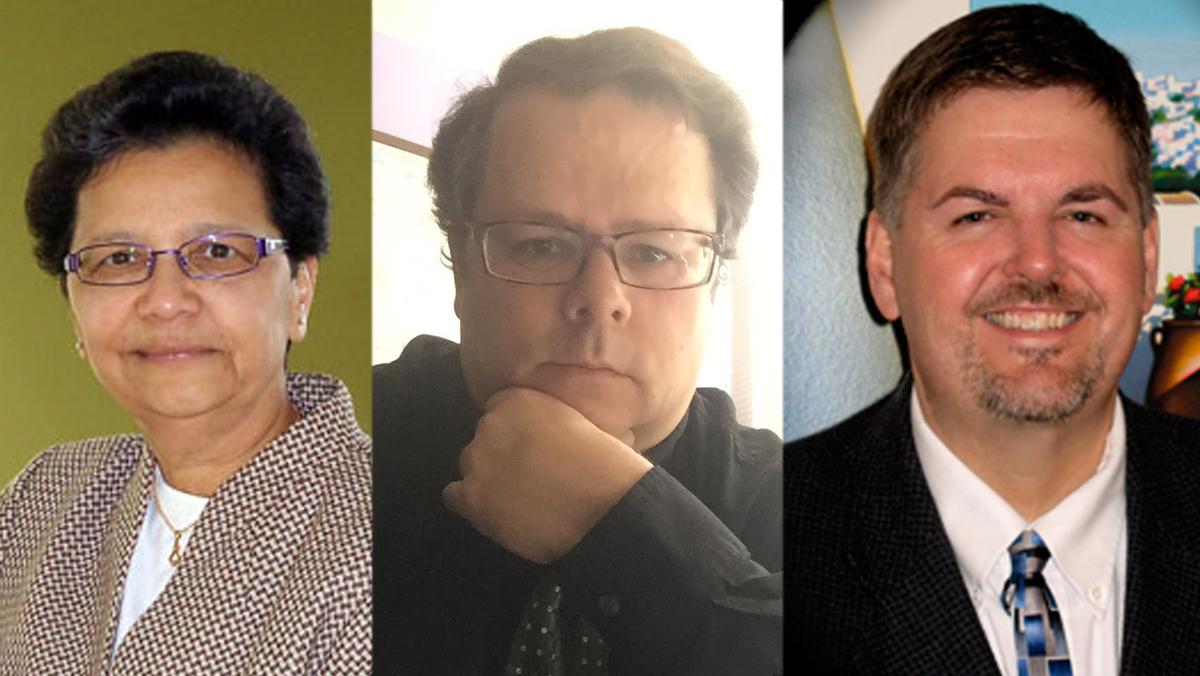 Courtesy of Ithaca College
Ithaca College began initial searches for the deans of the School of Music and School of Communications in October 2019.
By Alexis Manore — News Editor
Published: September 23, 2020

Ithaca College has not made any decisions about proceeding with the searches for the deans of the School of Music, School of Business and the Roy H. Park School of Communications.

Cornish then postponed the searches until October because of the effects of the COVID-19 pandemic on the college’s finances and enrollment.

Dave Maley, director of public relations, said via email that with the interim deans in place for all three positions, Cornish has not decided how and when the dean searches will continue.