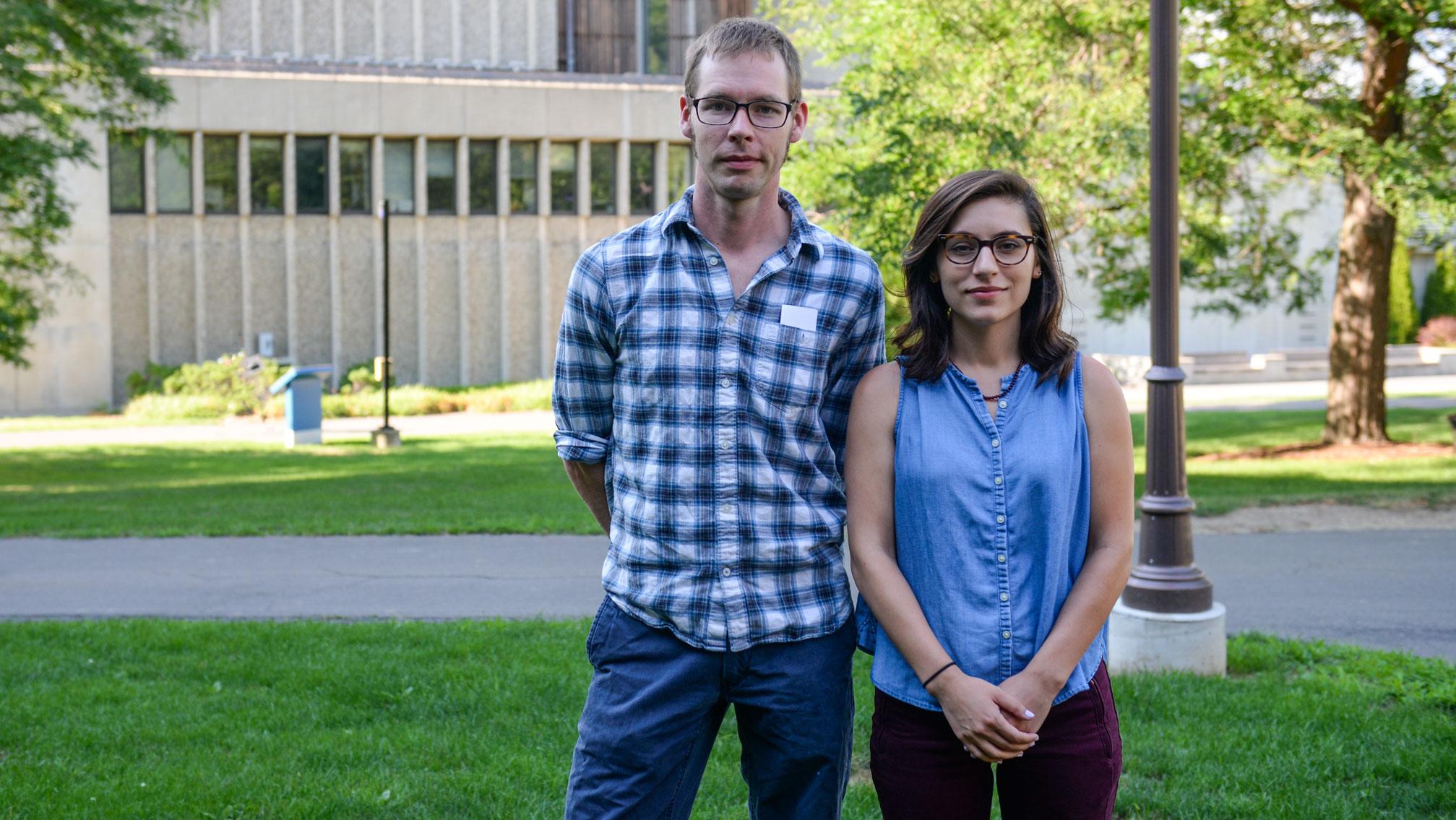 After nearly a year of negotiations, the Ithaca College part-time faculty union and the administration are still negotiating the most complex contract elements: benefits, wages and job security. Each side feels differently about the progress that’s being made.

Part-time faculty and the administration have come to tentative agreements about smaller issues. Brody Burroughs, lecturer in the Department of Art, said they’ve tentatively agreed upon a grievance procedure, which would allow part-timers to issue complaints if they feel adversely affected by college policies; clearer evaluations, which are used to assess the performance of part-time professors; and pay schedules that align with those of full-time faculty members.

However, Sarah Grunberg, a lecturer in the Department of Sociology, said she thinks the part-timers and the administration are “pretty far apart” on issues of compensation, benefits and job security. Contrarily, Linda Petrosino, provost and vice president for educational affairs who was present at the most recent bargaining session Aug. 16, said she felt optimistic about the progress of the negotiation sessions.

Over the summer months, part-timers and the administration met every two weeks to work on proposals and counterproposals for certain issues. Grunberg said that when the part-timers asked for an increase in wages in a proposal, the administration came back with a 1.75 percent pay raise, which equates to about $70 added to each course taught. Last year, the full-time faculty also received a 1.75 percent pay raise to the general merit pool.

“The whole 1.75 percent pay raise, I think, is insulting to some people,” Grunberg said. “It just shows the kind of disconnect between actually understanding, from the perspective from the administration, what this means in terms of people’s actual lives rather than what this means for them in the bureaucratic process.”

Nancy Pringle, senior vice president for the Division of Human and Legal Resources and general counsel, said the difficult part is that whenever faculty members ask for a raise in wages and benefits, the price of tuition will rise. Last year, the tuition increased by 2.59 percent and is expected to continue to increase.

“There’s always this tension, I think, that we feel … about how to manage the tuition increase while at the same time be able to recognize the work that our employees do,” Pringle said.

Job security is another main issue on the negotiating table. Burroughs said part-timers have to be rehired every six months for their positions. He said this can be stressful because professors worry about teaching well while also worrying that they won’t have a job after the semester ends.

Instead of only hiring professors for one semester, part-timers have proposed that after they earn seniority by working at the college for multiple semesters, they should be offered a longer contract.

One of the other issues on the negotiating table involves what benefits part-timers have. Grunberg said part-timers receive a bus pass, free parking and full access to the library, but Burroughs and Grunberg said their proposal is asking for some kind of retirement plan and health care assistance in addition.

Negotiating wages and benefits are always the most challenging issues to work out in negotiations, Pringle said, so it is normal that it has taken so long to address them. However, the two groups began the practice over the summer of discussing their proposals together at the table — instead of presenting proposals, leaving the table and then coming back with counterproposals — to acquire a better understanding of what each side wants and why. Pringle said if they stick to this strategy and continue to have meetings every other week, she’s hopeful the negotiations will wrap up soon.

The next bargaining session between the part-timers and the administration has not been confirmed yet.

Burroughs said that, so far, he is not convinced that negotiations will end in the near future.

“What I think we need to see, to give us the same type of hope, would be significant progress in proposals on the table towards pay parity and job security,” Burroughs said. “And those are too foggy at this point for me personally to be optimistic about that time frame.”