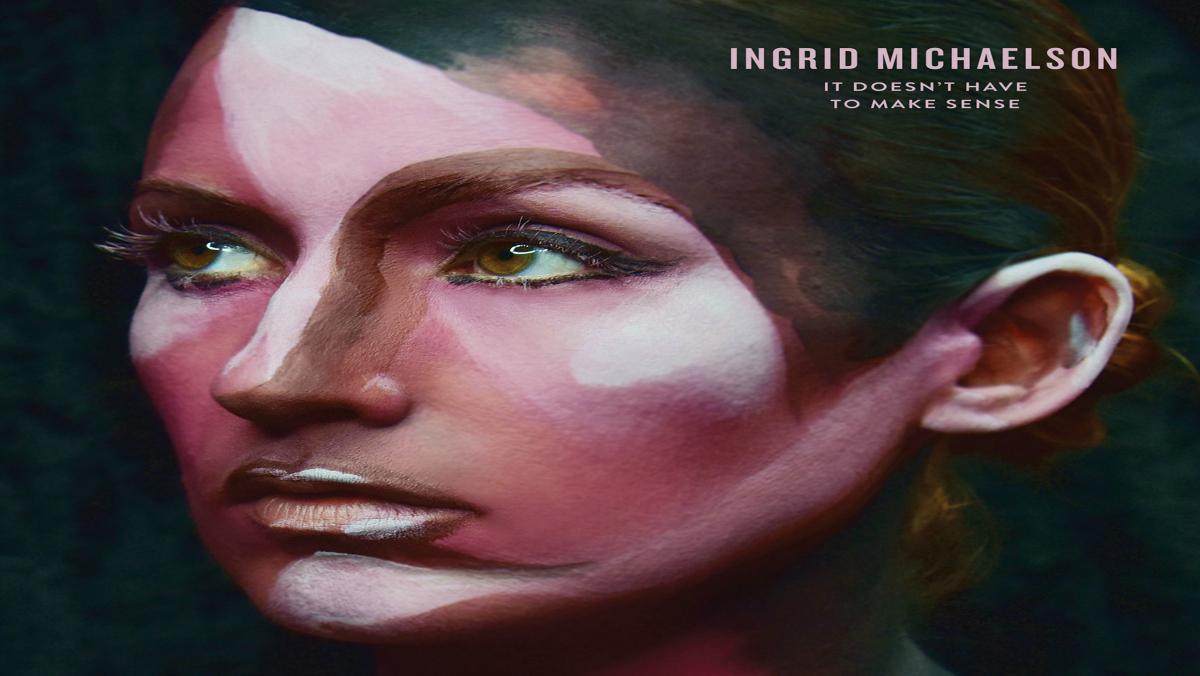 "It Doesn't Have to Make Sense"

American indie-pop singer/songwriter Ingrid Michaelson debuted her seventh album, “It Doesn’t Have to Make Sense,” on Aug. 26. Despite the title, Michaelson’s new album is her most logical and cohesive compilation to date. Her typical quirky sound, complete with witty lyrics and sweet sentiment, sounds much more mature than in her previous albums. Her powerful messages and new ethereal foundation translates into an intimate reflection of herself, making this album her strongest one yet.

With only ten tracks that total 36 minutes of listening time, Michaelson’s album quickly cycles through the vulnerability of loss and finishes with the strength of letting go. The first track, “Light Me Up,” begins with a haunting voice repeating “Where are you?” while a crescendo of wind-like sounds build underneath. As one of the most powerful songs on the album, Michaelson creates an essential base for the rest of her work to transcend into an emotional masterpiece.

Michaelson follows the first track with the self-aware “Whole Lot of Heart” and then, the uplifting “Miss America,” both of which reflect on her ability to recognize her emotional depth and find the power in accepting vulnerability. This weakness is especially highlighted in her fifth song, “I Remember Her,” a piano-heavy ballad devoted to the death of Michaelson’s mother. This song acts as a bridge that connects the nostalgic, echoey past of the beginning tracks to the latter part of the album, which embraces these experiences through more upbeat pop anthems.

One of the latter tracks, “Hell No,” which was an album single released on April 29, is a true breakup anthem with standoff-ish lyrics. She sings, “Am I gonna miss you? / Hell no / Baby watch me up and go” to a former lover with definitive assurance. This song is followed by, “Still the One” and “Celebrate,” which include heavy harmonies and bouncy counts in traditional Michaelson fashion. The album finishes with “Old Days,” a melancholy parting piece that emphasizes her themes of self-reflection and growth.

“It Doesn’t Have to Make Sense” is a true testament to Michaelson’s resilience in times of emotional distress. Her optimistic outlook paired with a raw sound creates a balanced album full of dynamic lyrics and infectious beats. Overall, her seventh album is one not to miss.