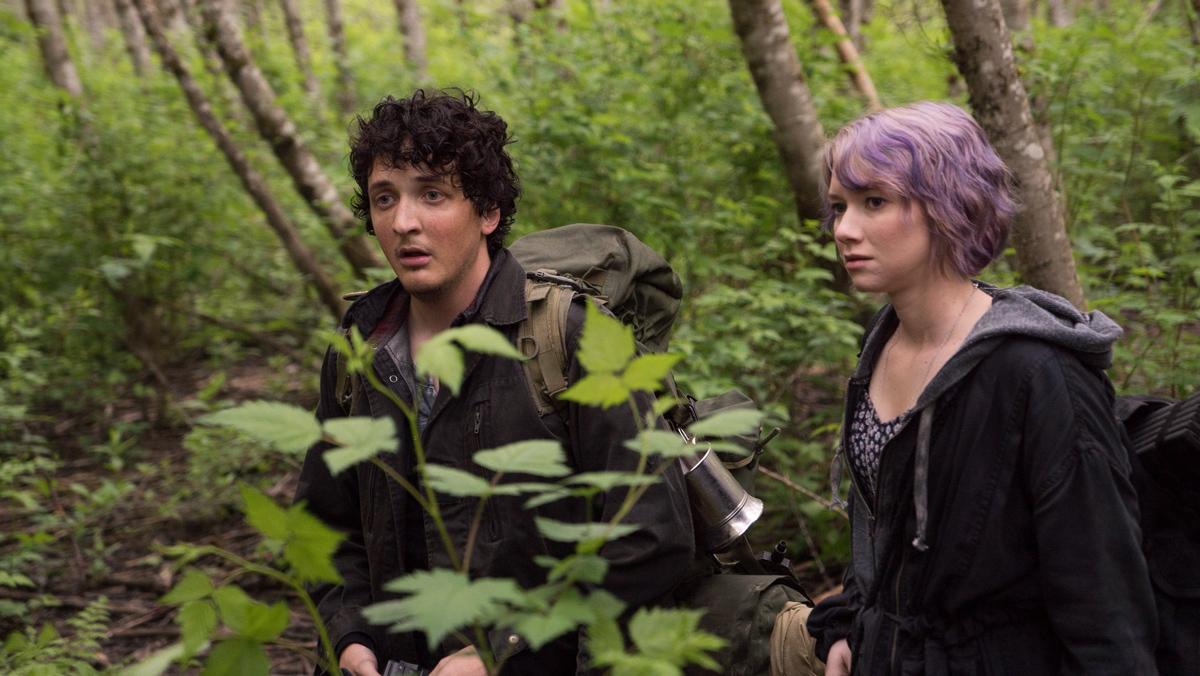 Nearly two decades have passed since “The Blair Witch Project” stormed into theaters and terrified audiences. The lo-fi aesthetic and clever marketing campaign triggered the shaky camera revolution that dominated the horror genre for the next decade. In 1999, it was uncertain whether the unsettling events of “The Blair Witch Project” happened: In an era before the internet was ubiquitous, newspapers, magazines and face-to-face speculation were the only means to solve the mystery.

Novelty was a crucial factor in the popularity of “The Blair Witch Project.” Most of the 2000s horror films were given the shaky-camera treatment, and by 2010, the subgenre was already on the decline — like zombies and vampires, it became trite material. Time has passed, and the industry, fan base and genre have moved on. Occasionally, years between films in a franchise can be a wonderful way to rally excitement for the next chapter in a saga. Unfortunately, this is not the case with this year’s “Blair Witch,” which acts as a direct sequel to the first film despite the other sequel, “Book of Shadows: Blair Witch 2.”

The premise is simple and overly familiar to horror fans: James (James Allen McCune) convinces his friends to hunt down the house of the Blair Witch after a video containing an image of his missing sister surfaces online in connection with the local legend. The group meets up with two tinfoil hat–types who published the video, and they begin their search for the Blair Witch together. What follows is half an hour of aimless wandering through patches of identical trees and wild bushes. The empty time neither builds tension nor develops the cast, so by the time they begin to drop like flies, the audience has no reason to care. It seems as though key character subplots that fleshed out relationships were completely dropped from the film. None of the six leads come across as intelligent, sympathetic or dynamic — they are hollow shells to be abused by the Blair Witch. There are even several unfortunate moments which feature characters performing ridiculous actions that come across less like the survival attempts of the desperate and more like the foolish behavior of the drunk. To make matters worse, flippant camera work makes these ludicrous moments incomprehensible as well as silly.

A shaky camera is inherent to the genre, but that does not excuse how much of the action is obscured by spastic flailing and fuzzy darkness. Yes, the less the audience sees, the more they are forced to imagine, but there is a fine line between stylistic flare and gratuitous effect. This is particularly problematic because the film relies on camera mechanics to entice the audience. Modern conveniences like drones and micro cameras that fit around one’s ear seem unique at first, but prove to be largely underutilized, underdeveloped and frustrating. The result is confusion; one often wishes for a remote control to pause and rewind a scene for clarity.

The scenes that are discernible amidst all the movement are bland and largely pointless. The woods blend together so that each new location the group travels through feels indistinguishable from the last. That idea of an endless, labyrinthian forest was crucial to the original, and while it plays a role in the sequel, it feels significantly less dynamic.

Despite that, there are several scenes that are appropriately unsettling. Eerie childlike voices and otherworldly grunts echo through the trees while time stops moving and the sun refuses to rise. The climactic ten minutes of “Blair Witch” mostly deliver on the scares, but the final action of Lisa (Callie Hernandez) is as absurd as the typical tropes of the call coming from inside the house or the group deciding to split up to catch the killer.

The third entry into the Blair Witch saga is riddled with problems, but it is not terrible. It is simply dull. After years of movies relying on found footage, audiences have seen it all. That is why the horror genre has, for the most part, returned to the traditional methods of old. “Blair Witch” was destined for this fate, after all, as the magic surrounding the original’s release would have been near impossible to duplicate today. Audiences are too jaded and suspicious. We live in a world where anyone with a laptop can doctor footage. There’s no fooling the internet, which is ultimately where this sequel belongs. “Blair Witch” would be better served as a YouTube short than as a feature length film.