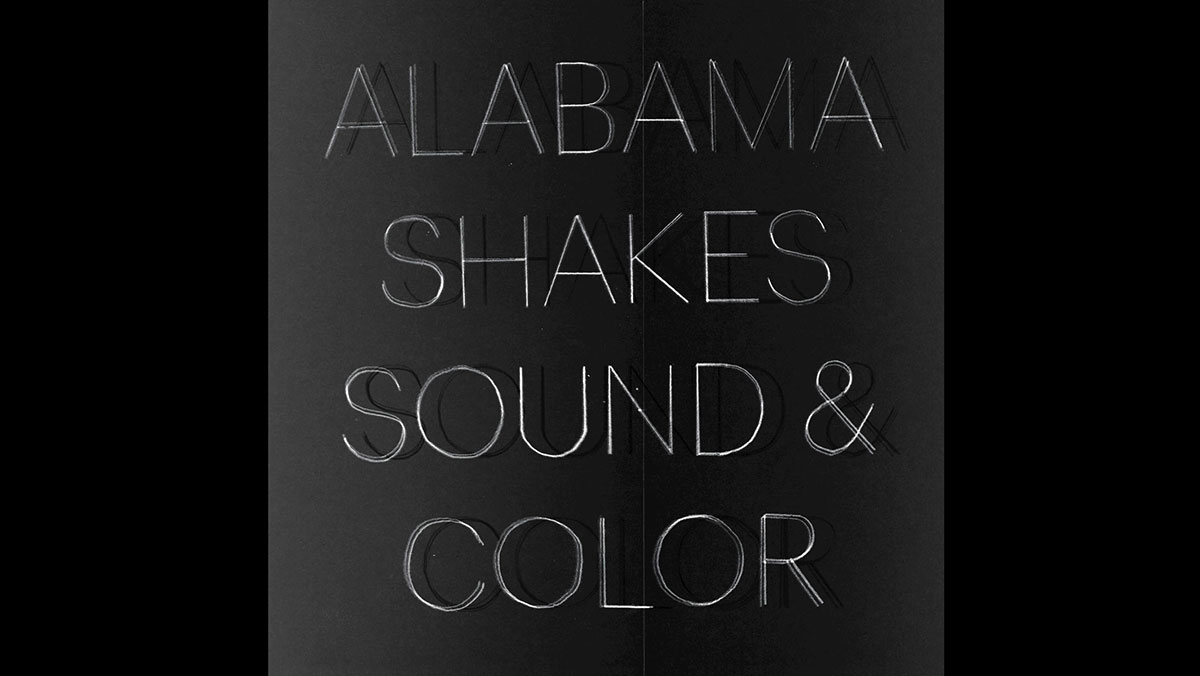 Southern rock band Alabama Shakes continues to demonstrate its ability to bring rock music from previous decades into the modern age. “Sound & Color,” its sophomore album released April 21, introduces new influences for the band, detaching it a little from its Southern roots and pushing it into a rarely explored realm of rock.

Lackluster tracks encircle the album beginning with the title track, which shifts quickly from an introduction to a three-minute-long haze of sounds, and ending with “Over My Head,” another slur of instruments that, while not completely unpleasant to the listener, doesn’t contribute to the album either. Aside from these weak spots, what lies between the bookends is a group of songs that showcase the band’s talents along with new influences to create a truly outstanding album.

Lead singer and guitarist Brittany Howard’s voice is undeniably one of the band’s best assets because of its sheer strength. The band’s increased influence from soul music on this album highlights Howard’s ability to not only control her voice but also to belt out notes that could fill a stadium.

Standout tracks such as “Don’t Wanna Fight” and “Gimme All Your Love” combine Howard’s vocal strength with the band’s overall stronger sound. Instrumentals that took a backseat on its debut album are highlighted, like the guitar sections, which stay true to the Southern grit shown in previous album “Boys & Girls,” but are re-energized with funk influences. This creates a punchier, groovier sound perfect for the upcoming festival season.

The album is a strong step in a new direction for the band, bringing in influences across different genres to create a sound that is neither Southern rock nor soul, but a style that works well for the band, even if there isn’t a label for it.